The Chicago Cubs and the Cincinnati Reds will play in the Field of Dreams game, and two players will be mic’d up to make the game even better.

Joey Votto and Ian Happ will be mic’d up, which will make the game even more iconic.

MLB announces that Joey Votto and Ian Happ will wear two-way mics for Thursday’s game at the “Field of Dreams” movie site.

The Field of Dreams game started last season with the Chicago White Sox and the New York Yankees. According to MLB.com, “The ‘MLB at Field of Dreams game’ marked the first Major League game ever held at the fan-favorite movie location as well as in the state of Iowa.”

Fans already feel nostalgia in remembering the movie, so they’ll now have an even more special experience with Votto and Happ being mic’d up.

The game is just as special to the players.

MLB released a graphic last season announcing the Cubs and Reds to the 2022 Field of Dreams game with a few players from each team included.

Cubs slugger Patrick Wisdom told MLB.com in response, “People started sending that to me. I was like, ‘Wait, really?’ That kind of caught me by surprise. I’m super excited. I think it’s going to be really fun.”

The game will certainly be one to watch. Cubs manager David Ross told MLB.com, “I’m looking forward to playing in Iowa in the cornfields. That’s cool. I think it’s really neat. I think anybody that grew up — especially in my generation and era — who watched that movie, it would be a really cool moment.” 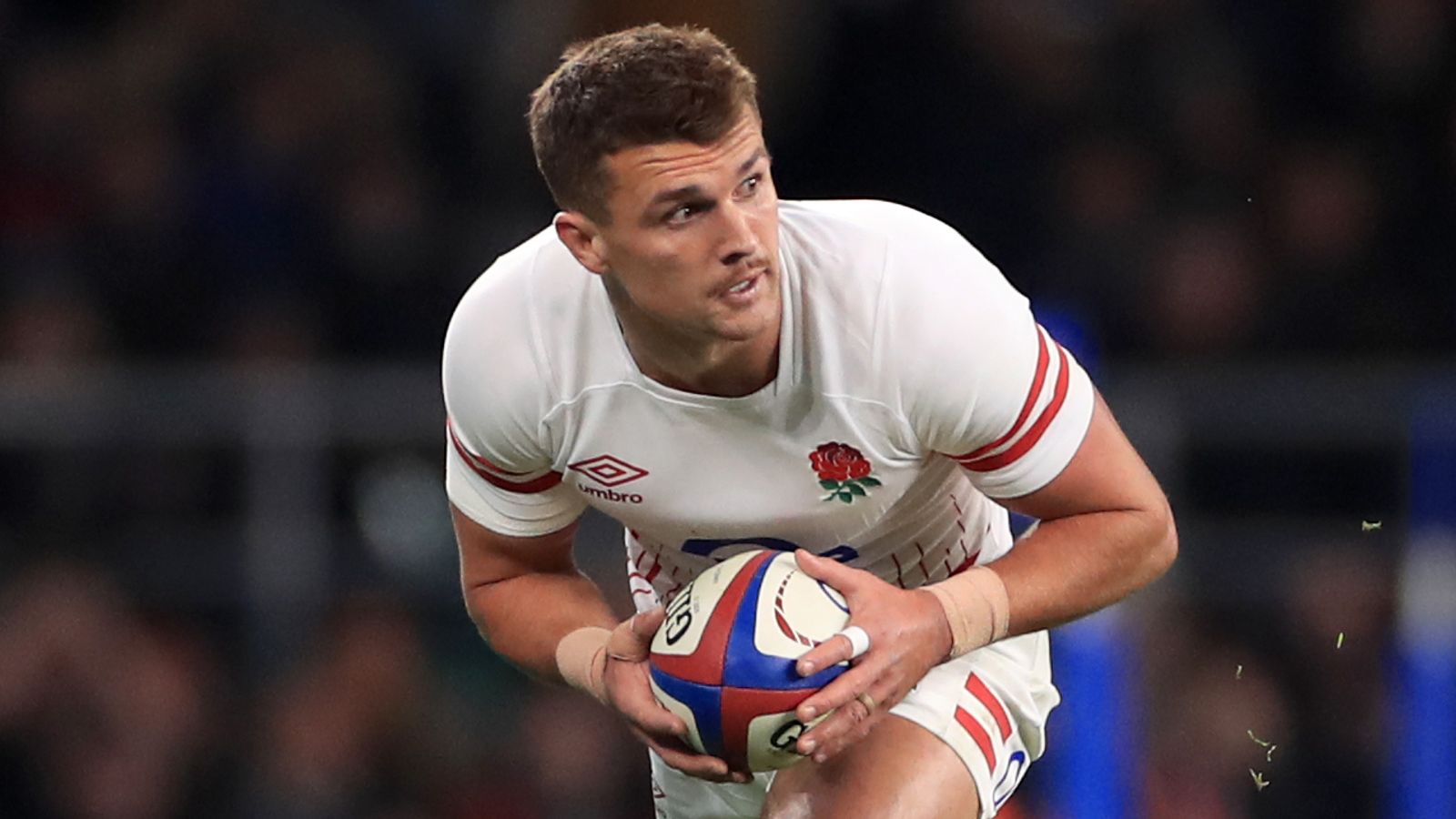