Former Chelsea and Liverpool forward Daniel Sturridge expects the FA Cup final between the Blues and Reds today to be a low-scoring match.

Premier League giants Chelsea and Liverpool are set to lock horns in the final of the FA Cup at Wembley tonight. Both teams will be determined to add another piece of silverware to their trophy cabinet.

Jurgen Klopp’s side will be looking to win their second trophy of the season, having already won the EFL Cup. The Blues, on the other hand, will be keen to settle their score against the Anfield outfit, who beat them on penalties to win the Carabao Cup.

Meanwhile, Sturridge is looking forward to the clash at Wembley as his two former clubs face off again. The Englishman is hopeful that the match will be entertaining, but does not think it will be a high-scoring affair. He wrote on Twitter:

“My two former clubs [are] locking horns tomorrow [Saturday; ed.] man. Liverpool vs Chelsea. It’s going to be a very tactical game in my opinion. Will be very surprised if it’s high scoring, but for entertainment purposes, I’d like it to be.”

My 2 former clubs locking horns tomorrow man @LFC vs @ChelseaFC . It’s gonna be a very tactical game imo. Will be very surprised if its high scoring but for entertainment purposes I’d like it to be. Im intrigued to hear what you think the scoreline will be and why. Lmk 🏾

My 2 former clubs locking horns tomorrow man @LFC vs @ChelseaFC 🔥. It’s gonna be a very tactical game imo. Will be very surprised if its high scoring but for entertainment purposes I’d like it to be. Im intrigued to hear what you think the scoreline will be and why. Lmk 👊🏾

The FA Cup is the only major trophy Klopp is yet to win since taking charge of Liverpool in 2015. Thomas Tuchel’s side, on the other, suffered defeat at the hands of Leicester City in the final last season, but will be keen to set that record straight this time around.

Daniel Sturridge has expressed his admiration for Chelsea ahead of the FA Cup final. However, the 32-year-old is of the view that Liverpool will get the better of the Blues in the game.

The Englishman has also backed Reds forward Sadio Mane to be on the scoresheet at Wembley. He wrote on Twitter:

“Woke up feeling like LFC will get the job done. Massive respect for Chelsea, but I just feel like the Red men will have too much for them. I fancy a Sadio goal big time.”

Mane has been in fine form for the Merseyside-based club recently. The Senegal international has scored eight goals and provided one assist for the team since the start of last month. It remains to be seen if the forward can continue his form tonight. 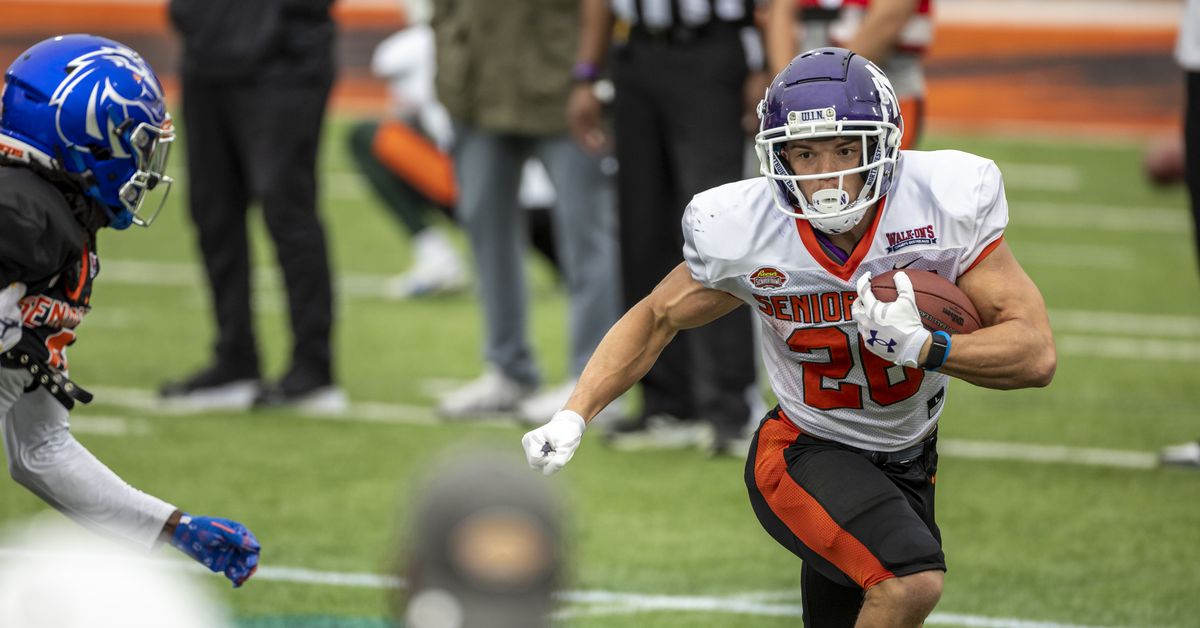