The former World Cup winner joined the club on August 13 from Serie A side Juventus with Miami stating it used targeted allocation money for the signing.

Under MLS squad rules announced by the league on March 1 last year, each team is allowed two high-priced designated players whose wages exceed the league’s salary cap, plus a third if there was a $150,000 payment to the league split among the other sides.

At the time, the 33-year-old was not announced as a designated player but instead billed as being signed with targeted allocation money (a TAM deal).

However, an investigation by the MLS has since discovered Matuidi was paid above the limit for a TAM player, $1.6125m in 2020, and therefore should have been classified as a designated player.

Inter Miami already have their full quota of designated players though – Matias Pellegrini (signed from Argentinas Estudiantes in July 2019), Rodolfo Pizarro from Monterrey (signed on February 17, 2020) and Argentina forward Gonzalo Higuain who also joined from Juventus on September 18, 2020.

The team has since bought out the contract of Argentine midfielder Pellegrini to get back in compliance with the player loaned to Fort Lauderdale, the reserve side of Miami in the third-tier United Soccer League’s League One.

Former England captain and Manchester United star Beckham is Miami’s co-owner and president of football operations with the side finishing 10th among 14 teams in the Eastern Conference last season, losing to Nashville 3-0 in the first round of the play-offs.

MLS have said the final results of the investigation, including sanctions, will be announced in due course. 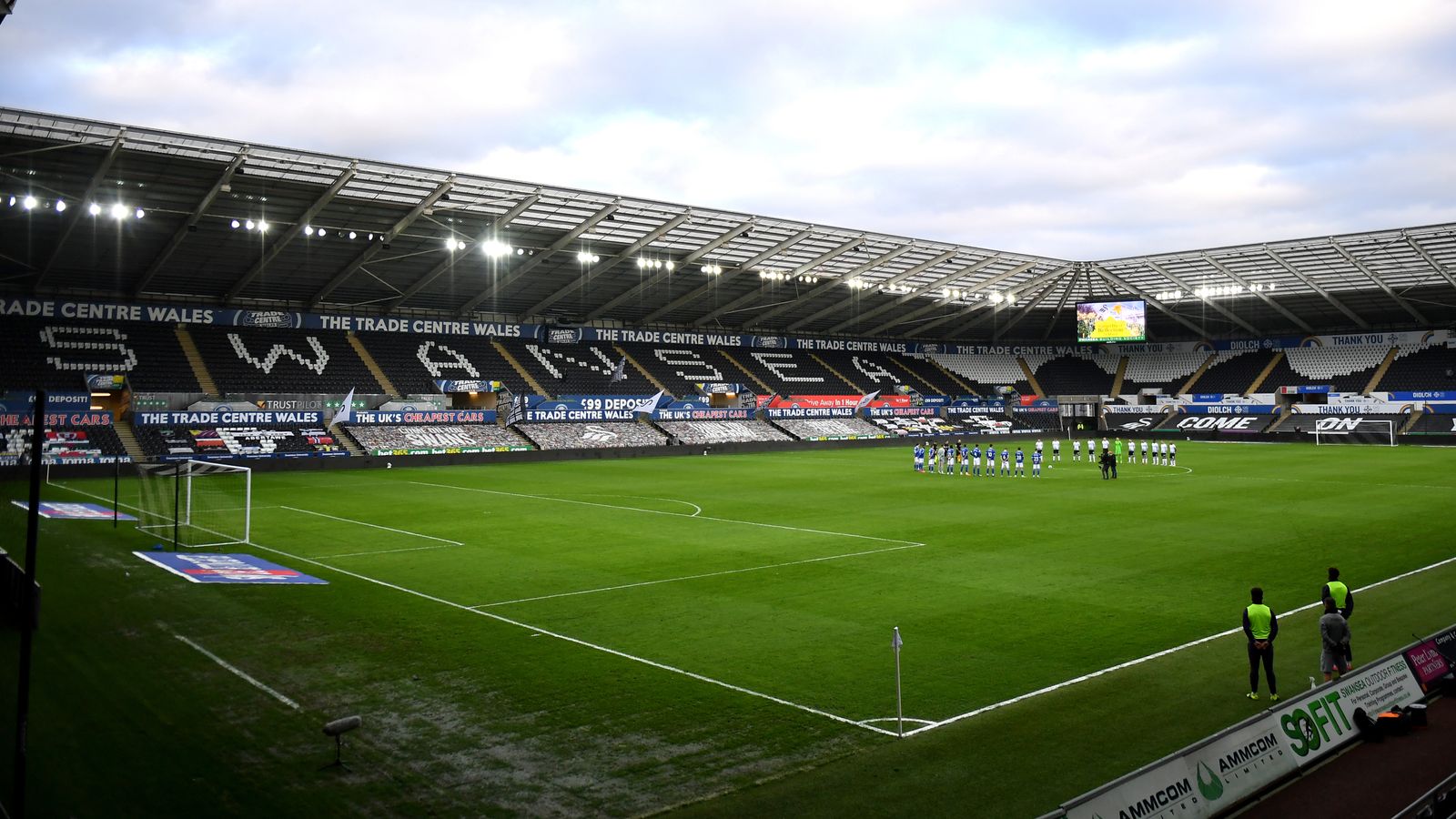