Yesterday over at ESPN, Greg Wyshynski put forth a report that says the NHL is looking to start next season somewhere around October 12. It’s a little later than a season would normally start, thanks to this season ending in the middle of July for two teams at least, and maybe more if the league has to keep pushing the end of the regular season back.

Next season is going to be complicated in any event, given the short turnaround, and that’s before the league’s pause to send everyone to Beijing for the Olympics in February 2022 becomes official (which it eventually will). So this seems a perfect time to once again get out the megaphone and bellow about a cause I’ve been on for a few years.

With Seattle joining the ranks next season and swelling the league to 32 teams, the NHL has a chance to make its schedule perfect. What do I mean by “perfect?” The major problem with schedules in all four of the major sports is that teams competing for the same playoff spots are playing different schedules. For instance, this year any team in the NL East trying to compete for a wildcard spot has to navigate most of its schedule through an evenly-matched and solid division, whereas the Padres can harvest the organs of the Rockies and Diamondbacks 38 times. The Bears and Cardinals in the NFL haggled over the last playoff spot, having never played each other and the Cardinals having to play in a much tougher division (though football’s limited 16-game schedule is always going to be a roadblock).

The NHL has this problem, with teams competing for wildcard spots from different divisions with different schedules. And it doesn’t have to be this way.

The answer, my friends, is a 76-game schedule.

The beauty of this is there are two ways to go about this.

The league has already kind of done this this year thanks to pandemic rules and the Canadians needing to be walled-off (spend five minutes on Leafs Twitter and you’ll strongly consider making this permanent in every facet of society). So it wouldn’t be a completely foreign concept.

This system would see the four divisions the league already has, back to its original Pacific, Central, Northeast, Metropolitan lineup, with Seattle joining the Pacific and Arizona moving over to the Central.

Each team would play every other team in its division four times, two home and two away, for a total of 28 games. It would then play every other team outside its division twice, once home and once away, for a total of 48 games. 28 + 48 = 76. Each division would have four playoff spots, and the last four teams remaining after the first two rounds of the playoffs would be re-seeded (or randomly drawn which would be infinitely more awesome).

It’s clean. Every team competing for the four playoff spots in their division would be up against teams playing the exact same schedule, and we’d have basically a true measure. The only minor drawback is that some “rivalries” might get reduced in number of games. It’s hard to pin down which exactly, and geographical ones still remain in place. And if you need more than four Flyers-Penguins games to feel alive, I honestly don’t know what to tell you.

This is more what the NBA is slowly working its way toward the past few years. Just an Eastern and Western Conference, with 16 teams. Each team would play teams in their conference four times, two home and two away, for a total of 60 games. It would then play teams in the other conference just once, eight games at home and eight games away, for a total of 16 games. 60 + 16 = 76. Playoff spots would be 1-8 in each conference, and the playoff system is easy from there.

This one has some more obvious pluses and minuses. The first plus is that by having more teams that each would play four times, it would be easier to schedule “series” as we’ve seen this year, that players really like as it cuts down on the number of flights and travel. Fans seem to have taken to it as well. Instead of the Canadiens having to traipse down to Florida possibly three or four times, they could do it one swing with two-game stays in both Tampa and Miami, for instance.

The minus is that some teams wouldn’t play in some cities every year. The NHL had this when it first came out of Bettman Lockout II in 2005-2006, where teams would only visit inter-conference opponents every three years. Owners and fans wanted to see Ovechkin or Crosby or McDavid in their town every year, not every three.

But every two years isn’t every three, and perhaps it would make those visits bigger events. It could be packaged that way at least, if the league had anything resembling competent PR.

The obvious drawback to both plans is teams giving up three home dates. Some of that is made up in the reduced travel, especially in the no-conferences plan (though the no-divisions plan with more “series” would accomplish that as well). Missing out on 7 percent of the home schedule is not nothing, and certainly players would notice if they were asked to just give up 7 percent of their salary to make up the difference. Then again, they’re getting so clocked on escrow the next few years anyway, maybe they wouldn’t even notice. Ticket holders would notice a 7 percent increase on season tickets to cover the difference if that was the path chosen (it would definitely be the path chosen). These are the big kinks to iron out, but it’s possible.

This 76-game schedule would have immediate benefits next year. With the season having to start later due to this year’s delayed finish, it would mean that the league wouldn’t have to cram games in at a ridiculous rate after the Olympics. Or it could start the season even later for more of an offseason for players and go with its original, post-Olympic crash course.

In normal seasons, 76 games would allow for fewer back-to-backs, which players hate and which lessens the product. More games could be slanted toward weekend dates that have bigger gates. More rest for everyone means a better game.

And both systems get teams that are competing directly against each other on equal footing. No more earning a wildcard spot because you had one or two more games against the Ducks or losing out on one because you had an extra date or two with a pissed-off Nathan MacKinnon.

It makes perfect sense. Which is why it’ll never happen.

What to do to help a sad avocado tree 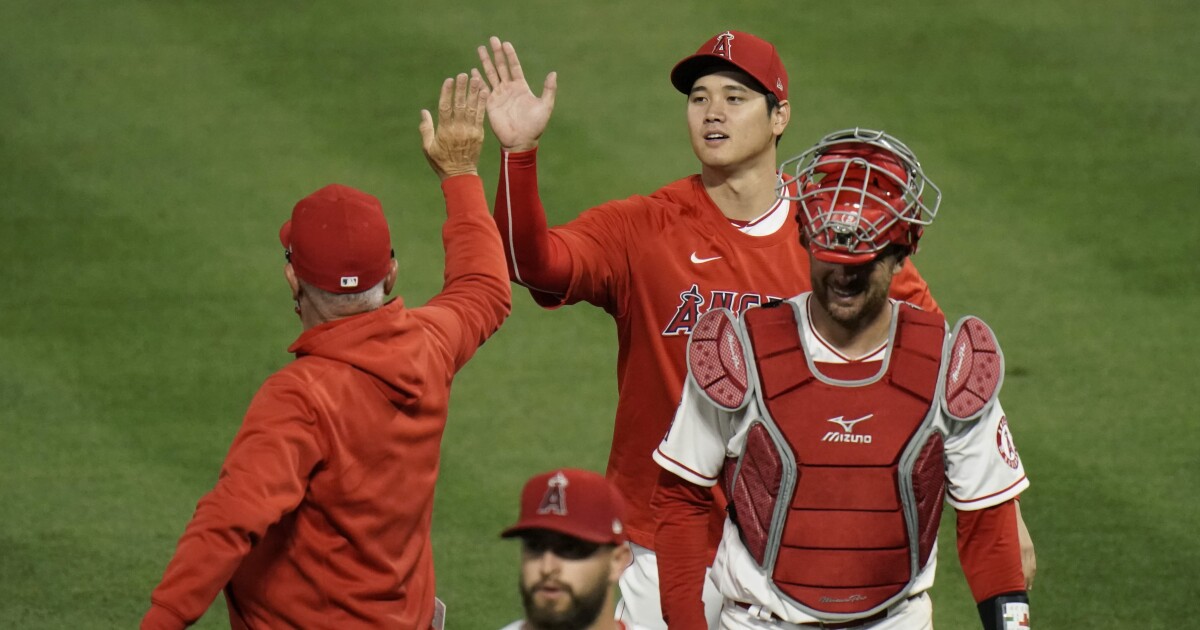 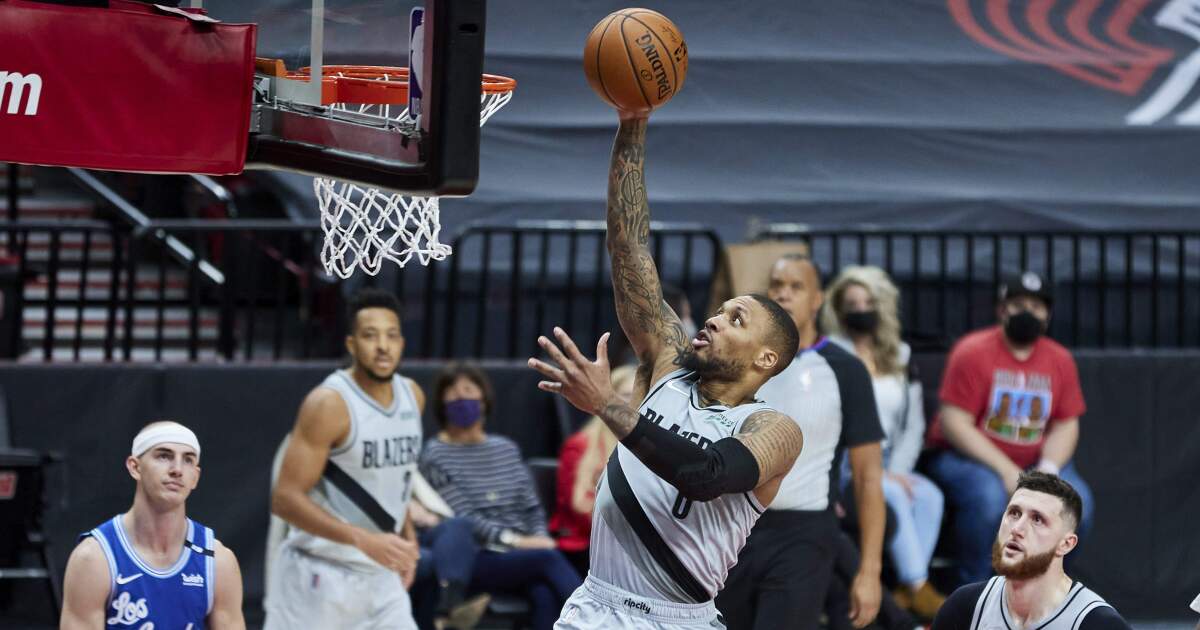