Declan Rice has transformed into one of Europe’s leading midfielders – but in what areas has he developed and improved?

West Ham’s bid for Champions League football continues on Sunday, as they make the short trip to north London to take on Tottenham, live on Sky Sports.

Rice has been one of the Hammers’ star performers so far this season, becoming one of the most sought-after players in the Premier League.

The 23-year-old has continued to develop after impressive performances with England at Euro 2020 last summer, with numerous match-winning displays for David Moyes’ side.

With a career-best four goals in all competitions already this season, Rice has shown a willingness to adapt his previous defensive style and become a more complete midfielder in the process.

Having initially broken into West Ham’s line-up as a central defender, Rice moved into a regular midfield role in 2018. With experience in the back-line, his defensive qualities were never in doubt; however, it has taken a few years for his creative skills to develop.

In addition to his career-best goals total this term, Rice also has a new career-best four Premier League assists.

His five Premier League goal involvements this season is the best return of his career and he has also recorded career-high averages for chances created, touches in the opposition box and passes into the final third.

An increase in goal involvements is a clear reflection of his improved attacking play, but some questioned whether this attacking thrust would affect his defensive contribution.

In short, those doubts proved incorrect. Rice has continued to impress defensively, reclaiming possession more times than any other player in the Premier League this season.

Despite these defensive contributions showing no signs of waning, the areas in which he patrols and completes this work has evolved.

This season, a higher percentage of his defensive actions have been in the centre of midfield and in the opposition half. Last season, most of his defensive work took place just in front of his own backline.

As a result, Rice has increased attacking contributions by pushing further forward and helping to win the ball in advanced areas.

West Ham reportedly value their prize asset at around £120m. At that price, Rice would become England’s most expensive footballer – but how does he compare with compatriots vying for an England starting place?

Statistically, Rice appears to combine characteristics of Jordan Henderson and Kalvin Phillips – his primary competitors for a central midfield berth at international level.

Rice matches Phillips – a player praised for his defensive strength – for interceptions and ball recoveries but he averages more passes and passes into the final third than the Leeds midfielder.

However, despite averaging more goals, shots and chances created this season, Rice still trails Henderson in those areas. The Liverpool captain makes nearly twice as many ball recoveries as his West Ham rival and creates significantly more chances and contributions in attacking areas. 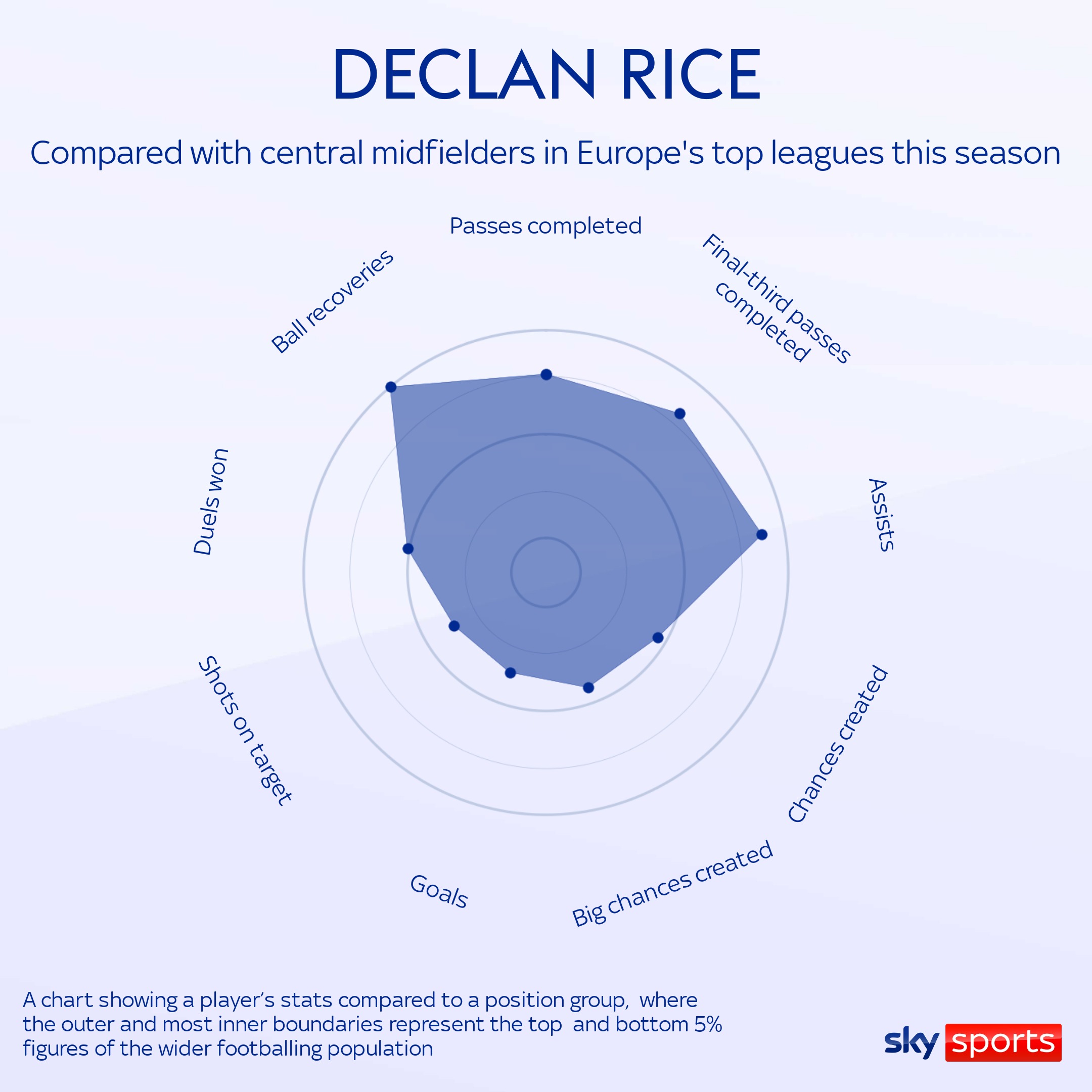 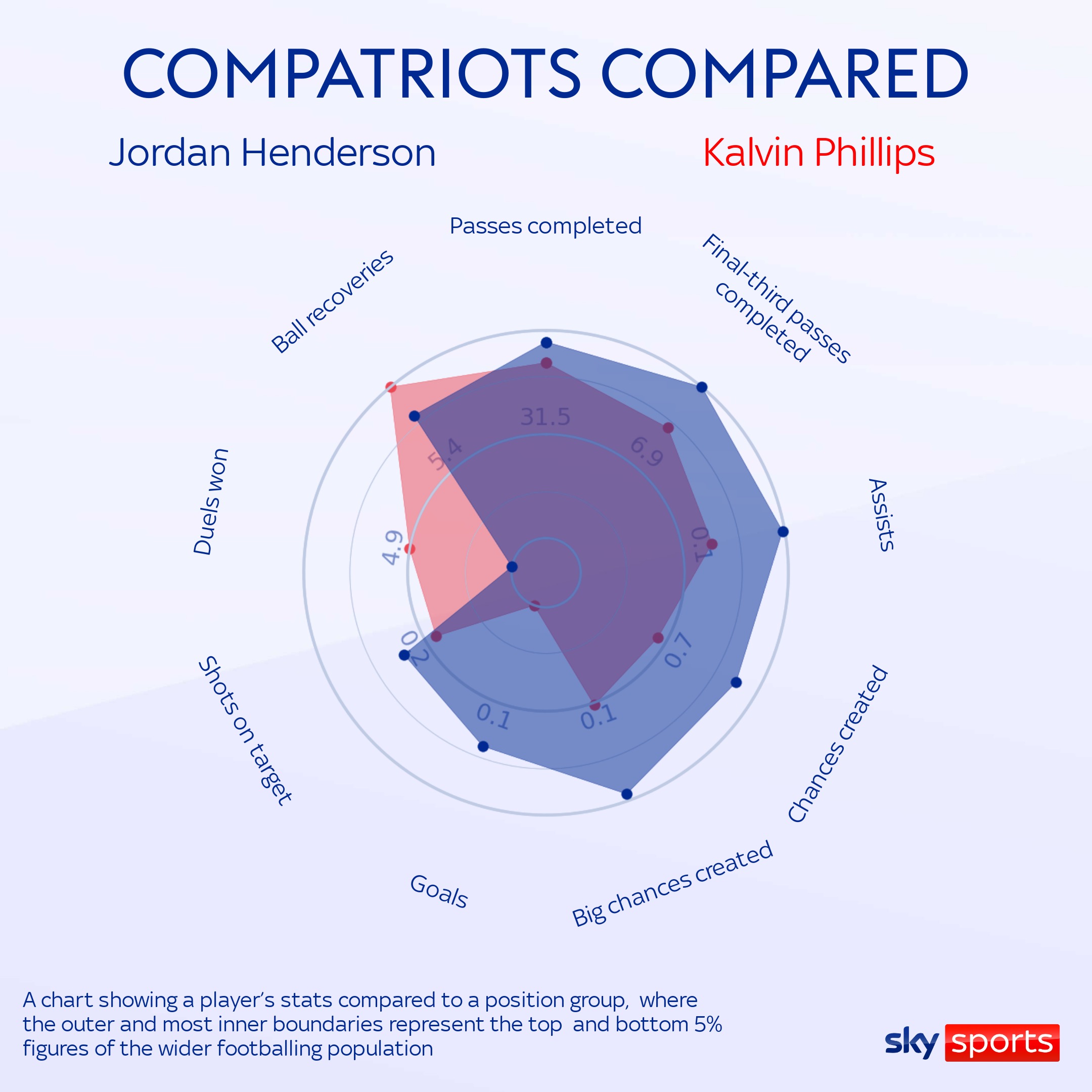 At only 23, Rice has many more years of development ahead and few would doubt his attacking abilities will continue to improve. Indeed, it would come as no surprise to see his name among the contenders for one of the top awards at the end of the season.

However, the case for such accolades will be judged on how Rice influenced the Hammers’ success – and the clash with European-challenging rivals Tottenham on Sunday sets a perfect stage to stake the case.

How to Delete All Emails Under a Label in Gmail