The Deebo Samuel situation is gathering pace at a rapid rate. With the San Francisco 49ers receiver wanting a new deal with vastly improved terms, he has reportedly requested a trade. ESPN reporter Jeff Darlington broke the news on Twitter.

Breaking News: I just spoke to wide receiver Deebo Samuel — and he told me that he has asked the 49ers to trade him.

He did not want to discuss specific reasons behind his request, but he has indeed let the 49ers know his desire to leave the organization. More to come.

Breaking News: I just spoke to wide receiver Deebo Samuel — and he told me that he has asked the 49ers to trade him. He did not want to discuss specific reasons behind his request, but he has indeed let the 49ers know his desire to leave the organization. More to come.

It is a situation that is getting messier. It would become even more so the longer it goes. It looks like Samuel will not be a 49er come Week 1 of the new season.

In a now-deleted tweet, the 49ers reciever has pushed back on some information from reporters, saying that only he and agent Tory Dandy know the truth about the situation.

“Reporter’s jobs is to make stories only people know the truth about situation is 49ers @torydandy and deebo Samuel.”

This brings into question the validity of some reporters trying to figure out exactly why he has requested a trade. Some have said that he strictly wants to be a wide receiver, thus having the potential to earn far more money than if he was a running back.

Will Deebo Samuel leave the 49ers?

With the reasons for the receivers’ request for a trade unknown, many have speculated about it. Some have said that the 49ers have already offered him new terms but the 26-year-old wants more money.

Some have reported that the receiver is wanting around the same amount of money as Tyreek Hill. The latter recently signed with the Miami Dolphins on a four-year $120 million deal, with $72.2 guaranteed. As is the way in the NFL, players who want improved terms often want to be the highest paid at their position, and in Deebo Samuel’s case, that could be a reason. The 49ers appear to be on the cusp of a Super Bowl, so leaving the franchise would certainly be odd, unless it is for more money.

There could still be a shift in the thought process should the 49ers offer more money to the dynamic receiver. But he will likely not have a shortage of suitors if he does in fact stand firm with his trade request.

As the receiver wrote in his now deleted tweet, only two people know the full story and that is the player himself and Tory Dandy. Just how the situation plays out remains to be seen, but one thing is for certain, we have not heard the last of this just yet. 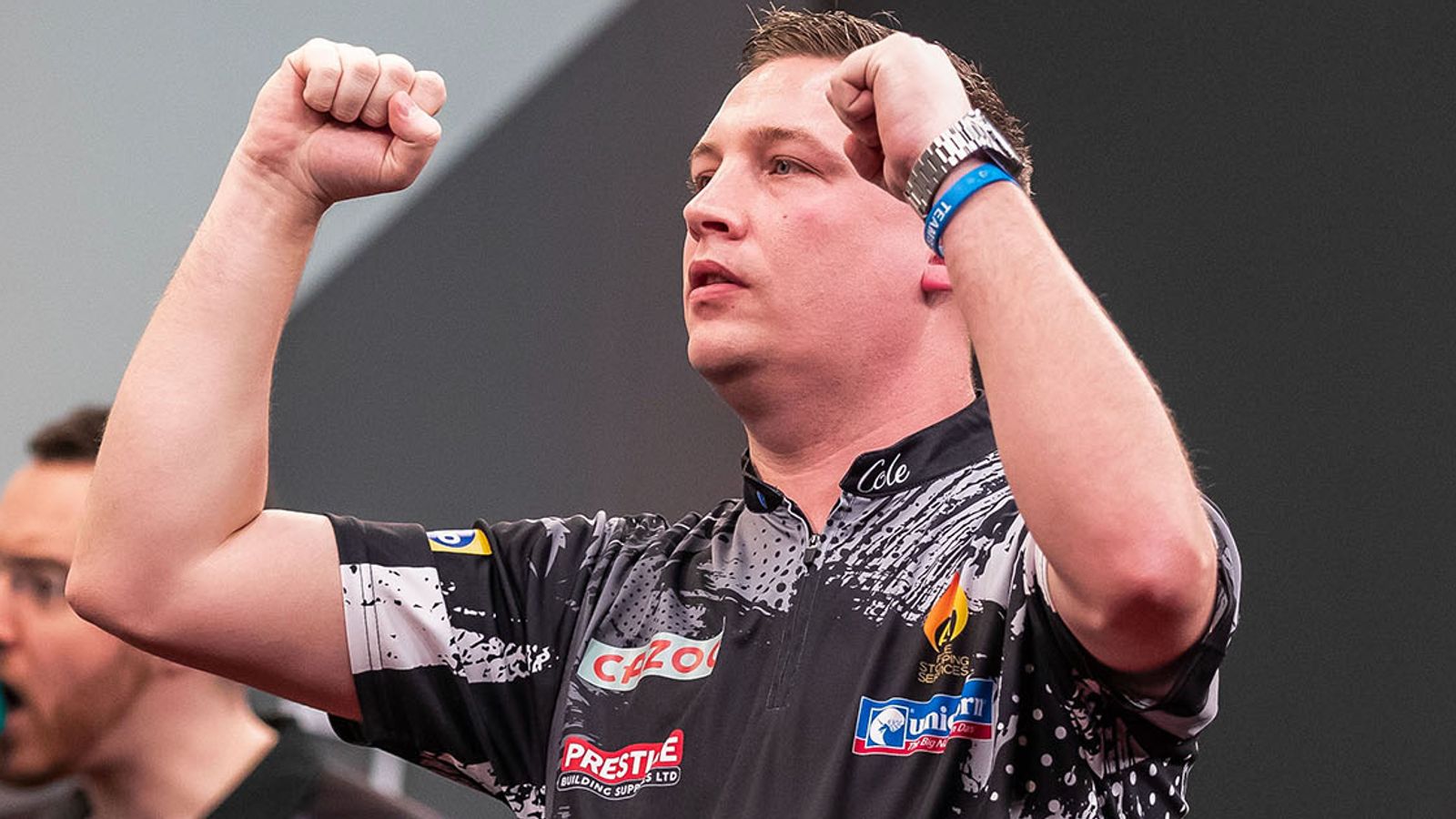 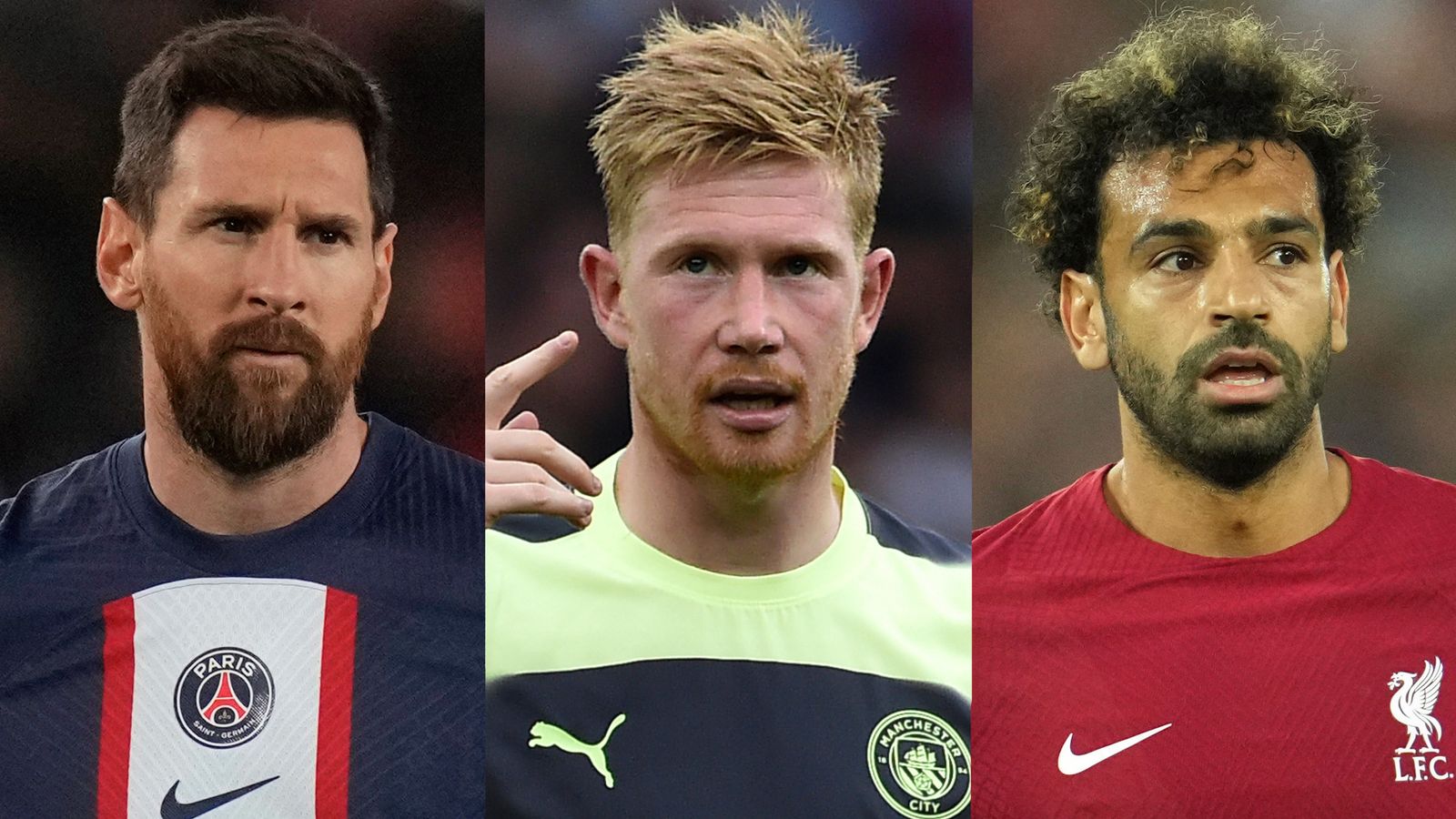