Chaldean made most of the running to win the Darley Dewhurst Stakes at
Newmarket for Andrew Balding and Frankie Dettori.

The Juddmonte-owned colt followed in the footsteps of his sire, Frankel, when cruising up the inside rail as the 5-2 joint-favourite.

He was pursued all the way by the runner up, Paul and Oliver Cole’s Royal Scotsman, but it was Balding’s youngster who prevailed at the line by a head to take the Group One with Nostrum back in third.

It capped a topsy-turvy day for Dettori who had a nasty fall in the opening race but thankfully walked away unscathed.

Balding was emulating his father, Ian, who won the race on multiple occasions but most famously with the brilliant Mill Reef in 1970.

Balding said: “Frankie has given him a fantastic ride and all credit to him. Frankie is the reason we came here because after Doncaster he was adamant this was the race for him. He’s played his part massively.

“The horse has won a nice collection of races and the nice thing is he’s so relaxed, he should go on next year and certainly stay a mile, so we have a lot to look forward to.

Dettori also told ITV Racing: “He fluffed the start, but luckily I was able to get him up there, and then I shot clear and I thought ‘I’ve got it in the bag’.

“He’s a proper Guineas horse – we can dream now for next year.”

Get him outta Brooklyn 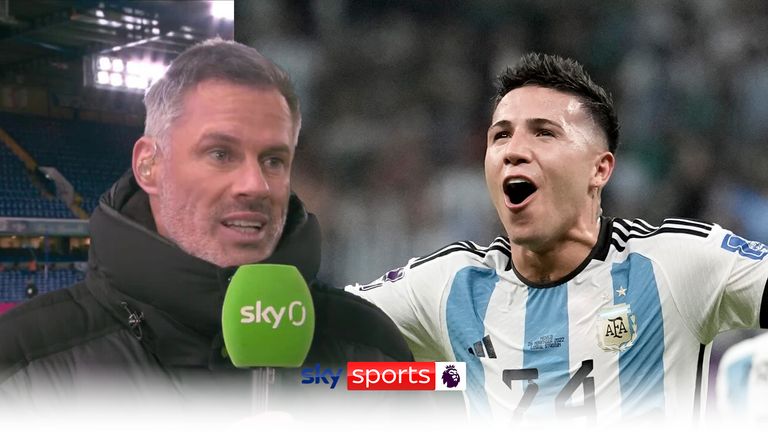 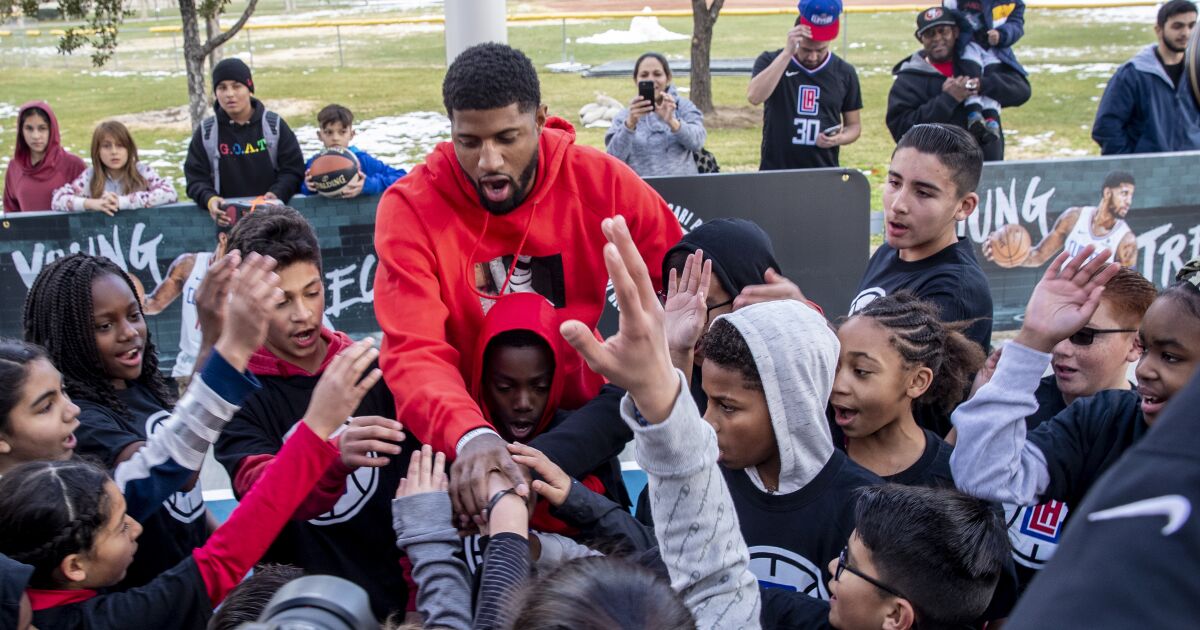 Childhood basketball courts: Where it all began for Clippers players and coach Tyronn Lue