This past weekend, the boxing world witnessed a shocking result as WBA light heavyweight champion Dmitry Bivol (20-1) defeated Mexican superstar Saul “Canelo” Alvarez (57-2-2) on Cinco De Mayo weekend. The fight was dominated by the 31-year-old Russian, a significant underdog coming into the fight even though he was the champion and Canelo was moving up in weight.

There was plenty of chatter after the fight and during the post-fight press conferences, but it’s been about 48 hours since the victory, and Bivol had his first interview earlier today. Bivol was on the “DAZN Boxing Show” with Ak & Barak as they discussed a wide range of topics.

As many of you already know, social media can turn on you instantly, and on Saturday night, it was no different as many started to question Canelo’s greatness. Bivol being the professional he is, wasn’t about to join that part and simply said, “He is a great fighter and still a legend.”

One of the main key points in the fight’s buildup was the rematch clause which Canelo had, but Bivol did not. After the fight, Canelo mentioned that he wanted to exercise that rematch clause. Will Bivol be willing to do it? He said, “I wanted this fight to get more attention and show my skills to many fans. Now I got it, and it’s not my goal to have a rematch with Canelo. My goal is more belts in the light heavyweight division. I have a goal to be undisputed and want the fight against the other champions.”

Bivol did follow up by acknowledging that he will have to take the fight if Canelo wants it but also, he would like some things to be renegotiated. Bivol told Ak & Barak, “Yea, why not. Of course, more money, be first on the posters, things like that.” Bivol’s manager (Vadim Kornilov) jumped on the call and mentioned Canelo has 30 days to exercise the rematch clause, and the fight has to happen within six months.

Looking back at the fight itself and the scorecards that no one agreed with, Bivol smiled a bit and said, “When I heard ‘115-113’, oh, maybe it’s not my day today. When I heard, ‘still,’ then I know they made the right decision.” Regardless, the judges did get it right, and Bivol had his moment in front of a nearly sold-out crowd at the T-Mobile arena in Las Vegas.

With the huge victory on Saturday night, how will Bivol celebrate his victory? While showing a smear of emotion, Bivol said, “I’m going home to see my family and friends. Go on a vacation with my family.”

You can watch the whole interview right now on DAZN.

Reporter: Moss is retiring | Gerrard: Is he? Good 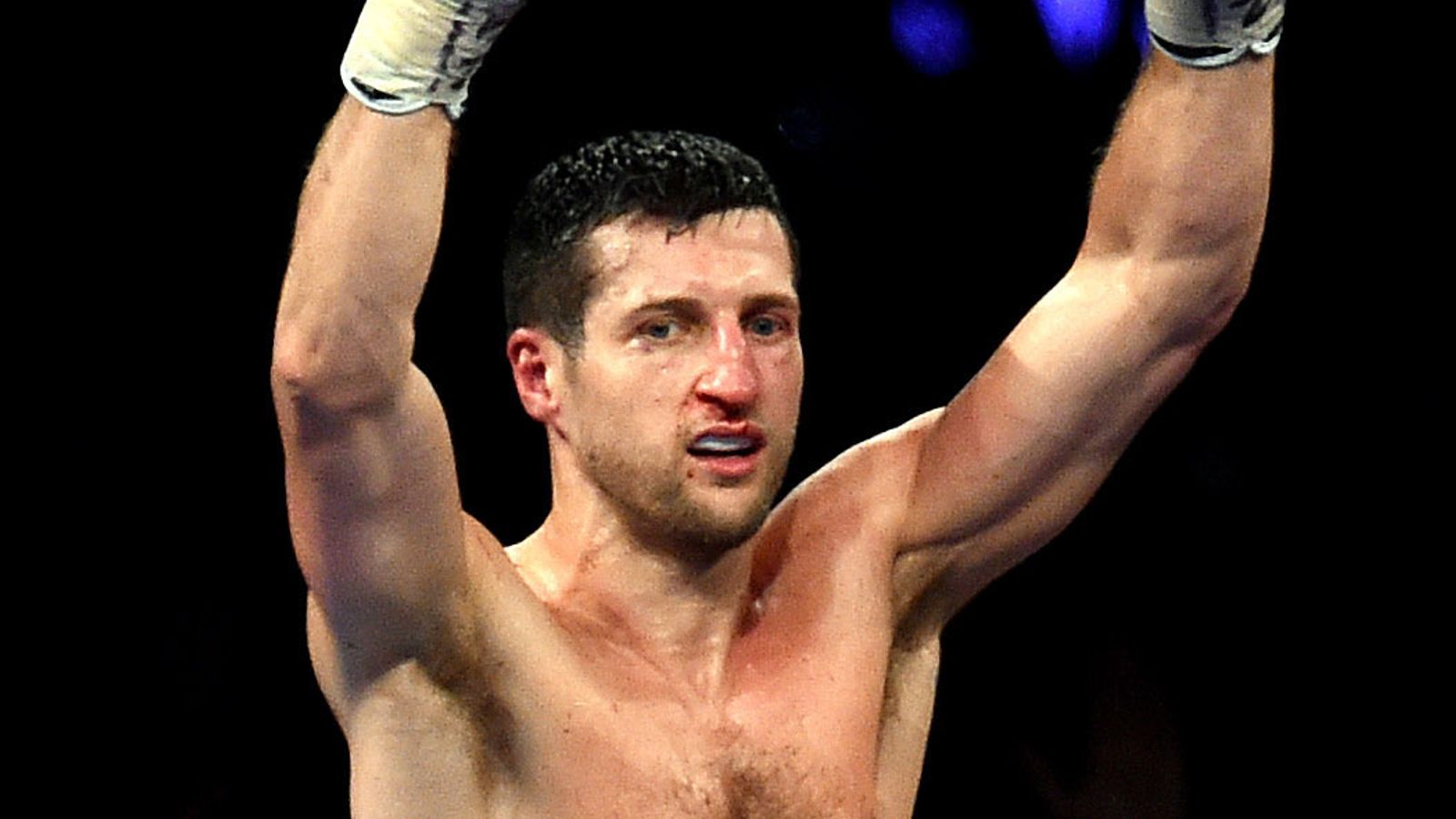