Sports analyst Colin Cowherd has defended Draymond Green in the recent altercation between him and Jordan Poole. Reports suggested that Green threw a punch at Poole during a practice session.

On “The Herd,” Cowherd spoke about the possibility of Green facing disciplinary action from the league. He highlighted how championship teams get away with things and stated Green was trying to keep everyone on their toes. He said:

“After you win championships, you need Draymond Green to bark at the established stars and Steve Kerr, and to challenge the future stars, Jordan Poole. Kobe was unrelenting. After championships, during championships. Michael Jordan punched teammates.”

“You got to have somebody, when you win a championship, to poke you. Dennis Rodman did it for the Bulls, Udonis Haslem has done it for Miami.

“Draymond Green knows exactly what he is. He’s the tough guy, he’s the barker, he’s the communicator, he’s the villain. Offensively, he’s often a catalyst. The Warriors, for the occasional misstep of Draymond, and I don’t classify this as that, they know the value of him.”

Stephen A. Smith believes the altercation between Draymond Green and Jordan Poole is “much ado about nothing”

While some might have seen Green’s actions as inappropriate, Stephen A. Smith says there is nothing to it. He believes things like that happen more than we know.

“I could care less. It’s teammates, they were just laughing and hugging with one another in June when they won the championship. This stuff happens, you get in each other’s face, you talking trash. Sometimes, punches are thrown or whatever the case may be.”

“Here’s the bottom line. They play together, they’re teammates, and they’re champions together. This stuff happens all the time, it is much ado about nothing. I could care less.”

According to Warriors general manager Bob Myers, Green has apologized to the team. Head coach Steve Kerr also said that he expects the four-time NBA champ to return on Saturday.

Warriors GM Bob Myers addressed the Draymond Green/Jordan Poole altercation today.◽️ Green apologized to the team, punishment will be handled internally◽️ Myers doesn’t believe the incident was related to who was getting paid🎥 @anthonyVslater https://t.co/4FLW17noDQ

The Warriors play against the LA Lakers in a preseason game on Monday. Their season opener is also against the purple and gold on Oct. 19. 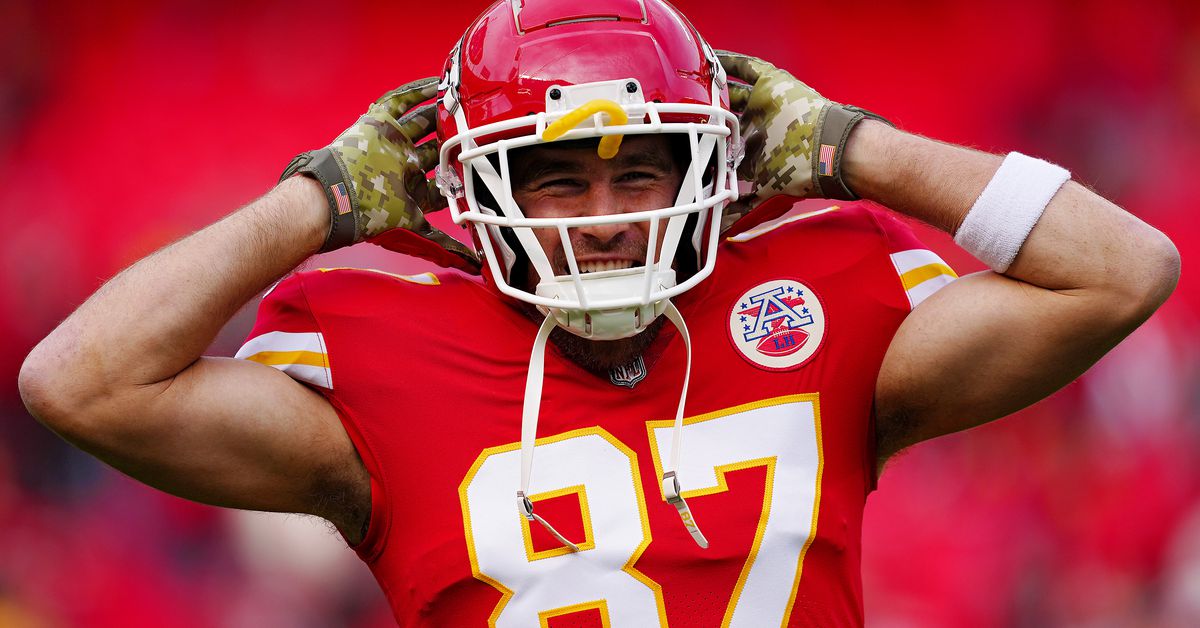