Would Drew Brees be willing to return to football? Well, a recent tweet might be pretty interesting for New Orleans Saints fans.

If a recent tweet is any indication of anything remotely serious, it looks like one of the greatest quarterbacks the NFL has ever seen is at least willing to consider stepping out of retirement and getting back on the field.

Drew Brees is apparently not sure of what exactly he’ll be doing this fall. According to one of his recent tweets, Brees is open to considering a number of different activities. Would that possibly include a return to playing football?

Well, Brees isn’t exactly sure at the moment.

According to a recent tweet from the legendary quarterback, he’s “currently undecided.” Brees is apparently willing to do a number of things, including “[working] for NBC” and “[focusing] on business and philanthropy.”

Oh, and apparently he “may play football again.” Or maybe he might look into the “pickleball tour.”

Despite speculation from media about my future this fall, I’m currently undecided. I may work for NBC, I may play football again, I may focus on business and philanthropy, I may train for the pickleball tour, senior golf tour, coach my kids or all of the above. I’ll let you know

It looks like Brees has a lot of options!

With this news, expect New Orleans Saints fans to be particularly intrigued with the possibility of the legendary quarterback making a return to playing football. Brees spent much of his remarkable career playing for the Saints and the people of New Orleans (and various parts of the Gulf Coast) are very fond of everything that Brees was able to accomplish.

Despite his age and the way Brees seemed to steadily decline during the final few seasons of his career, there’s no doubt that many Saints fans would love to see Brees make a comeback (assuming he were to return to New Orleans, that is).

It’ll be fascinating to see how this unfolds. Who knows if Brees would be able to compete at a high level at this point in his life? But if he could, it would be thrilling to see him return for another season. 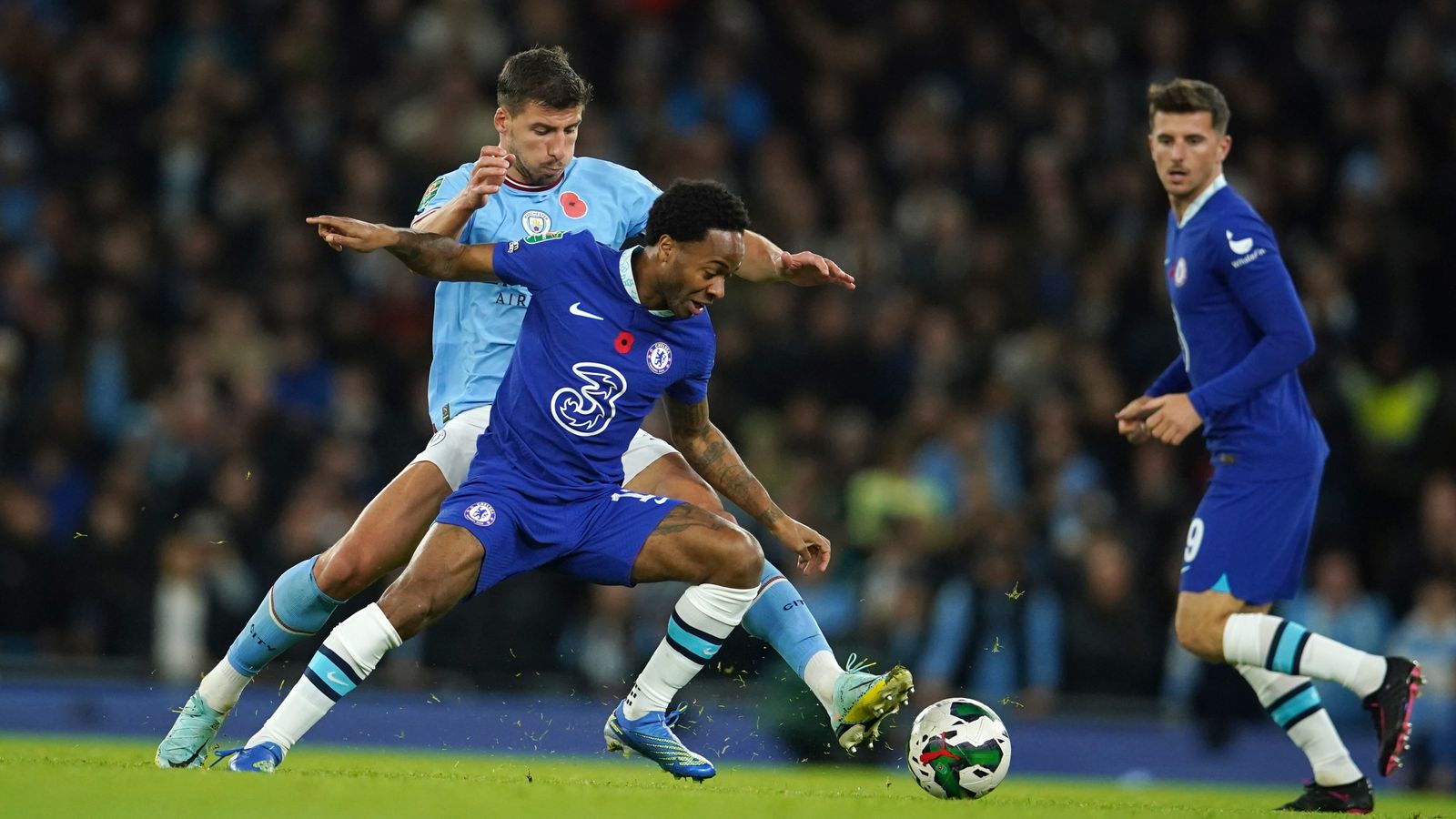