Glenn Middleton scored a stunning second-half goal as Dundee United pulled off one of their biggest European results in recent decades by defeating AZ Alkmaar 1-0 on an exhilarating night at raucous Tannadice.

The 22-year-old winger only joined the Terrors from Rangers last Friday and marked his home debut by giving Jack Ross’ side a priceless lead to defend when they head to the Netherlands next Thursday for the second leg of this Europa Conference League third qualifying round tie.

United, playing their first European match since being thrashed 7-2 on aggregate by Dinamo Moscow in a Europa League qualifier 10 years ago, were backed by a pumped-up home support inside a near-full-house Tannadice crowd of 10,181.

But it was Alkmaar – fifth in the Eredivisie last season – who settled into the match better in the early stages as they popped the ball about in assured fashion.

They had the first opportunity of the game in the seventh minute when Hakon Evjen seized on a loose clearance from United goalkeeper Mark Birighitti and crossed from the left, but attacking pair Dani de Wit and Vangelis Pavlidis got in each other’s way on the edge of the six-yard box and the chance was gone.

United soon gained a foothold in the game and began to exert some pressure. Their first notable attempt came in the 20th minute when Craig Sibbald saw a powerful angled shot from just inside the box beaten away by AZ ‘keeper Hobie Verhulst.

The Dutch outfit threatened in the 36th minute but Mayckel Lahdo’s back-post header from Milos Kerkez’s cross was easily saved by Birighitti. 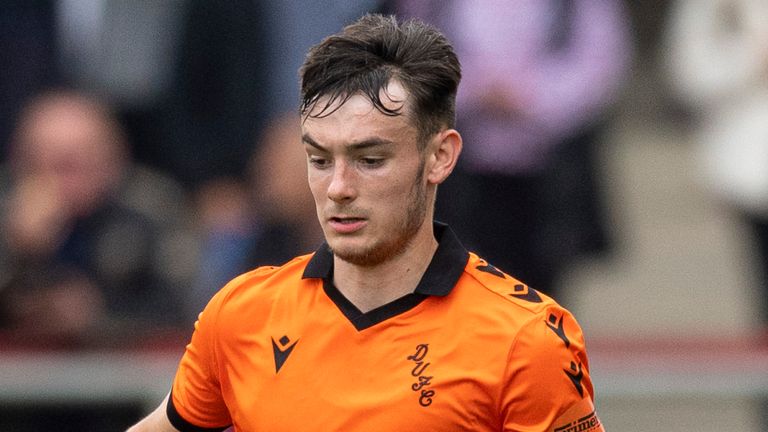 United had a good chance four minutes after the break but Steven Fletcher hooked a low effort just wide of Verhulst’s left-hand post from 10 yards after Liam Smith’s cross from the right caused panic in the AZ box.

The visitors won a free-kick 20 yards out in the 51st minute but Tijjani Reijnders smashed his shot straight into the defensive wall.

Alkmaar striker Pavlidis then fizzed a powerful low shot agonisingly across the face of goal.

United boss Ross introduced Jamie McGrath – who signed on the eve of the match on loan from Wigan – for his debut from the bench in place of Sibbald in the 59th minute.

It proved an inspired move as the substitute was involved in the hosts taking the lead within two minutes.

Middleton received a pass from Dylan Levitt wide on the right and skipped superbly away from two Alkmaar players before playing a one-two with McGrath and curling home a lovely finish from the edge of the box, sparking delirious scenes inside Tannadice.

AZ tried to find a response but the closest they came was a late effort by Pavlidis that forced a fine save from Birighitti.

Jam City lays off hundreds of staff as part of ‘restructuring’ 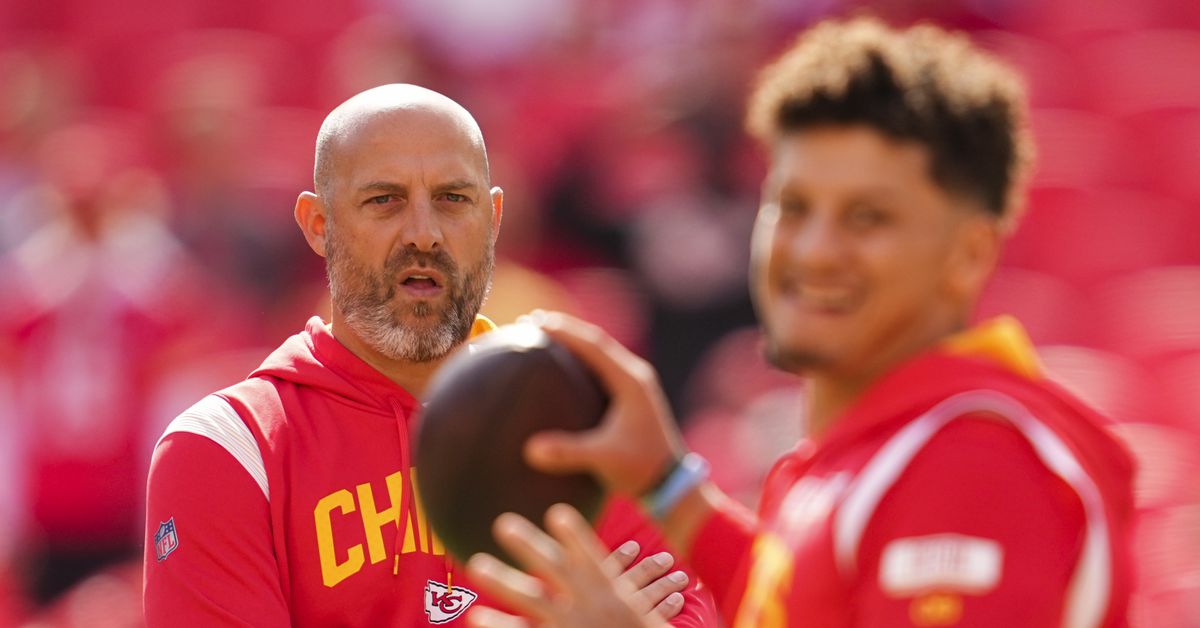 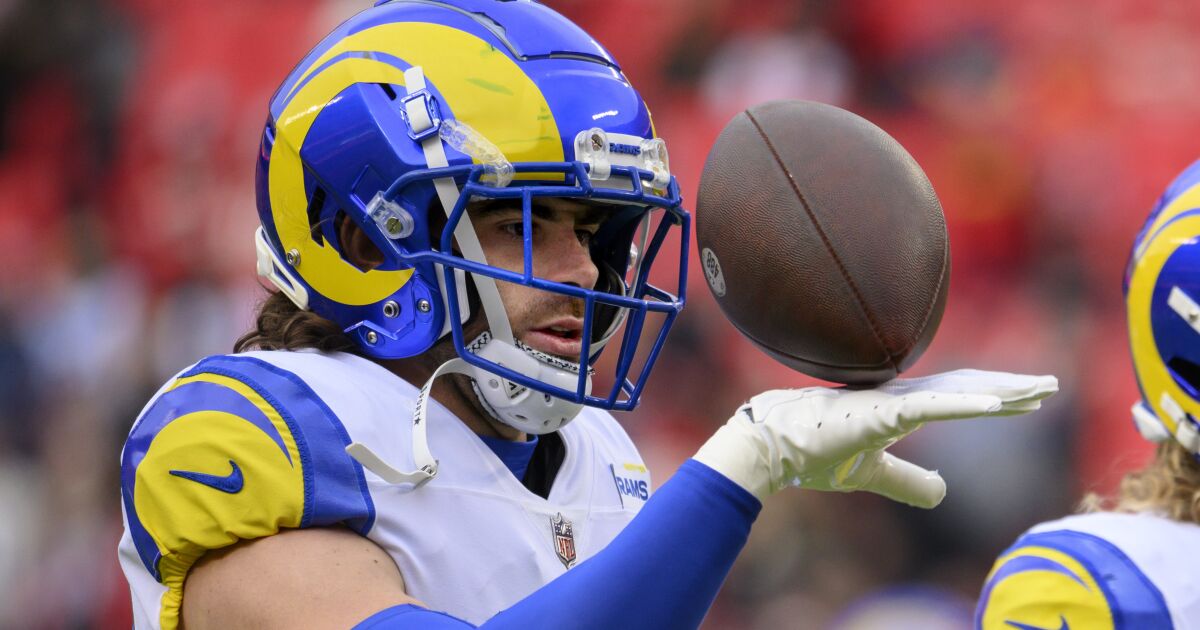