Everton are in advanced discussions with Burnley over the transfer of Dwight McNeil for an undisclosed fee.

The 22-year-old is having a medical at Finch Farm and the deal is likely to be completed in the next 24 hours.

On Wednesday, the Toffees signed Sporting Lisbon defender Ruben Vinagre on a season-long loan deal, making him their second summer signing under Lampard.

The versatile Portugal Under-21 international, who can play as either a left-back or a left-sided wing-back, spent five years at Wolves between 2017 and 2022, the first of which was on loan from Monaco. The Portuguese club then turned the 23-year-old’s loan into a permanent move this summer before selling him back to England.

Everton also have the option to purchase the player for a fee in the region of £18m at the end of next season.

“It’s a dream come true to join a big club like Everton,” Vinagre told evertontv. “The opportunity to work with very good players and a very good coach in Frank Lampard made me excited to sign.

“The manager is a football legend. Everybody knows him and the opportunity to work with and learn from him and someone like Ashley Cole – one of football’s best left-backs – is very big for me.”

Everton fixtures: Lampard starts at home to Chelsea on Sky

Everton will begin their 2022/23 Premier League campaign with the visit of Chelsea to Goodison Park – live on Sky Sports – as Frank Lampard faces his former club seeking a winning start to the new season.

Richarlison scored the only goal of the game when the two sides last met in April to spark a run of 10 points from five games which preserved Everton’s top-flight status for a 69th successive season. The game is live on Sky Sports at 5.30pm on August 6.

The Toffees will hope to avoid any such relegation fears this time around, and will face trips to Aston Villa (August 13), Brentford (August 27) and Leeds (August 30) after the season’s curtain-raiser – with a home game against Nottingham Forest (August 20) sandwiched in between a hectic opening month.

The first Merseyside derby of the season comes next on September 3 at Goodison with the reverse fixture at Anfield falling on February 11. Everton’s final fixture before the pause for the World Cup is away to Bournemouth on November 12.

The Premier League season resumes on Boxing Day with Everton hosting Wolves, while their campaign ends on May 28 with Bournemouth coming to Merseyside. 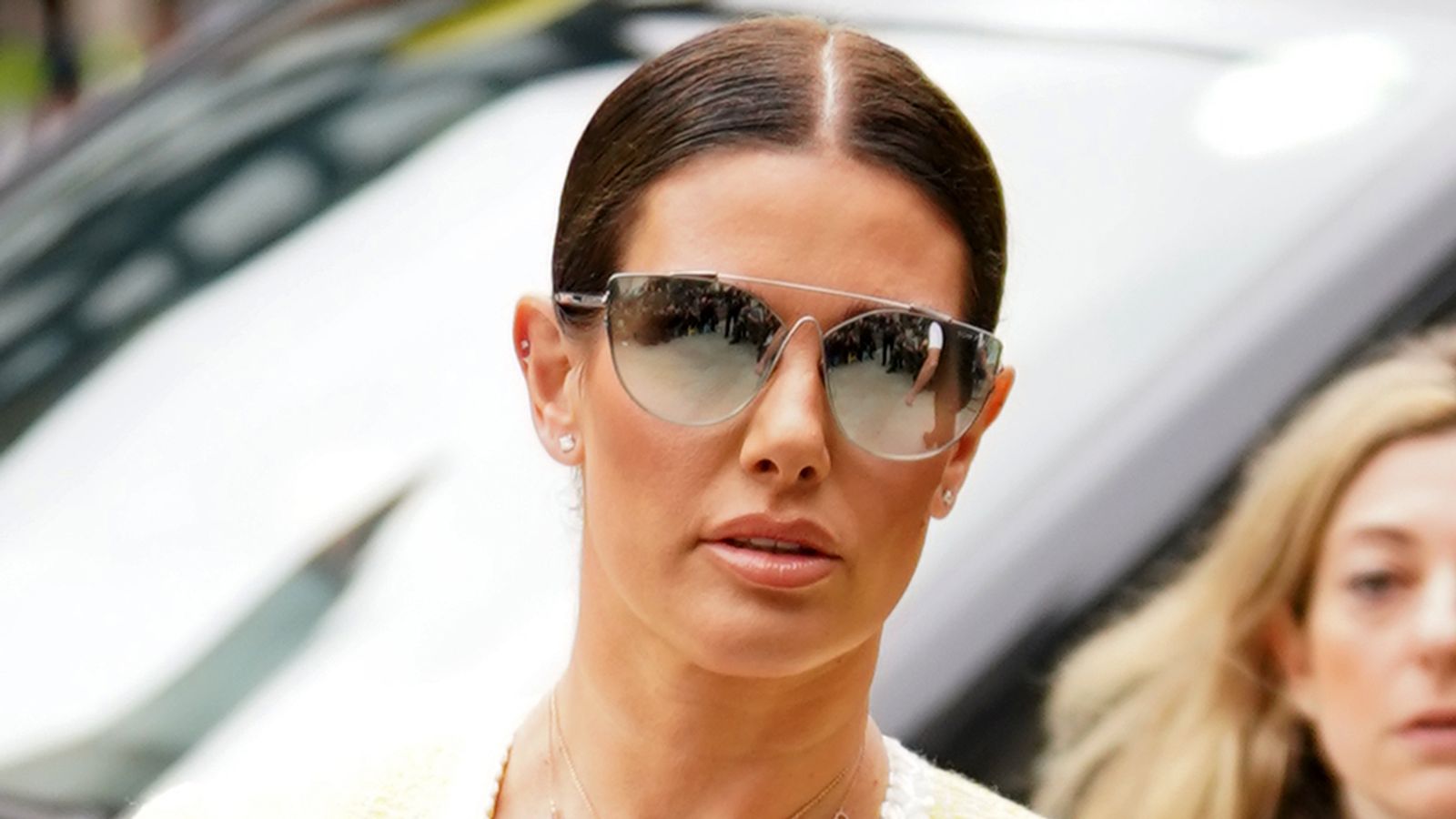