Fulham striker Aleksandar Mitrovic has been named Championship Player of the Season at the 2022 EFL awards ceremony in London.

The Serbian frontman was presented with the award at the Grosvenor House Hotel, Park Lane, as the end of a historic personal campaign draws to a close.

The 27-year-old has scored 41 times so far which saw him break the record for the most goals scored in a Championship season. His strikes, coupled with the creativity of team-mate Wilson, who has contributed 16 assists and scored 10 himself, have powered Fulham to the top of the division.

Marco Silva’s Cottagers were promoted back to the Premier League at the first time of asking following a 3-0 win over Preston earlier this week.

It has been a remarkable season for the 22-year-old, too, with his eye-catching tally of 16 goals and 13 assists proving invaluable to Liam Manning’s side, who remain in automatic promotion contention ahead of the final day of the season on April 30.

The 22-year-old has combined his dribbling ability and pinpoint crossing to the tune of 13 assists, helping Rovers to promotion to League One for the first time in their 133-year history. 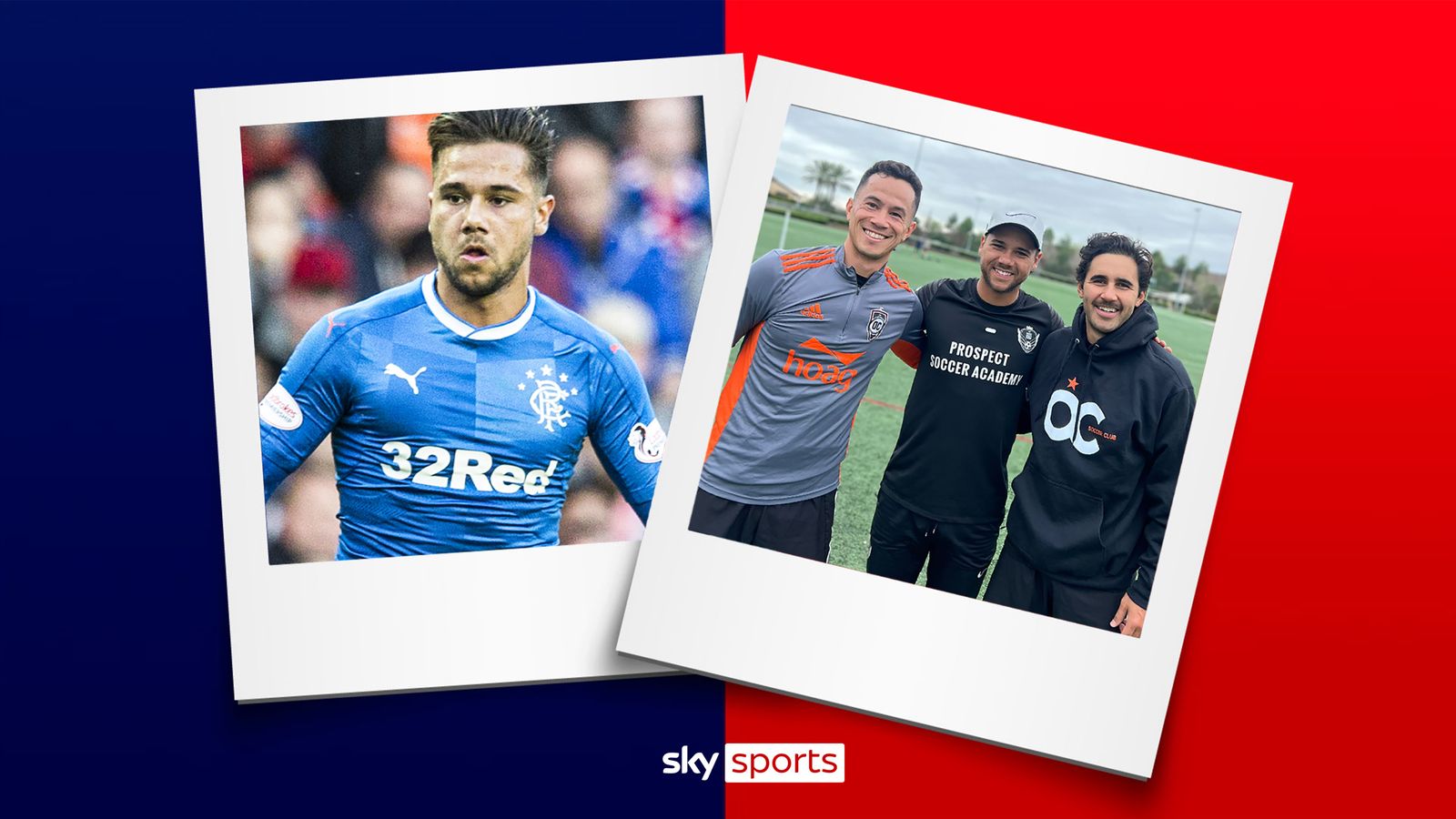