Kolani has been working in player development and spent one season coaching at Taft under boys’ coach Derrick Taylor, who gave her high praise.

A first step for Kolani will be dealing with the fallout from the dismissal of longtime coach Joe Wyatt, who was helping prepare a number of promising young players, including his freshman son JD.

Kolani stepped in for Taylor during a game in 2019 when he was sick. She is at least the third woman to be coaching a City Section boys’ basketball team, joining coaches at Roybal and Sherman Oaks CES.

Kolani enrolled at Taft in the fall of 2008 as a freshman and later played for College of the Canyons.

She was head coach last season for Glendale Academy boys’ team. She said she is hoping for a “seamless transition” and wants to start immediately when she meets the team on Friday. She’s 28. 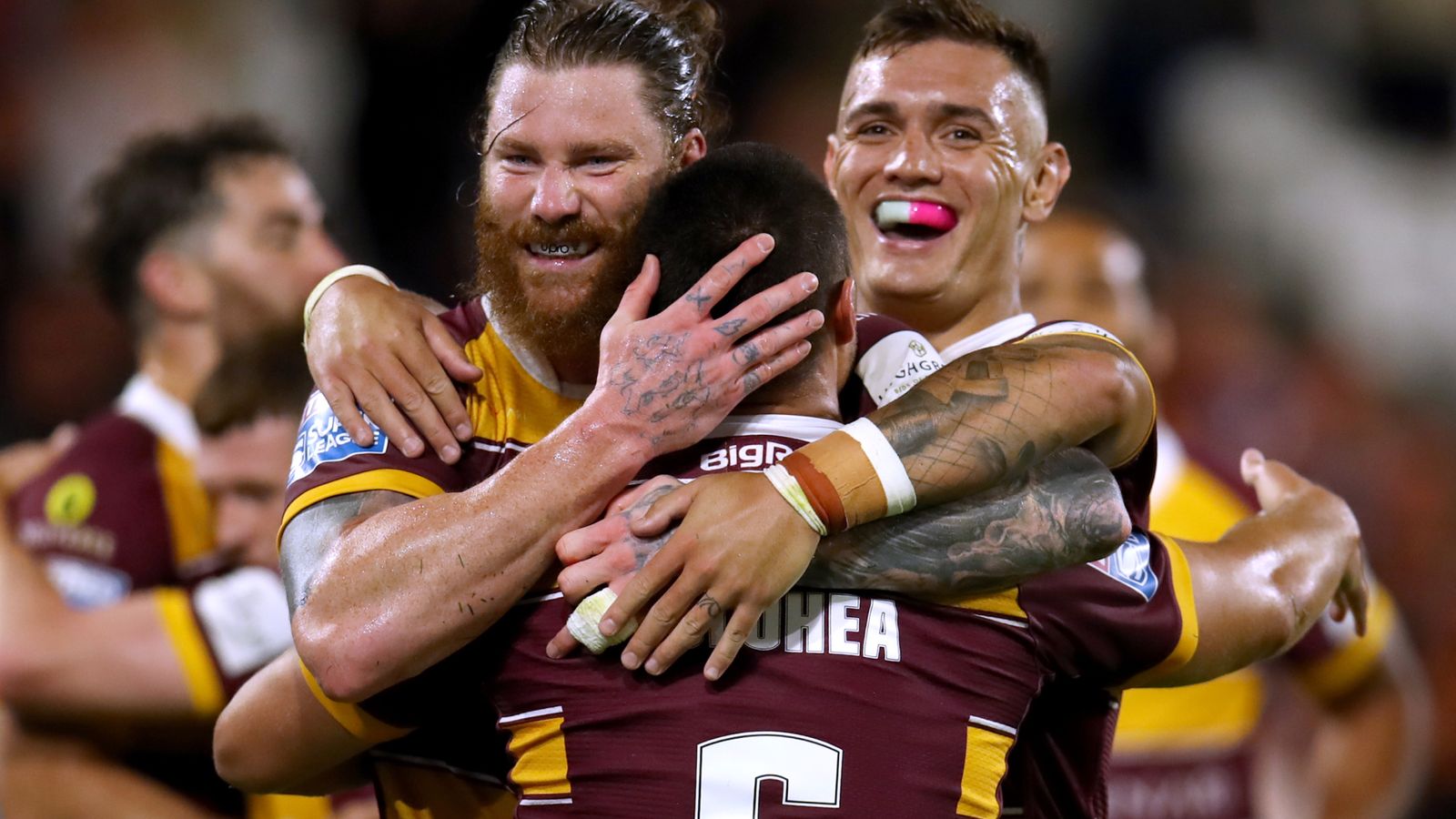