That’s important to clarify because Miller, the play-by-play voice of the Kings for 44 seasons and a Hockey Hall of Fame honoree, disappeared in mid-sentence while paying tribute to Vin Scully during the Dodgers’ postgame show on Spectrum Sportsnet LA a week ago.

One moment Miller was speaking via a video link, praising Scully for setting a high standard for sports broadcasters. The next, he vanished from the screen without explanation. Miller, who retired in 2017, is approaching his 84th birthday. It was all too easy to imagine ominous reasons for his disappearance.

Not to worry. It was merely a technical glitch that cut off his memories of the man who made poetry out of ordinary baseball games and was unfailingly kind in word and deed. “I had many more wonderful things to say,” Miller said by phone the other day.

Too bad he didn’t get to speak at length. Few people are better qualified to speak about Scully than Miller, who joined with Scully and Chick Hearn to form an unparalleled triple crown of Hall of Fame announcers for decades in Los Angeles.

Miller used his microphone to educate new hockey fans and entertain those who know the game, scolding the Kings when they underachieved, celebrating them when they triumphed, and humanizing players whose individuality was hidden beneath helmets and pads. He brought to vivid life a sport whose speed and strategy don’t translate well on TV, a rare talent.

A Chicago native who called University of Wisconsin hockey and football games, Miller came to Los Angeles in 1973 after being hired by Hearn. Being from the Midwest, Miller hadn’t heard much of Scully’s work. That soon changed.

Not long after Miller arrived, he had an appointment downtown. He was surprised to see the attendant at the lot where he’d parked his car listening to Scully on a transistor radio, and he saw more radios held up to more ears as he walked to his destination. It was a phenomenon. “I thought, ‘Gee, everybody’s listening to the Dodger game,’” Miller said.

“I think I said, ‘I hope someday I’ll be able to make that kind of an impact.’ Not that it happened, but people would want to tune in and listen to Kings games. I had no idea at that time I’d be here for 44 years.”

Scully was as admired by his peers as he was by fans. They recognized his artistry in letting a game breathe, letting the crowd’s roar tell the story, and making thousands of listeners feel like he was speaking to them alone.

“I think announcers listen to a game differently than fans do. I know I do,” Miller said. “How did he describe this play? What did he say in this situation? Here’s a great moment, and how did he handle that? I think you can learn from other announcers, as long as you don’t borrow one of their trademark phrases.

Setting up those stories and building up to a satisfying payoff is easy in baseball. Not so much in hockey. “You could spread it out an inning and a half or two innings. I’d try to tell a story and there’d be a breakaway and I’d have to stop it and I’d forget to go back to it,” Miller said, laughing.

But Scully, who was also praised for his golf and football broadcasting work, probably could have added Miller’s specialty to his repertoire.

“Somebody asked me, could he have done a sport as fast as hockey? And I said, I think he could because of the one word that to me is so important, whether it’s broadcasting or any job, and that’s ‘preparation,’” Miller said. “Be prepared to do your job, and he always was. That made him the great announcer that he was.”

Miller and Scully didn’t socialize much, but they inevitably met at charity events and other occasions. One of the most memorable occurred in 2000, when Miller, Scully and Hearn shared the stage at a roundtable event held by Fox Sports West.

During a lull in the conversation, Miller recalled, he told host Bill Macdonald to look at the championship rings the other two men wore. Scully identified his as a 1988 World Series ring. Hearn said his was a 1987 Lakers ring. “And I held up my left hand and said, ‘This is my wedding ring, 1963,’” Miller said. “We had a good laugh and then Vin said, ‘You got the best one of all.’”

Their respect for each other was genuine and deep. The morning after the Kings won their first Stanley Cup championship in 2012, Miller and his wife Judy — on short sleep — trekked to downtown L.A. for him to be a guest on John Mason and Steve Ireland‘s radio show. Scully was a surprise caller. “It was so nice to hear from him. Just congratulations on winning the Stanley Cup and so very gracious, as he always was,” Miller said.

They shared the spotlight again in 2014, when they stood together on the field at Dodger Stadium to welcome 54,099 fans to an outdoor game between the Kings and the Ducks, and in 2016 when Miller gave Scully a Kings jersey with the number 67 on the back (the length of Scully’s broadcasting career) as a retirement gift. Miller, after experiencing medical issues, retired himself the following year.

Bob and Judy Miller, who met on a blind date and celebrated their 59th anniversary in May, made a concession to age when they left their longtime home in West Hills for a one-story home in Simi Valley near their daughter and two grandchildren. He made it to more than a dozen Kings games last season and hopes to see as many or more next season.

Though his health is fine, Scully’s death hit home. “My first reaction is, I’m closer to eternity than I want to believe,” Miller said. “I’m only 10 years younger than Vin was.”

How-To Geek Is Hiring a Full-Time Editor and Writer 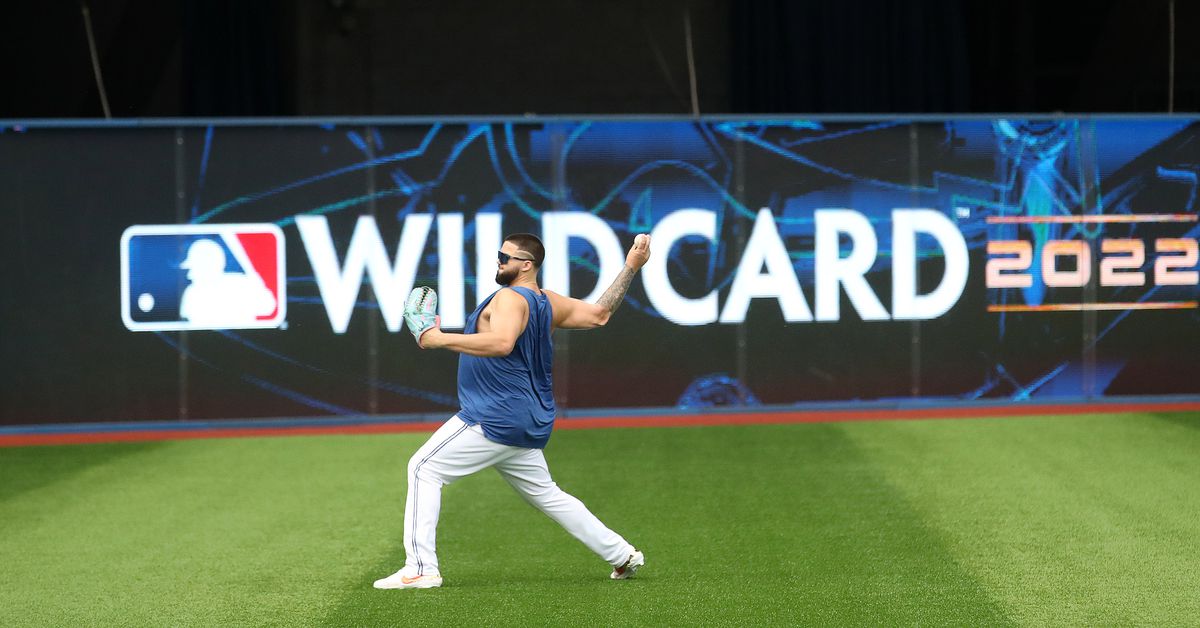