Despite a tight opening set, Raducanu was ultimately overpowered 7-6 (8-6) 6-1 by the Russian world number 60.

Samsonova saved four set points en route to clinching the first set before cruising home in the second with nine aces and 33 winners for the match.

Raducanu proved to be her own worst enemy as she struggled to compete with Samsanova’s strength, mustering just eight winners and a single ace to go along with 24 unforced errors.

After losing the opening set in a tiebreak, Evans rallied to claim the second in convincing fashion.

Defending champion Cameron Norrie set up a clash with world number one Daniil Medvedev in the Abierto de Tenis Mifel final with victory over Felix Auger-Aliassime.

The British number one battled to a 6-4 3-6 6-3 victory over the Canadian second seed in two hours and 19 minutes in the second semi-final in Los Cabos, Mexico.

Norrie’s success, his first over Auger-Aliassime in five meetings, kept the third seed on course for a third ATP Tour title this year.

He will now face Medvedev, who saw off fourth seed Miomir Kecmanovic 7-6 6-1 to guarantee top spot in the world rankings until at least the end of the US Open next month.

Norrie told reporters: “You always want to defend the title but it is complicated. The start was difficult but I played very well after losing the second set.

“I try to play in my best level and it is incredible to return to the final. I love playing in Mexico.”

Storms ground thousands of US travelers as airlines cancel flights

Oleksandr Usyk has 'some of the best fundamental boxing skills ever' - what makes the champion so good? 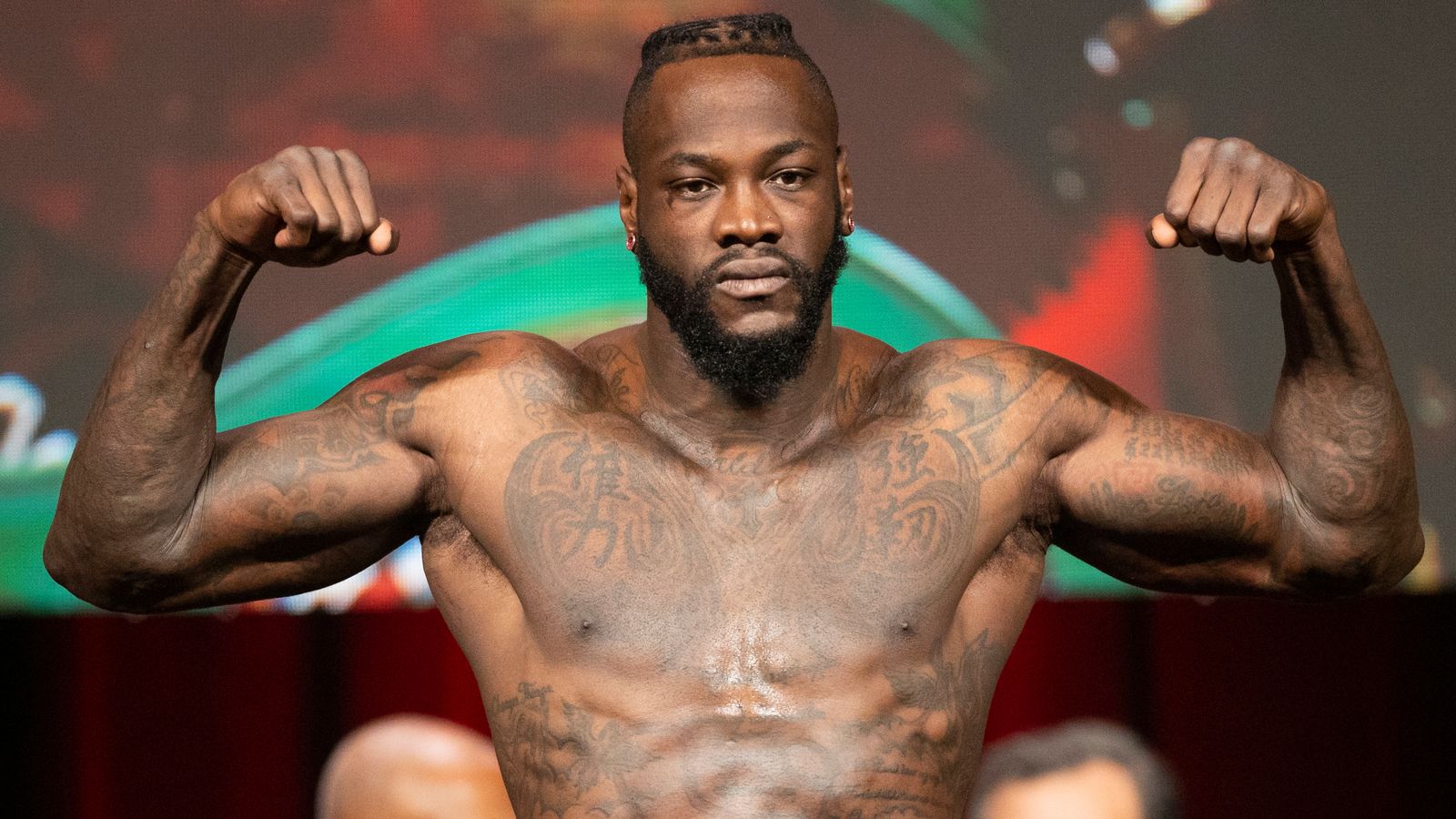