Veteran England pace bowler Stuart Broad has been reprimanded by the ICC for a code of conduct breach during the recently concluded Headingley Test against New Zealand. A demerit point was also added to the 36-year-old cricketer’s record.

Broad has been charged with breaching Article 2.9, which relates to throwing a ball “at or near a player in an inappropriate and/or dangerous manner”.

The incident in question, for which the English bowler has been reprimanded, occurred during the 89th over of New Zealand’s second innings. After fielding a ball in his follow-through, Broad threw it towards batter Daryl Mitchell even though the Kiwi had not left his crease.

Broad has admitted to the Level One offence and also accepted the sanction proposed by the ICC match referee at Headingley, David Boon.

The England pacer had previously received a demerit point for firing an “inappropriate word” at leg-spinner Yasir Shah during the Old Trafford Test against Pakistan in August 2020.

As per ICC rules, collecting four or more demerit points within 24 months can result in a ban for one Test or two limited-overs games.

Broad claimed 12 wickets in the three Tests against New Zealand at an average of 35.25. He was the fourth-highest wicket-taker in the series after Trent Boult (16), Matty Potts (14) and Jack Leach (13).

The pacer picked up four wickets in the first Test at Lord’s and followed it up with five at Nottingham. He impressed in the first innings of the Headingley Test with figures of 3 for 62 before going wicketless in the second. He contributed a quick-fire 42 off 36 with the willow in England’s first innings in the third Test.

Chasing 296 for victory in the final Test, England got home by seven wickets to whitewash the Kiwis 3-0. 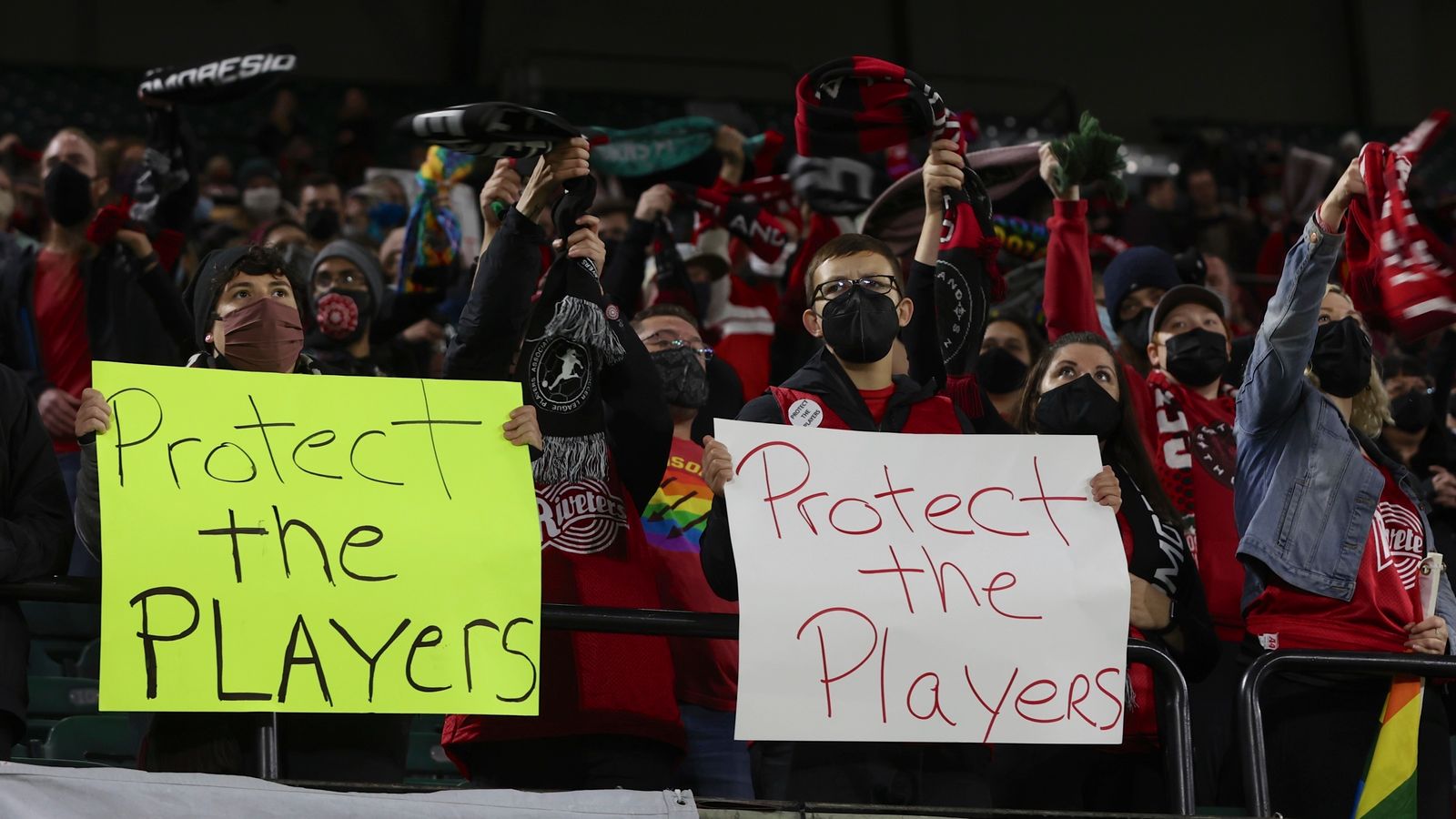