Head coach Sarina Wiegman hailed England Women’s resilience and strength of character as they came from behind to beat Spain 2-1 and claim their place in the Euro 2022 semi-finals.

Spain dominated much of the contest at the Amex Stadium and took a deserved lead through Esther Gonzalez soon after the break, but Ella Toone’s 84th-minute strike forced an additional 30 minutes before Georgia Stanway struck a stunning winner in extra-time.

It was a far sterner test for England, who breezed through the group stage, scoring 14 goals without conceding, and Wiegman was delighted with their performance as they booked a semi-final tie against Sweden or Belgium.

“I think I went a little crazy,” reflected Wiegman, who was absent for England’s final group game and only returned to the dugout at the Amex having finally tested negative for Covid-19 a few hours before kick-off.

“I was so happy. I tried to stay calm but it was so close, a game which could’ve gone either way. I was so happy that we won.

“We showed resilience, we showed we could come from behind. From the 80th minute, we changed shape and scored very quickly.

“Then we went back to that, and in extra-time at the moment we scored, we were a little better. We were a little fresher, then they had to score again and were pushing.

“For the fans in the stadium and watching on TV, it was an incredible game. The fans here were so behind us, it was incredible to experience.”

On her late return to the dugout, Wiegman added: “For me, it was a crazy day.

“Of course, it very exciting having this game and it was all about the game and the team, but I was still waiting on this tiny little last negative test.

“It looked good from Monday, but kept on going. This morning I was ready to go but had to wait, and finally in the afternoon, I could go.

“We had two scenarios ready, one where I stayed at the hotel and watched and connected, and this one. I’m so happy I could be here.

“Of course, I was really happy I could call the players in [at full-time], but as a technical staff we have a workflow which works so well and we are so connected.

“You never know, but the right things should’ve been said anyway.”

“Every game, the subs have had an influence,” she added. “It shows the depth in our team, the eagerness of every player to start or come on.

“Everyone is also on the same page all the time, and want to make a difference. I’m just really happy with that. We’re all supportive, everyone knows their task, otherwise you can’t do what you bring on the pitch.

“I don’t make the decisions on my own, we have a technical staff communicating what we want to do before a game and during a game we talk about scenarios – it’s teamwork too.”

It was a bitterly disappointing outcome for Spain, who once again fail to reach the last four of a major tournament, but head coach Jorge Vilda insisted he was proud of his side’s performance.

“It’s a disappointing defeat and disappointing to go out of this competition,” he said. “If there’s a good way to lose, I think it’s by playing the sort of game my players have done tonight.

“We’re all very proud of what we saw on the pitch. Everyone has improved, we gave everything. It wasn’t to be and now we have to keep our heads held high and we will analyse it further going forward.

“We have a very good team here, there’s a bright future ahead based on what we’ve seen at this tournament. It’s a difficult day for us, we’ll have to just digest it over the next few days and see where we can improve.

“We’ve done well in many areas, and then when there are big moments in the future we hope that we can avoid the sorts of setbacks we’ve had this time around.” 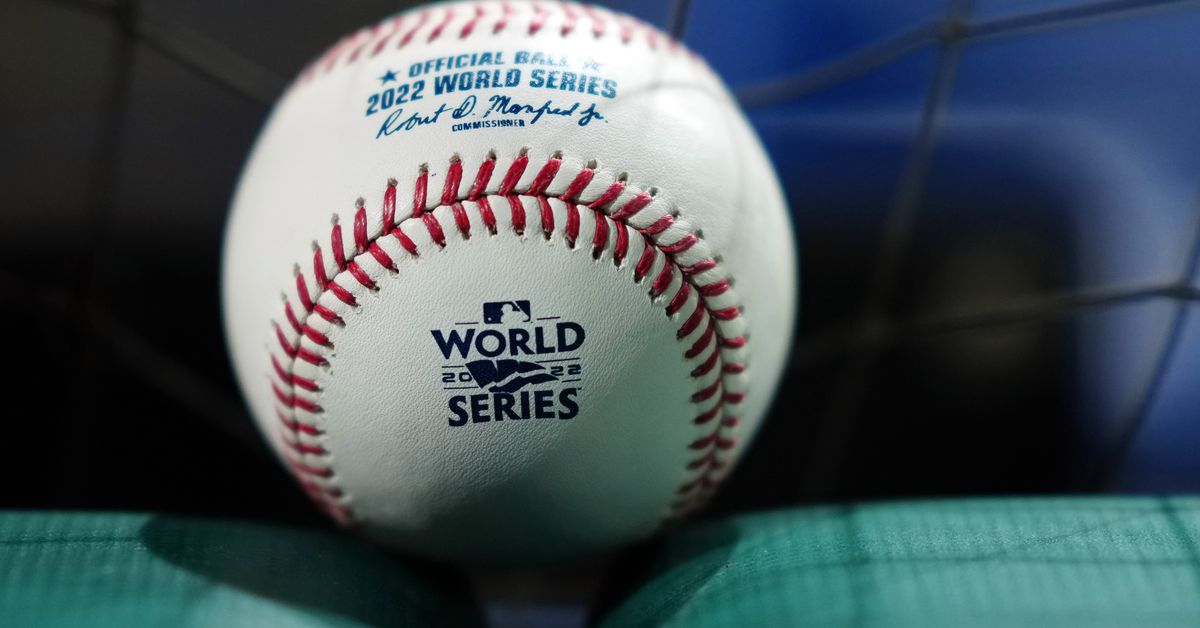