Goldberg had an impressive 173-0 streak in WCW, which was finally ended by Kevin Nash. The Hall of Famer would later reveal that the two men he wanted to break his streak were Sting and Bobby Eaton. However, Eric Bischoff recently stated that from a booking standpoint, there were never any plans for Sting or Eaton to break his streak.

The Myth was one of the biggest stars in WCW and later went on to become a megastar in WWE as well. He revitalized WCW at a time when it was getting stiff competition from WWE. His hard-hitting style was loved by fans all over the world and his undefeated streak earned him legendary status.

On the 83 Weeks podcast, a fan brought up The Myth’s interview where he admitted that he would have wanted either Sting or Bobby Eaton to break his streak. Here’s what Eric Bischoff had to say about that:

Eric Bischoff on the backstage equation between Sting and Goldberg

Former WCW President Eric Bischoff also revealed that despite some rumors, Sting and Da Man got along well backstage and were friends.

“And you know, it says a lot for Bill and his relationship, as we talked about, with Sting. How well did those two guys get along? There is your answer. And Bobby Eaton, I think that’s pretty damn cool,” Bischoff added.

Kevin Nash finally defeated him at Starrcade for the WCW World Championship, ending his 174-day title reign. Many fans still consider it a questionable decision and believe that the former Universal Champion should have remained undefeated for a longer time.

If you use any quotes from this article, please credit 83 weeks and give a H/T to Sportskeeda Wrestling.

5 dead, 19 hospitalized in shooting at 4th of July parade in Chicago 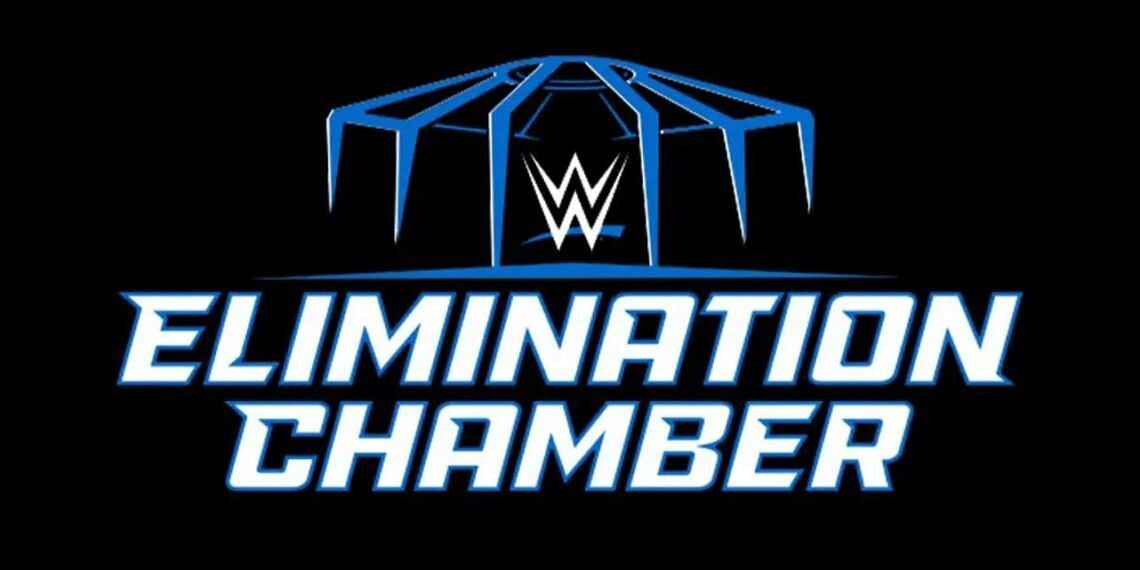 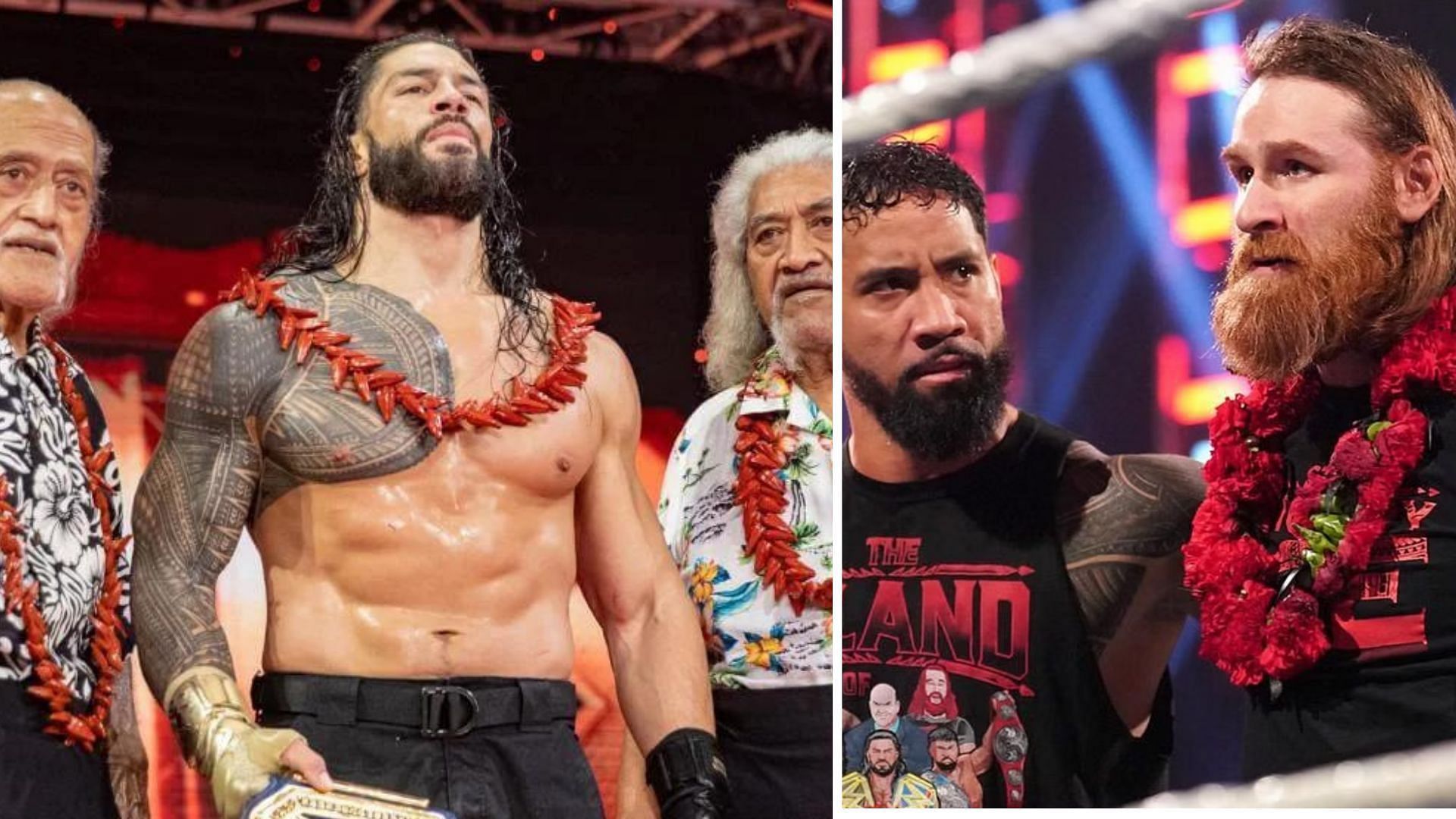