Scrutiny, drama, pressure, wins, losses and one of the biggest stars in the world wanting to leave. Erik ten Hag has experienced it all in his first three months as Manchester United manager.

That should go some way to preparing him for one of the Premier League’s iconic fixtures that once again promises to be a blockbuster.

Like so many, Ten Hag was gripped by those epic encounters in the 2000s between Manchester United and Arsenal, who meet live on Sky Sports on Super Sunday.

“Top games, big history between the two clubs, both with incredibly good players and good managers but it is now about Sunday, it is new, we have to build a future,” Ten Hag tells Sky Sports News.

So who was he cheering on during those days?

Ahead of Manchester United’s Super Sunday clash with Arsenal, we look back at a classic fixture between them from 2008, where an Owen Hargreaves free-kick gave the Red Devils a crucial win

“My team in England was always Manchester United, I always supported this club, from the past I loved watching (David) Beckham, (Paul) Scholes, (Rio) Ferdinand and (Ryan) Giggs, I always liked them.”

What if he had to choose just one. Would it be Team Vieira or Team Keane? He laughs. “That’s clear, no question. Keane.”

No real surprise then where his loyalties lie when it comes to the manager. “What (Arsene) Wenger did at Arsenal was great, his philosophy I really respect that, but Fergie built all of this.”

Sir Alex Ferguson’s shadow still looms, but Ten Hag will not let it define his era at this football club.

“I speak with him, and we are happy with that, so are his advisors, we are grateful but now we have to build a new future, that is also clear,” said the Dutchman.

The last few weeks have given him an indication of how intense the scrutiny will be as he rebuilds the club. “Have you enjoyed your first 100 days or so?” I ask. “Is it everything you dreamed of?”

He smiles: “I am not such a dreamer, I am more the reality, and I knew it was a big challenge and hard work. I have been so busy I didn’t notice it has been 100 days, but that is a good signal.

“What I am doing is a football process. I love to manage that on and also off the pitch. I really enjoy it, it excites and challenges me and it is good to have this experience.”

Process is a word that comes up a lot during our interview – defined as “a series of actions taken in order to achieve”, and Ten Hag has already been busy in the action department. He dropped his captain Harry Maguire and made it clear to Cristiano Ronaldo he has to fit into his vision of the club and not the other way round.

“I do have emotion when I make decisions, use intuition and feelings but they have to be rational and strategic if you want to go in the direction where Manchester United want to go, and we all have to be on the same page,” he said.

“I have to be clinical and ask what is the best for the club and the team and what is the process and to improve. I have to be transparent and clear and to communicate.” 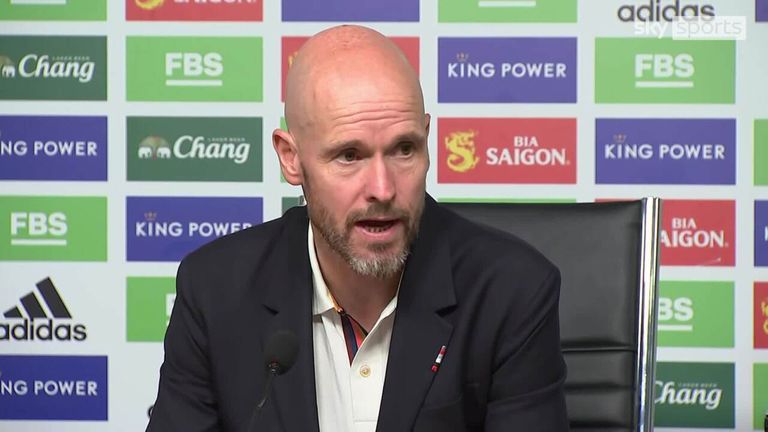 I ask how that message has been received, and whether he would have any concerns about using him in the big games.

“He showed it last year and not that long ago so now he needs to fit in our way of playing, if he does that, he will decide the games because of his capabilities.”

Ronaldo is just one of the irresistible sub plots this fixture often throws up. Another is whether Antony, who finally arrived from Ajax to reunite with his former manager this week at a cost of £86m, will start, and along with it begin to prove he can live with the pressure of being one of United’s and the Premier League’s most expensive signings. Ten Hag has no doubt. “He can deal with that. He lives for football and enjoys it. He has proved himself already he has been in the Champions League, Brazilian national team and an Olympic gold medalist.

“He will bring temperament and creativity. Also for him it is a new start and he has to adapt to the team, to the Premier League and to the high intensity, but I am sure he will adapt.”

Antony, along with another former Ajax man Lisandro Martinez, was part of more than a £200m summer spend by Ten Hag as he looks to build his team in a very different way than the one he moulded at Ajax.

Does he feel under pressure given the money spent? How did it feel to spend over £200m? “It is a lot of money,” he concedes but again he points to the process. “It is part of that and something we have to do to remain competitive. We have a squad with potential with good players now and now we need to make a team.”

That team may well include another of those new faces on Sunday in Casemiro from the start. Is he ready to be unleashed on Arsenal? “I think so,” says Ten Hag. “He is used to playing big games.”

Which is exactly what this promises to be. Ten Hag knows how tough the opponents will be as Arsenal, enjoying something of a renaissance with five wins from five in the league this season travel to Old Trafford.

Unlike some of those classic battles there is no title at stake but both Ten Hag and Mikel Arteta will know a lot more about where their team rebuilds are at come Sunday evening. 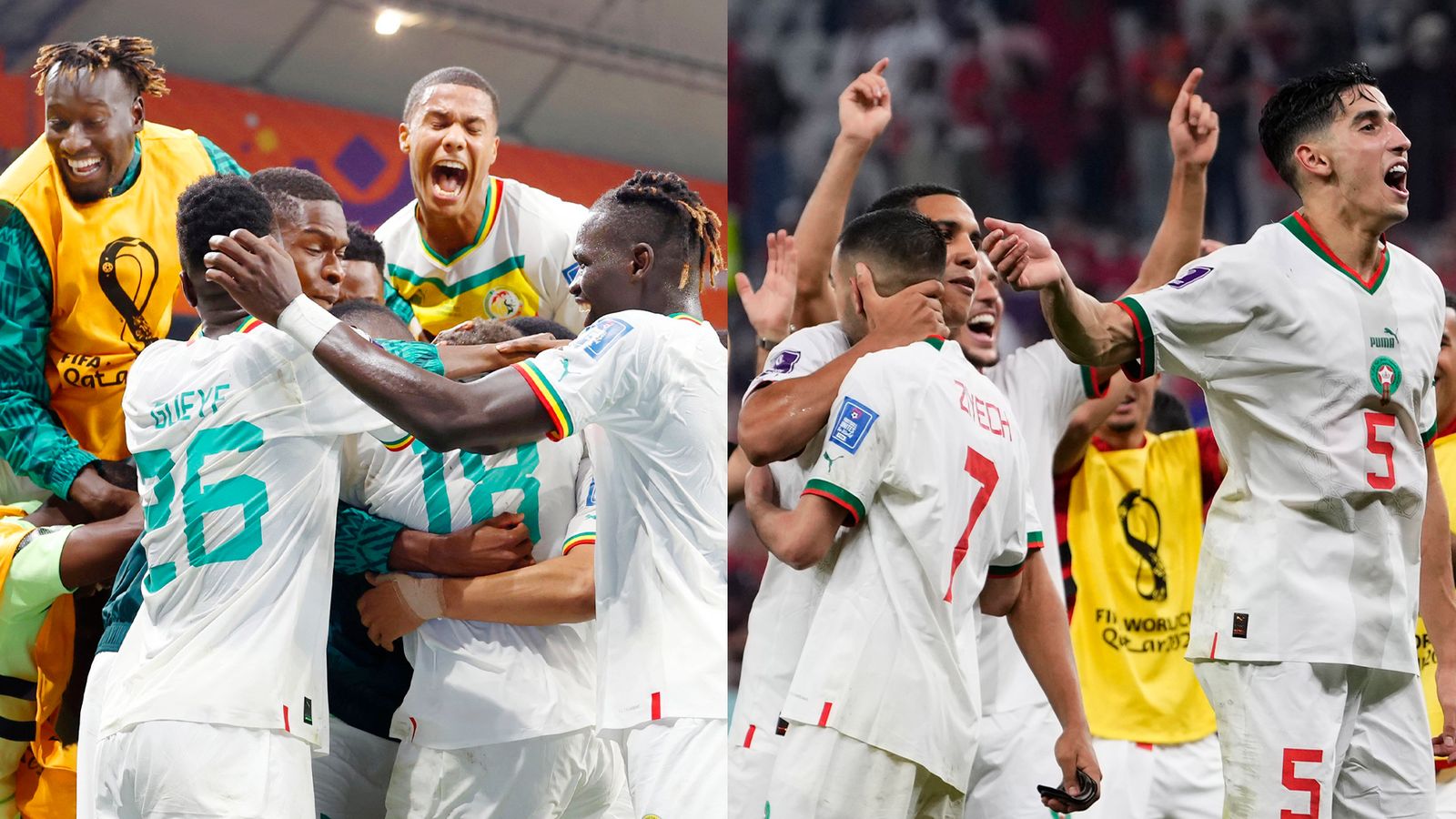