Matt Hardy recently recalled how Vince McMahon was adamant that he needed to defeat The Undertaker via pinfall during their WWE SmackDown match in 2002.

Hardy picked up a statement-making win over the Hall of Famer in a Falls Count Anywhere match on the October 3, 2002 episode of SmackDown. The finish saw Brock Lesnar hit The Undertaker with an F-5 backstage, allowing Hardy to capitalize with a pinfall.

Speaking on The Extreme Life of Matt Hardy, the WWE legend said Undertaker thought the brawl should end in the backstage area. McMahon agreed with the superstar’s request, but he also demanded that Hardy win the match.

“He said, ‘That’s fine, he can drop you wherever, but at the end of this match Matt Hardy has to get a pin on you,’ and he was very adamant about that,” Hardy recalled. “‘Taker didn’t say it like he wasn’t gonna do it or whatever, but it was very cool to see VKM [Vincent Kennedy McMahon] going hard for me there.” [1:05:08-1:05:23]

The upset victory came at the start of the current AEW star’s run as Matt Hardy Version 1.0 on SmackDown. He also explained on the podcast how the character change came to fruition after a meeting with McMahon.

Brock Lesnar was originally supposed to help Matt Hardy win the match after he dropped The Undertaker onto the concrete floor with an F-5.

As Hardy recalled, the plan changed and he emerged victorious after Lesnar hit his rival with an F-5 onto a stack of popcorn instead:

“There was a deal where I climbed up on a cage to get away from Undertaker,” Hardy continued. “Brock comes out and he ends up F-5ing him. I feel like they were gonna do it on the floor and Vince was worried, and they did it on the popcorn bags, if you remember that? It was very weird, strange, and that’s when I ended up pinning The Undertaker after.” [1:04:31-1:04:51]

The storyline led to Lesnar retaining the WWE Championship against Undertaker in a Hell in a Cell match at No Mercy 2002. Around that time, Hardy went on to briefly form an alliance with John Cena before targeting the Cruiserweight Championship.

Please credit The Extreme Life of Matt Hardy and give a H/T to Sportskeeda Wrestling for the transcription if you use quotes from this article.

Q. Did you enjoy Matt Hardy’s singles run in WWE? 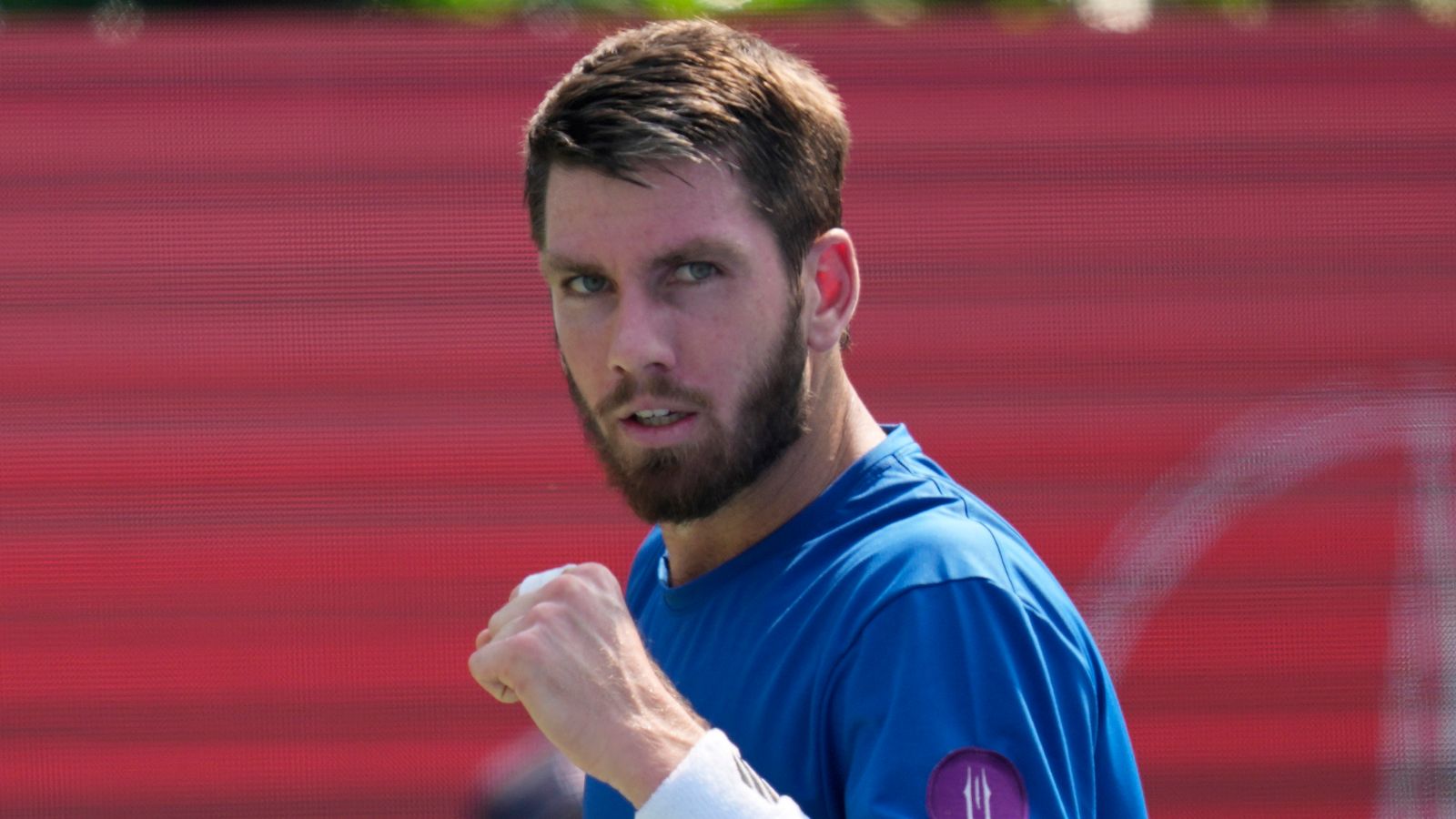 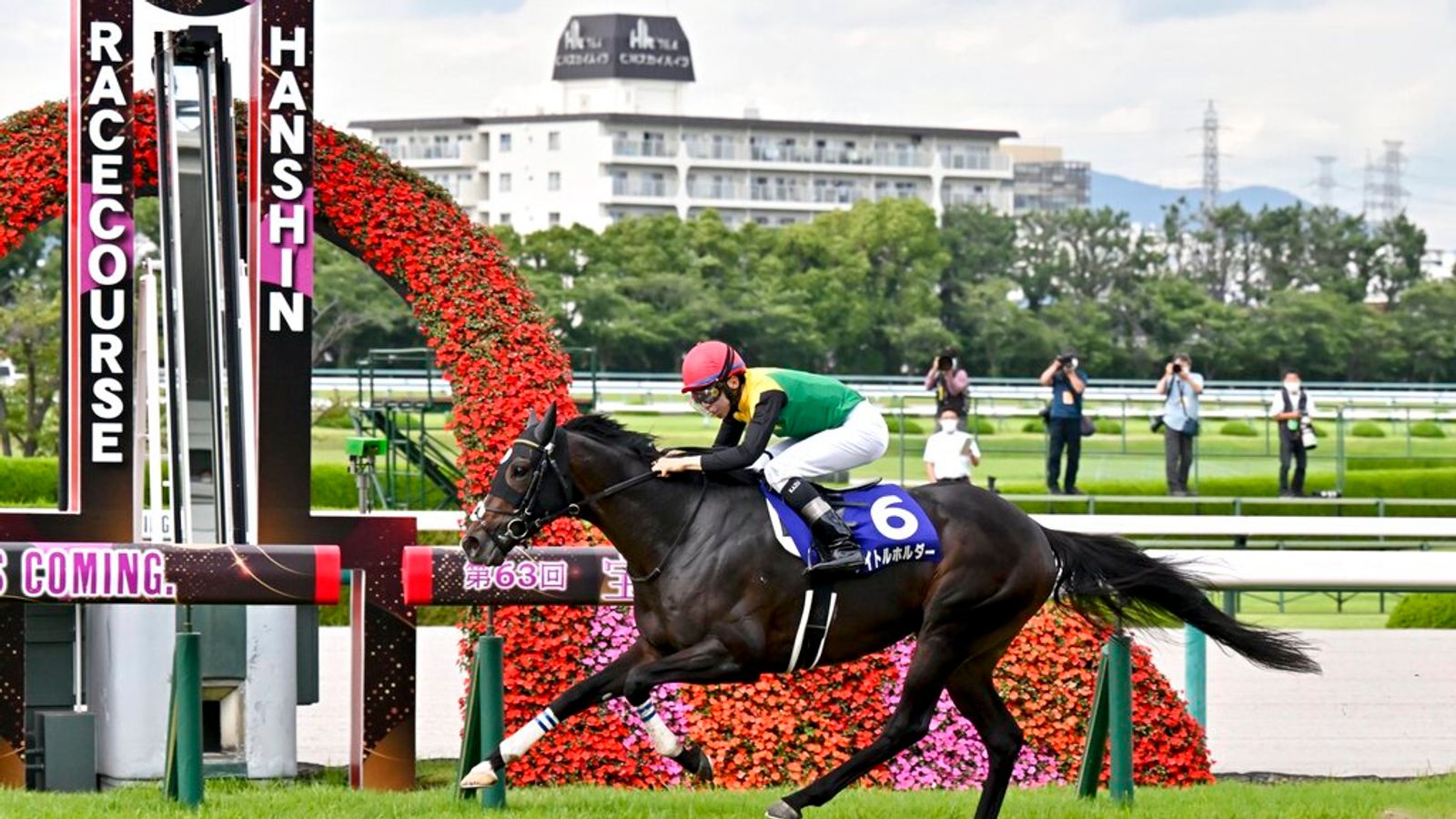 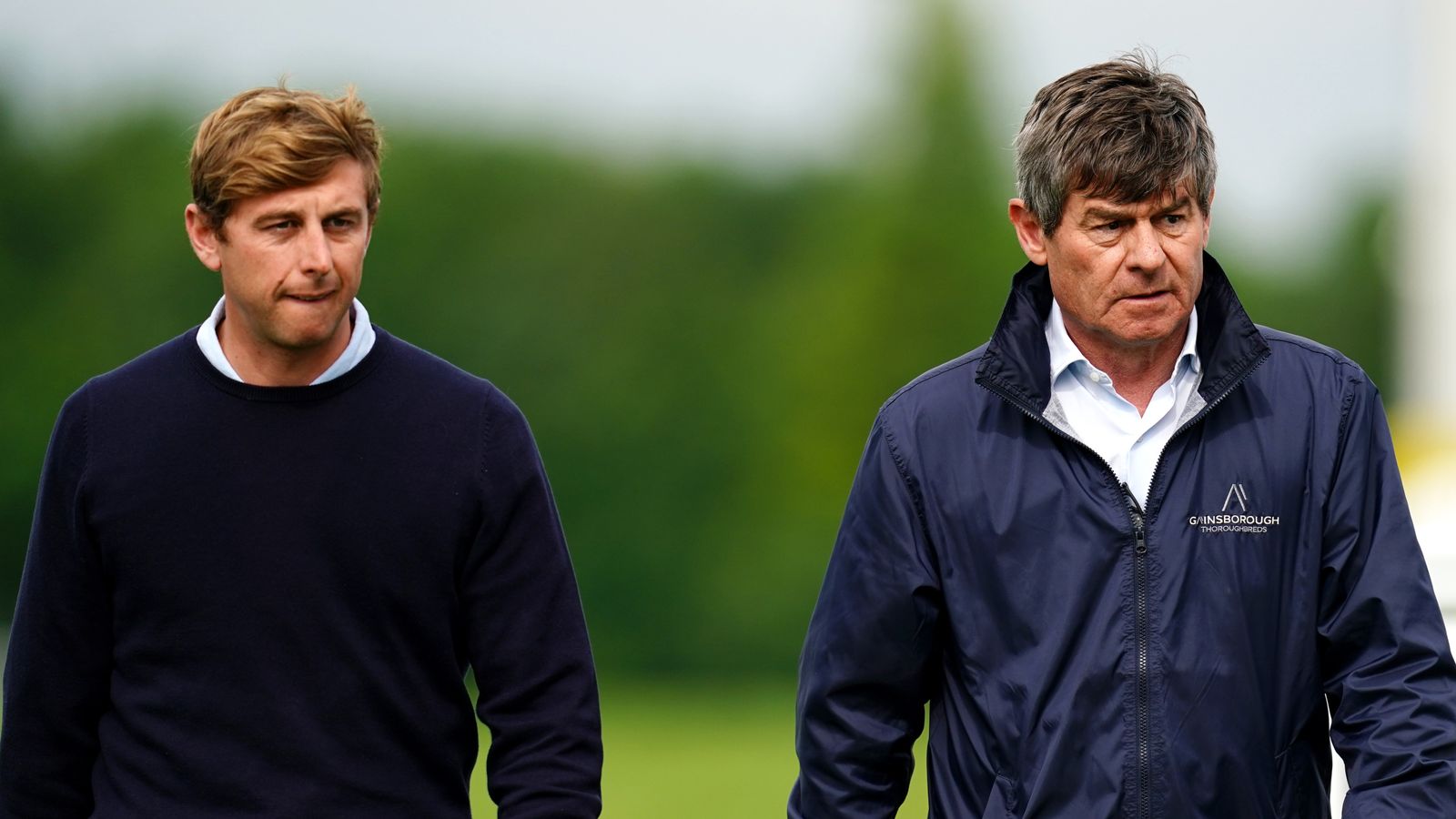