Ezekiel Elliott is willing to take a pay cut to help the Dallas Cowboys keep fellow running back Tony Pollard, as well as a few other free agents.

Dallas doesn’t have much time to internalize its Divisional Round defeat at the hands of the San Francisco 49ers. The Cowboys did take a step forward this year, but given how the fanbase works, they’ll need more evidence that this team is headed in the right direction.

Tony Pollard is a free agent, and Dallas really cannot afford to lose him. While Ezekiel Elliott may reside in the same backfield, the stats suggest that these two workhorses are heading in opposite directions at this stage of their respective careers.

Pollard averaged 5.2 yards per carry last season and is a threat in the passing game. Elliott averaged less than four YPC behind the same line, and looked a step slow at times. Injuries may have played a role for all we know, but losing Pollard would be a monumental step back for the Cowboys offense that looked rather pedestrian against an elite 49ers defense.

Pollard is a few years younger than Elliott, as he’ll turn 26 years old before the start of the 2023-24 season. He’s set to become a free agent this offseason, and will likely receive a nice contract from a team in need of an explosive rushing attack. Pollard proved he could handle a heavy workload this season.

So, what are the Cowboys to do?

They don’t have a whole lot of cap space at the moment, but Elliott himself has reportedly volunteered to take a paycut if necessary.

In 2019, Elliott signed a six-year, $90 million extension that most expected to look quite ugly towards the tail end. Just four years later, and that prophecy turned true.

Elliott is doing all he can to keep Dallas in tact while he can.

Do More Between Charges With This AMD Surface Laptop 4 Deal 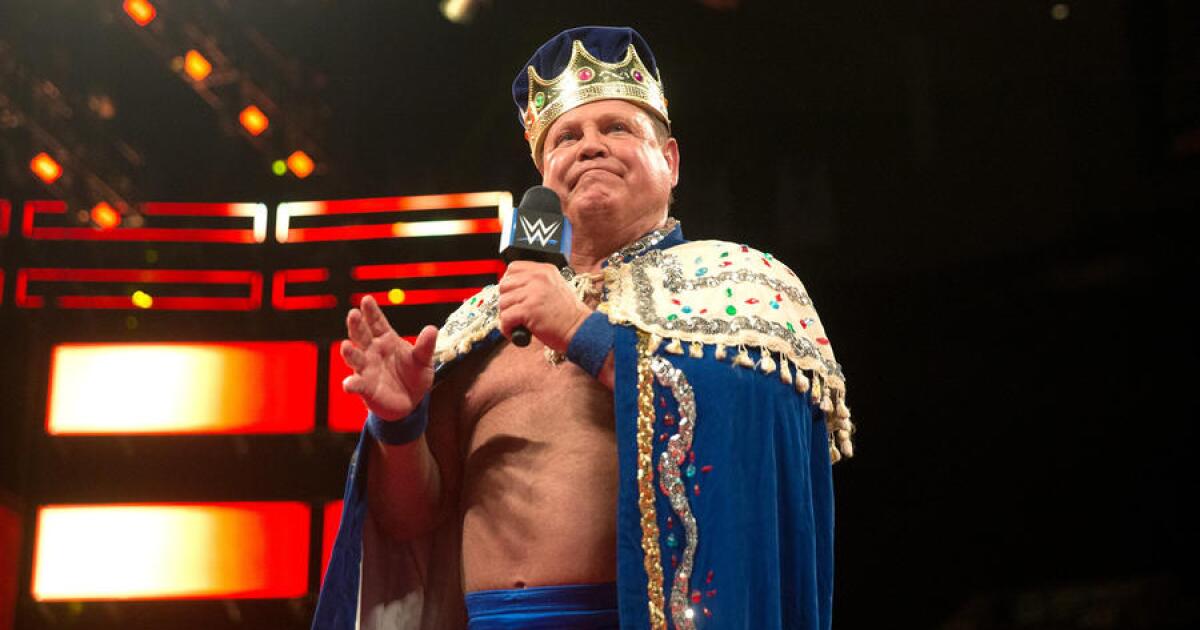