Max Verstappen won his second straight home Grand Prix and the fourth race in a row last week at the Dutch Grand Prix. That personal record sees Verstappen match the 12th longest streak in F1 history. But his win wasn’t guaranteed, nor was the biggest challenge from Ferrari. Both Mercedes had excellent race pace and were seeing terrific tire life after starting on the Mediums. They looked in contention for a possible 1-2 with their Hard tires performing well after a round of pit stops. Instead, a late caution saw a version of Abu Dhabi 2021 all over again — Verstappen right behind Hamilton with fresh soft tires and an easy overtake for the win.

F1 now heads south to Monza and the Italian Grand Prix to wrap up the European schedule. The Dutch Army will be replaced with the Tifosi, Ferrari’s passionate supporters. Can they offer up a challenge to Verstappen’s dominance? Will the Mercedes team be able to keep up with the return of a track dominated by long, fast straights?

Since the last round, the Contract Recognition Board (CRB) ruled in favor of McLaren and Oscar Piastri. Plus, reports that Mick Schumacher is leaving the Ferrari Driver program, and possibly his seat at Haas (who receive engines from Ferrari). With open seats at Alpine, and possibly Alpha Tauri, Williams, and Haas the driver market is in full swing.

With Verstappen’s (310 points) 10th win of the season, he now has a 109-point buffer over Charles Leclerc & Sergio Perez, both on 201. While there are still over 500 points at play in the remainder of the F1 season, the Red Bull team is showing no signs of weakness. The battle between 2nd to 5th is only separated by 26 points with George Russell at 188 and Carlos Sainz on 175 points.

Long high-speed straights and tight corners highlight the circuit at Monza. The layout is expected to swing favorably back toward Red Bull, not that they need it, as well as Ferrari. The front stretch sees the second of two DRS zones heading into Turn 1, the spot where Hamilton and Verstappen collided last season sending Max’s car crashing down on top of Lewis’. A memorable visual and testament to the strength of the Halo device. With drivers at full throttle for at least 80% of the lap, it lives up to the nickname the ‘Temple of Speed’. With heavy braking zones and hot temperatures expected, watch for issues with both tire wear and brakes toward the end of the Grand Prix.

How To Watch (all times ET)

DraftKings Sportsbook is offering odds on the race. As is usually the case as of late in F1, Max Verstappen is the clear favorite to win at Monza at -265. He is followed by Charles Leclerc (+650) who will be hoping the home support for Ferrari can help spur on an unlikely win. And after a strong Dutch Grand Prix, the Mercedes teammates have the next best odds Lewis Hamilton (+800) and George Russell (+1100). There are several contenders with favorable odds to spring a top six spot – Lando Norris (+100), Estaban Ocon (+275) & Aston Martin teammates Sebastian Vettel & Lance Stroll (both at +1200). After last season’s Hamilton-Verstappen collision and surprise Daniel Ricciardo win, anything is possible at Monza.

What to Watch For

Qantas CEO Alan Joyce receives over $2 million in pay, but it's well below pre-COVID-19 levels 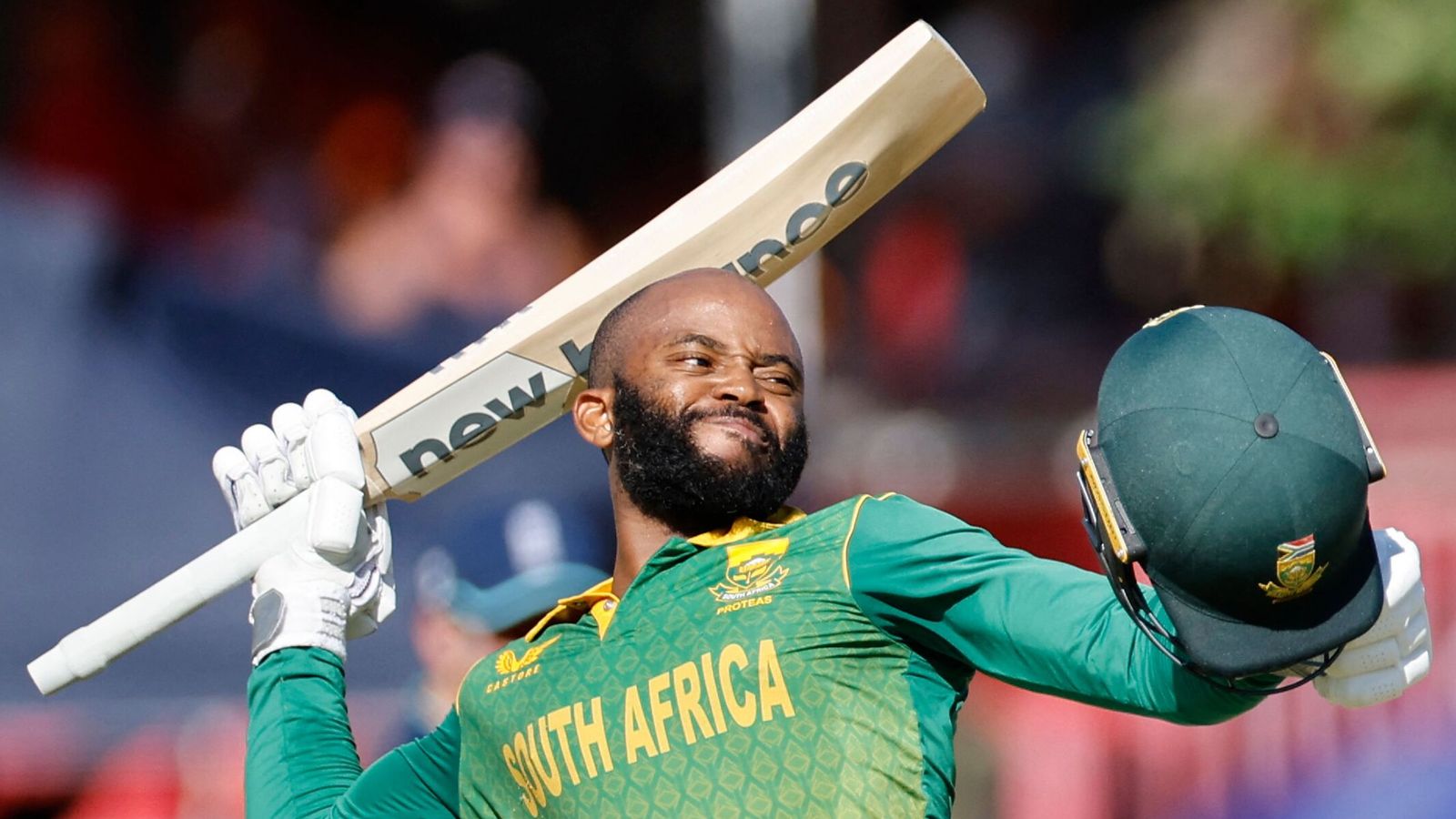