The Atlanta Falcons kick off their preseason by taking on the Detroit Lions on Friday, Aug. 12 at Ford Field.

We’re getting into NFL preseason Week 1 after two games on Thursday and a matchup between the Atlanta Falcons and Detroit Lions will get us underway on Friday night from Ford Field.

There will be a lot of intrigue about both teams in this matchup. Detroit has become a fan favorite in the offseason because of head coach Dan Campbell and the fire around this team, but the Lions are also on HBO’s Hard Knocks, which has garnered them even more fans. It remains to be seen if No. 2 pick Aidan Hutchinson will play on Friday but fans will be on the lookout for him.

Meanwhile, Falcons fans are pining for their first look at rookie quarterback Desmond Ridder and, perhaps, Top 10 pick Drake London at wide receiver. Atlanta is likely set for a rough season but getting to see the potential future of the offense is worth tuning in for, especially against a team like Detroit that you know is going to fight hard given their leadership.

Falcons vs. Lions: How to watch preseason Week 1 game online

The game will be broadcast on NFL Network for a national broadcast but local markets will want to check with FOX 2 in Detroit or FOX 5 in Atlanta to see if they have the game there as it may be blacked out on NFL Network there.

The Lions enter the game as 2.5-point favorites over the Falcons with Atlanta getting +125 odds on the moneyline, per WynnBet. The total for the game is set at 35.5 points and under for NFL preseason games have hit at a 70% clip in recent years.

If you want to stream this preseason game, you need to either purchase NFL+, have fuboTV or look around for it by searching for “NFL live streams reddit”. But be warned as there is inherent risk with streaming the game this way. 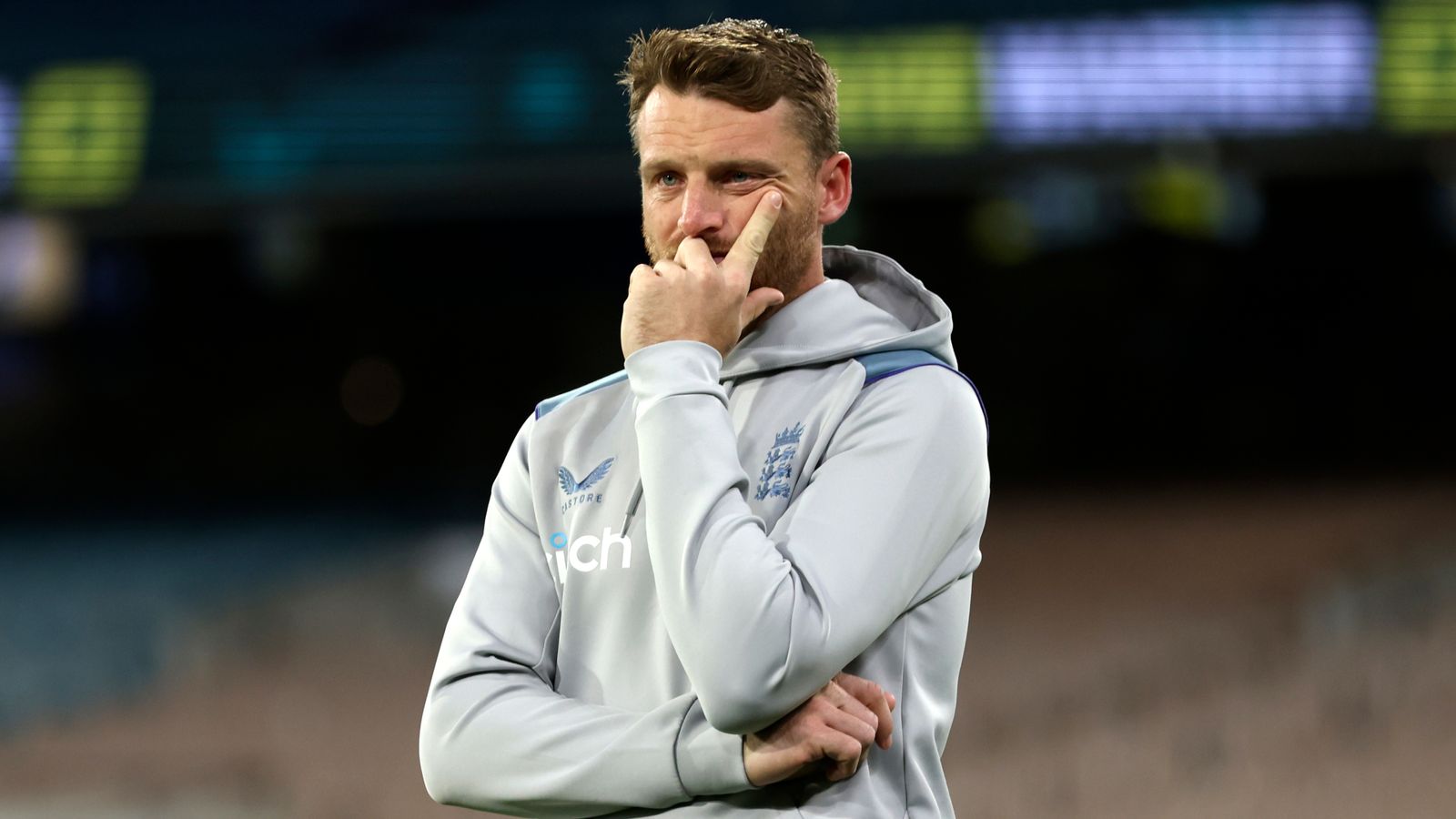