In American sports, everybody is always trying to catch up to the NFL. They have the biggest ratings, the largest fan base, and new stadiums constantly trying to out-gargantuan the others. It’s also a league full of shrewd business people who don’t have to pay guaranteed contracts.

But according to a new list from Forbes, it doesn’t mean that NFL owners are sports’ richest, as the league only has one representative among the world’s 10 richest team owners. Charlotte Panthers honcho David Tepper landed in eighth place with a net worth of $14.5 billion. In case you forgot, Tepper bought the team in 2018 for an estimated $2.2 billion…in cash. The dude is so rich, he had the money on him! He probably just pulled out his phone, got on Cash App, and sent the money straight to Roger Goodell.

While Tepper is the lone NFL owner on the Top 10 leaderboard, the NFL still has the most representatives on the list at seven, and they’re followed by the NBA, soccer, hockey, baseball, and cricket (first place!). So, the next time you hear someone complaining when an athlete signs a huge contract, just remind them that it’s chump change to the people who are cutting the checks. Xisco Munoz: Watford head coach urges side to ‘enjoy the process’ with club on brink of Premier League return 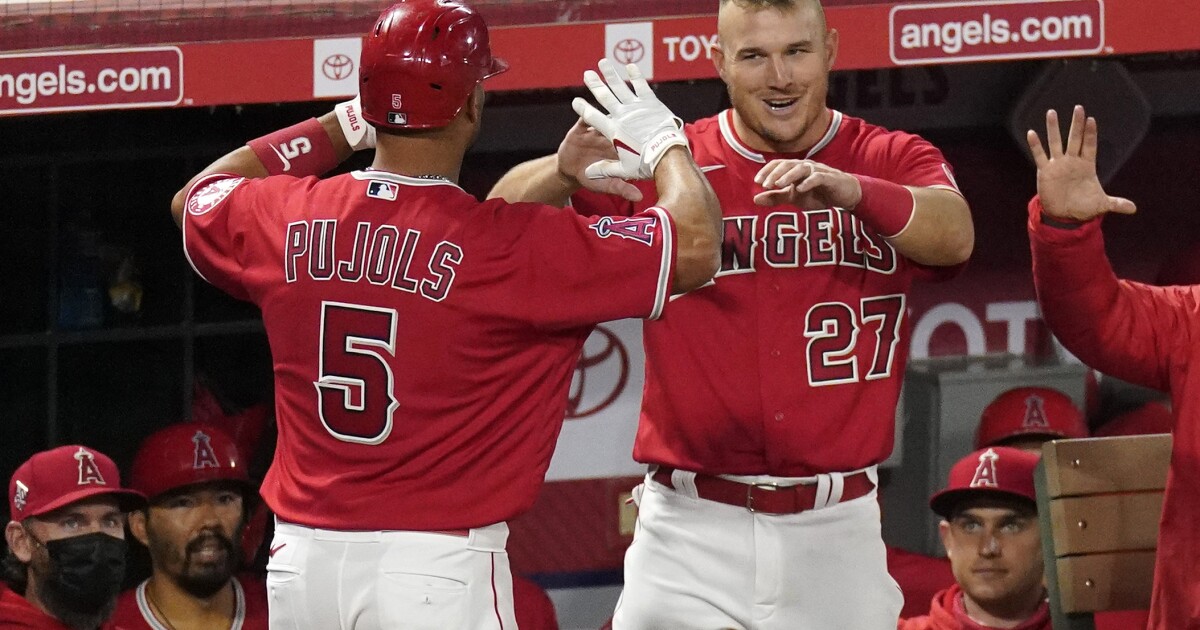 Betting lines and odds for Angels vs. Houston Astros on Thursday