Finn Balor sent out a warning to Edge ahead of WWE Extreme Rules.

Edge founded The Judgment Day, but the group soon wound up betraying him. Finn Balor was introduced to the group and they quickly attacked The Rated-R Superstar. The Judgment Day has since recruited Dominik Mysterio to the faction as well.

Edge will be looking to get his final revenge in the I Quit match against Finn Balor this Saturday night at Extreme Rules.

Balor took to Twitter earlier today to deliver a warning to the 48-year-old legend. He sent out a message with a promotional image to hype the I Quit match at the premium live event this weekend.

Two-time WWE Hall of Famer Booker T recently had some harsh words for Edge on an episode of RAW Talk. The Rated-R Superstar cut a backstage promo this past Monday on the red brand and mentioned getting older. Edge spoke about hearing his bones creaking recently and Booker T wasn’t a fan of it.

He gave his thoughts while in character on RAW TAlk and raised some concerns about Edge’s mindset heading into Extreme Rules.

“When I hear Edge talk about the bones creaking and whatnot, they always say when you hear a professional say, ‘I’m thinking about retirement,’ he’s already retired,” Booker said. “So, Edge is definitely stepping into a danger zone right here.”

Booker T would be open to facing Edge at Wrestlemania

Booker T would be open to facing Edge at Wrestlemania 👀 https://t.co/19gvvNKc6X

Edge recently announced that he plans to retire when WWE returns to Toronto this year. The Rated-R Superstar is currently determined to destroy the group he created, but it will be interesting to see if he goes after the championship one final time before his career is over.

Who do you think will win the I Quit match this Saturday night at Extreme Rules? Share your thoughts in the comments section below.

We asked Evil Uno what’s up with Andrade in AEW here. 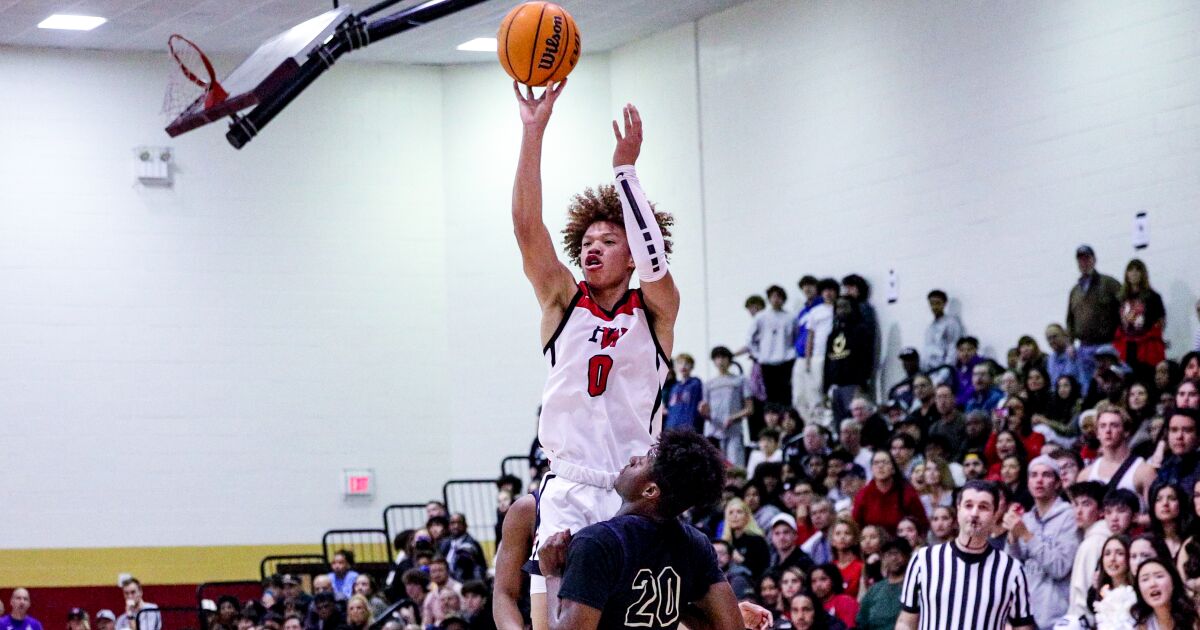