Irfan Pathan feels a call on Umran Malik‘s place in India‘s T20 World Cup squad can only be taken based on how he performs once he plays for the Men In Blue.

Malik was part of the Indian squad in the recently concluded T20I series against South Africa but did not get a game. The express pacer is part of the 17-member squad for the two T20Is against Ireland as well and will hope to get his maiden Team India cap on the tour.

During a discussion on Star Sports, Pathan was asked if Malik should be part of India’s T20 World Cup squad. The former player responded:

The former India all-rounder pointed out that Malik will have to be managed carefully. Pathan observed:

“We have never had a bowler who bowls at 150 kph; now we have got that, so take him for the long haul carefully. You have to see what is his longevity, how long his fitness is going to take him.”

Malik, with his express pace, is an enticing option for the T20 World Cup later this year. Although the fast and bouncy pitches in Australia could work to his advantage, his lack of experience at the highest level might go against him.

“One thing he has got is raw pace, which you either have, or you don’t. You cannot teach anyone to bowl fast, whether it is Irfan Pathan or the world’s best mentor or coach, you can only make him better.”

Malik’s mentor concluded by reiterating that the pacer should be given a longer run even if he doesn’t impress on his debut. Pathan said:

“You can do the fine-tuning; we have done that; the Indian team will make it even better. But if it is the question of the squad, get him to make his debut; if he does well, take him forward, and if he doesn’t do well, persist with him because you don’t get such a bowler every time.”

It will be interesting to see if Umran Malik gets an opportunity against Ireland. All the bowlers who played the five T20Is against South Africa are part of the Indian squad for the tour to Ireland and might be persisted with for the two T20Is. 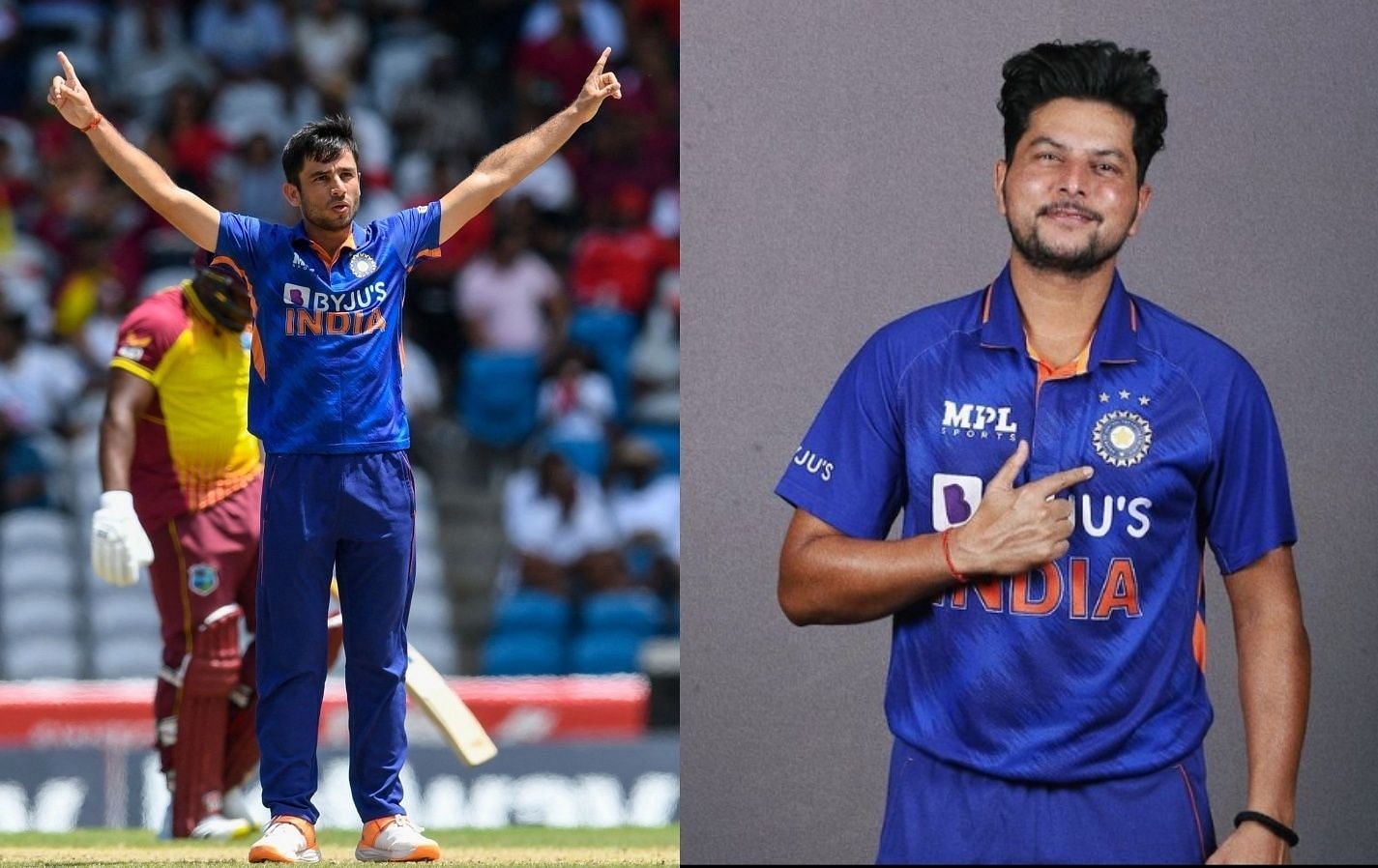 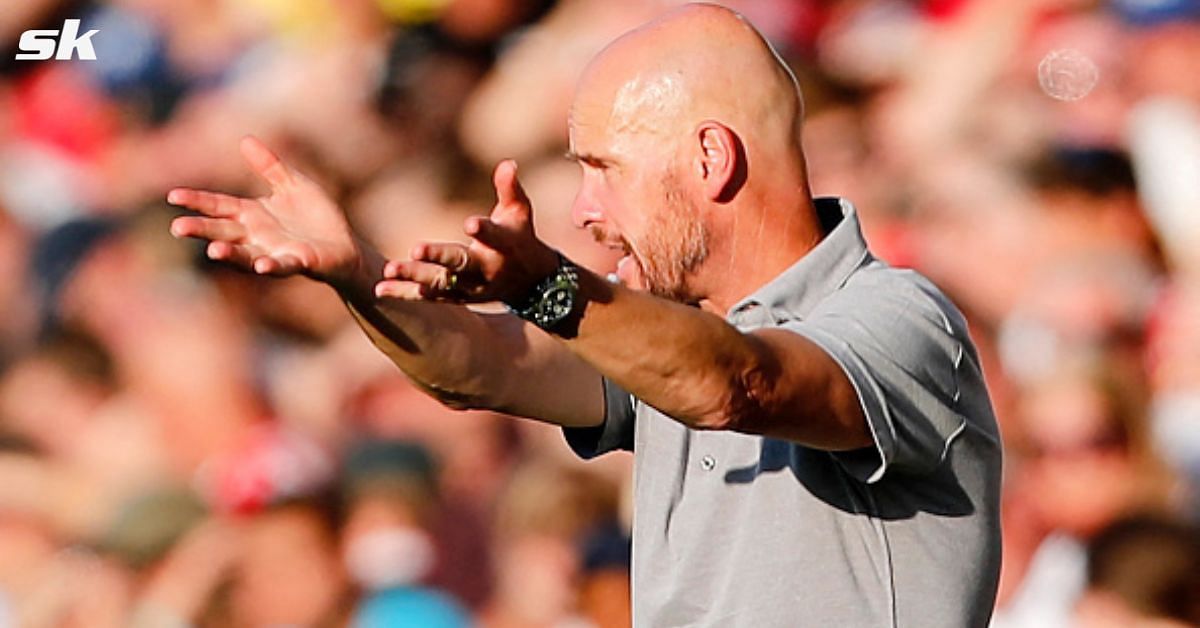 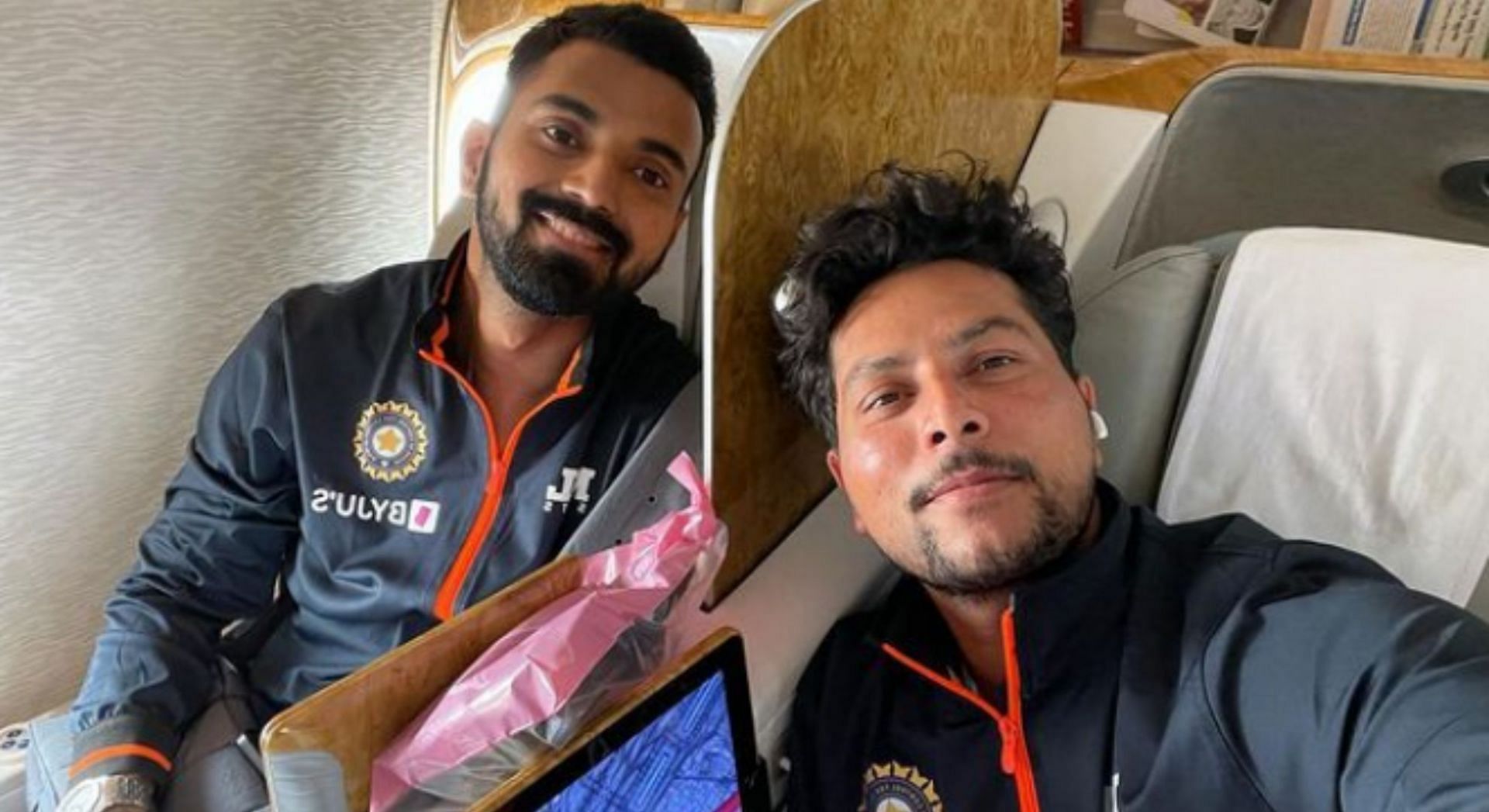 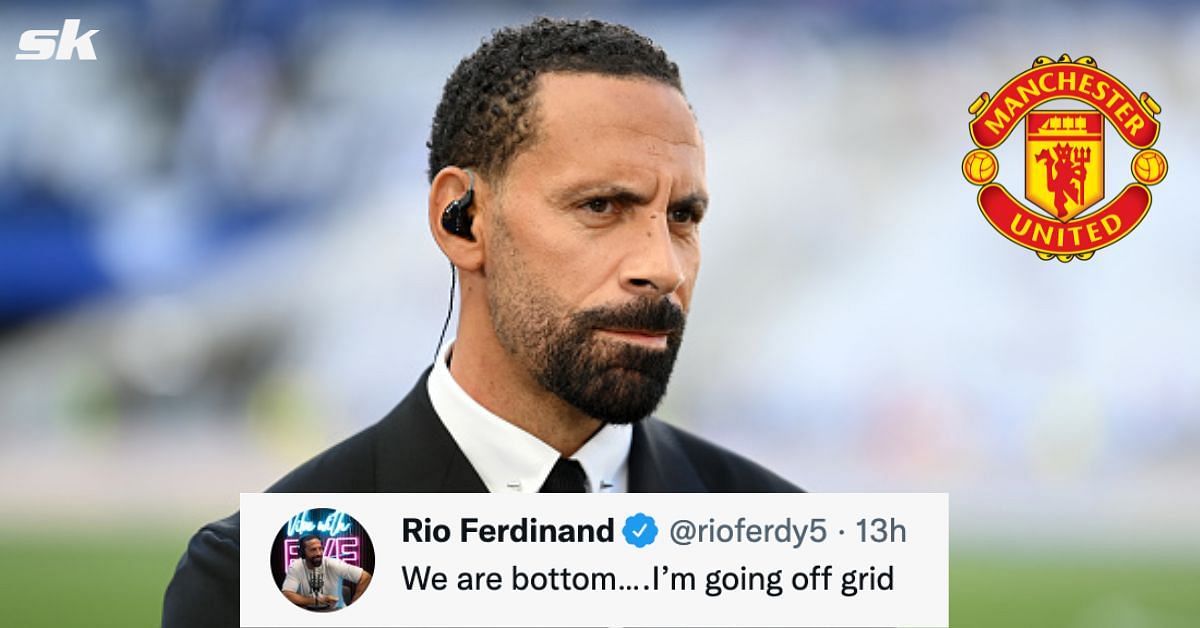