Former Georgia defender Brenton Cox Jr., now with Florida, sent a warning to his former team, then opted to delete the message soon after.

Herm Edwards once said, “Don’t hit send.” Clearly, that message should have been reserved for Florida’s Brenton Cox Jr, formerly of Georgia.

Cox, once a high-profile Georgia recruit now with the Gators, tweeted out a warning to his former team, saying they should be aware of his presence and be ready. But then Cox took it down. Still, the tweet was out there for all to see, and someone did pick it up.

What’s funny is that, even though Cox did have a productive season for the Gators last year, highlighted by 8.5 sacks, there was the shot of Stetson Bennett IV, a player not as highly touted as Cox, pulling a Vince Young and running away for a first down.

Clearly, the rivalry between Georgia and Florida is rough, and Brenton Cox has been on both sides of it now, but it’s not really wise to take a shot at your former team, specifically when they are the reigning national champions of the sport.

Moreover, given how well the Bulldogs have recruited recently and how they have done in this rivalry four of the last five years, the Gators have a lot of catching up to do, specifically the 34-7 drubbing that Florida took last season. Additionally, the Bulldogs, like the Gators, are returning several faces from last season, so the advantage does belong to the guys in Athens.

If you don’t want to recant your words, then don’t hit send. But Brenton Cox tweeted his thoughts. He may have deleted it, but it was caught by somebody and will live on. Now, it is up to him and his peers to back up the comments; otherwise, the Dawgs will be the ones laughing in the end in Jacksonville.

The Hundred: Will Jacks and Sunil Narine inspire Oval Invincibles to big win over Welsh Fire 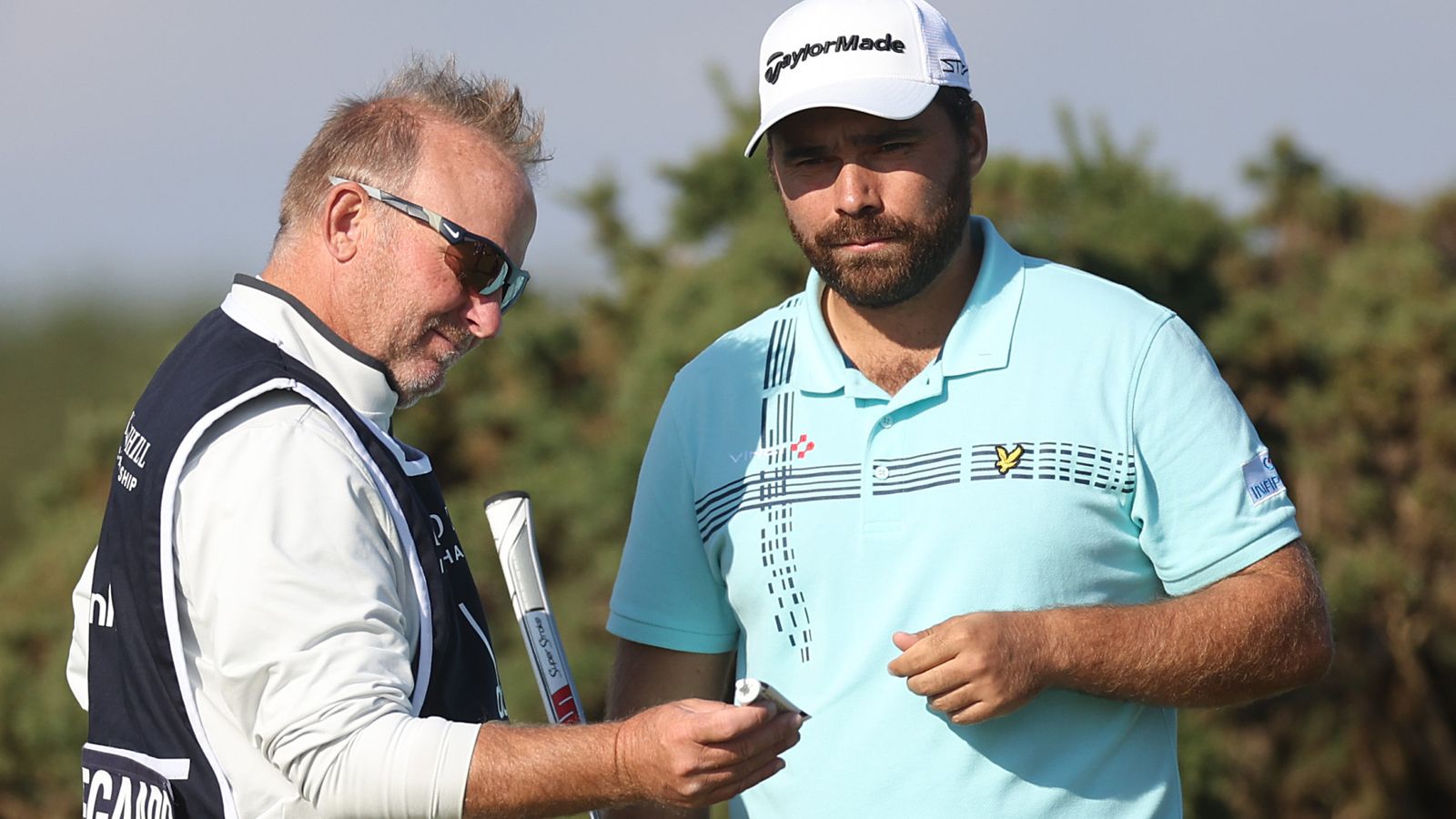