Seattle Seahawks running back Chris Carson’s NFL career is over after five seasons, as he plans to retire due to injury.

The Seattle Seahawks had players report to camp this week with the first practice scheduled for July 27. One player who was a star on the offense is no longer with the team, and his NFL career is reaching its end.

On July 26, the Seahawks announced that they have released running back Chris Carson with a failed physical designation due to a neck injury. According to various reports, Carson plans to retire from the NFL at the age of 27.

#Seahawks star RB Chris Carson is retiring from the NFL due to a neck injury, sources say.

SEA will officially release him with a failed physical designation. Under the CBA, that allows Carson to receive several million in injury protection benefits. Seattle does right by him.

Chris Carson released by Seahawks, to retire from NFL due to neck injury

The Seahawks used their seventh-round selection on Carson, who spent his collegiate career with the Oklahoma State Cowboys. He played in just four games his first season with Seattle, but he made an impact his second year. Through 14 regular-season games, Carson ran for 1,151 yards and nine touchdowns on 247 carries. He followed that up with another 1,000 rushing yard season, this time logging 1,230 yards and seven touchdowns on 278 carries.

After his first three seasons, injuries began piling up for Carson. In 2020, he suffered a mid-foot sprain that caused him to miss time. Then in 2021, Carson picked up a neck injury after just four games played.

For the neck injury in question, Carson underwent surgery. Head coach Pete Carroll did allude that there was a potential that Carson’s playing career could end because of the injury.

This offseason, the team re-signed Rashaad Penny to a one-year contract and selected Michigan State’s Kenneth Walker III in the second round of the NFL Draft.

Carson provided plenty of memories for Seahawks fans. Unfortunately, a neck injury has brought a halt to his playing career after just five years. 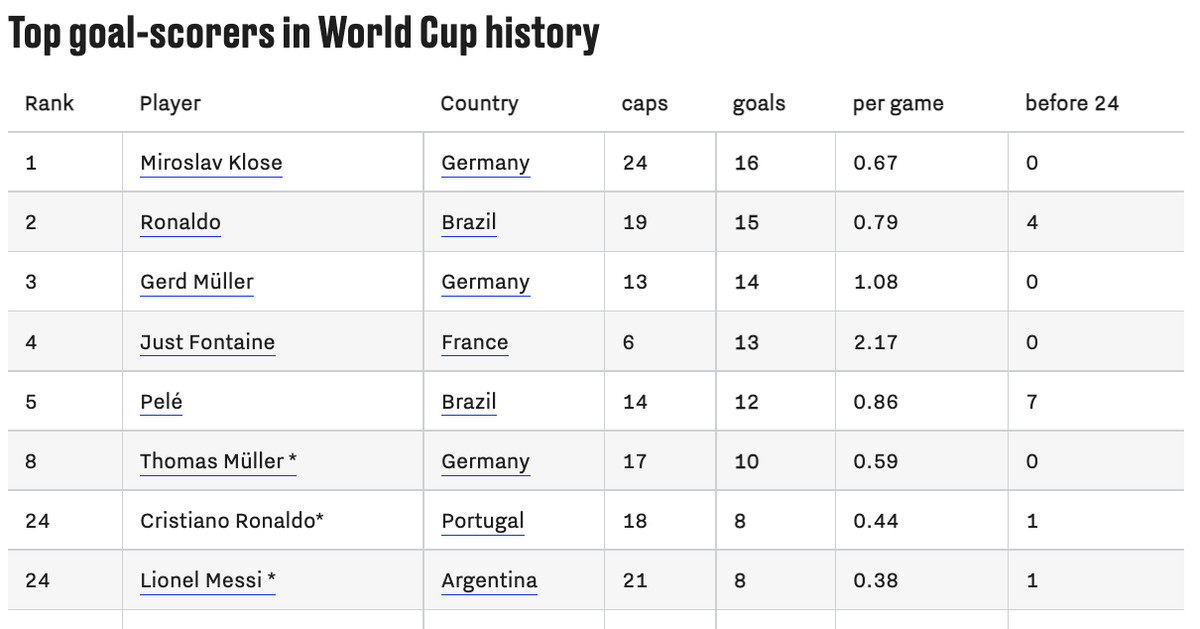