A retired WWE legend recently said that he would love to wrestle Roman Reigns in their first-ever singles match, at WrestleMania.

Roman Reigns is currently the hottest act on WWE TV and is hands down the biggest heel in all of sports entertainment. The Tribal Chief is all set to take on Brock Lesnar in a “Winner Takes All” match at WrestleMania 38.

There’s a certain WWE Hall of Famer who would like to take on Reigns in a first-time-ever match at The Show of Shows. Former World Heavyweight Champion The Great Khali recently spoke with WWE India’s Gaelyn Mendonca and answered a bunch of fan questions. In one highlight, he was asked to name a WWE Superstar that he would like to face at WrestleMania.

“I’ll challenge Roman Reigns,” said Khali. “He’s a good in-ring performer, and is very dedicated to his craft. And he’s my favorite too.”

The Great Khali and Roman Reigns never got a chance to face each other in a singles match. On the March 25, 2013 edition of WWE RAW, The Shield (Reigns, Dean Ambrose, and Seth Rollins) took on Khali, Justin Gabriel, and Zack Ryder in a six-man tag team match, with The Hounds of Justice picking up the win.

Over the next few years, Reigns steadily rose through the ranks and eventually became the biggest star on the roster. Khali, on the other hand, didn’t do much of note during his final years in WWE. He was inducted into the WWE Hall of Fame last year for his contributions to the business.

The Great Khali made his WrestleMania debut in 2007 against fellow WWE Hall of Famer Kane. Khali was victorious that night against The Big Red Machine. It is highly unlikely that we will ever see a WrestleMania match between Khali and Reigns, but the staredown certainly would have been a sight to behold.

Would you have liked to see Reigns take on The Great Khali in his prime, on The Grandest Stage Of Them All?

Check out the results from the latest episode of NXT here.

Q. Are you a fan of The Great Khali? 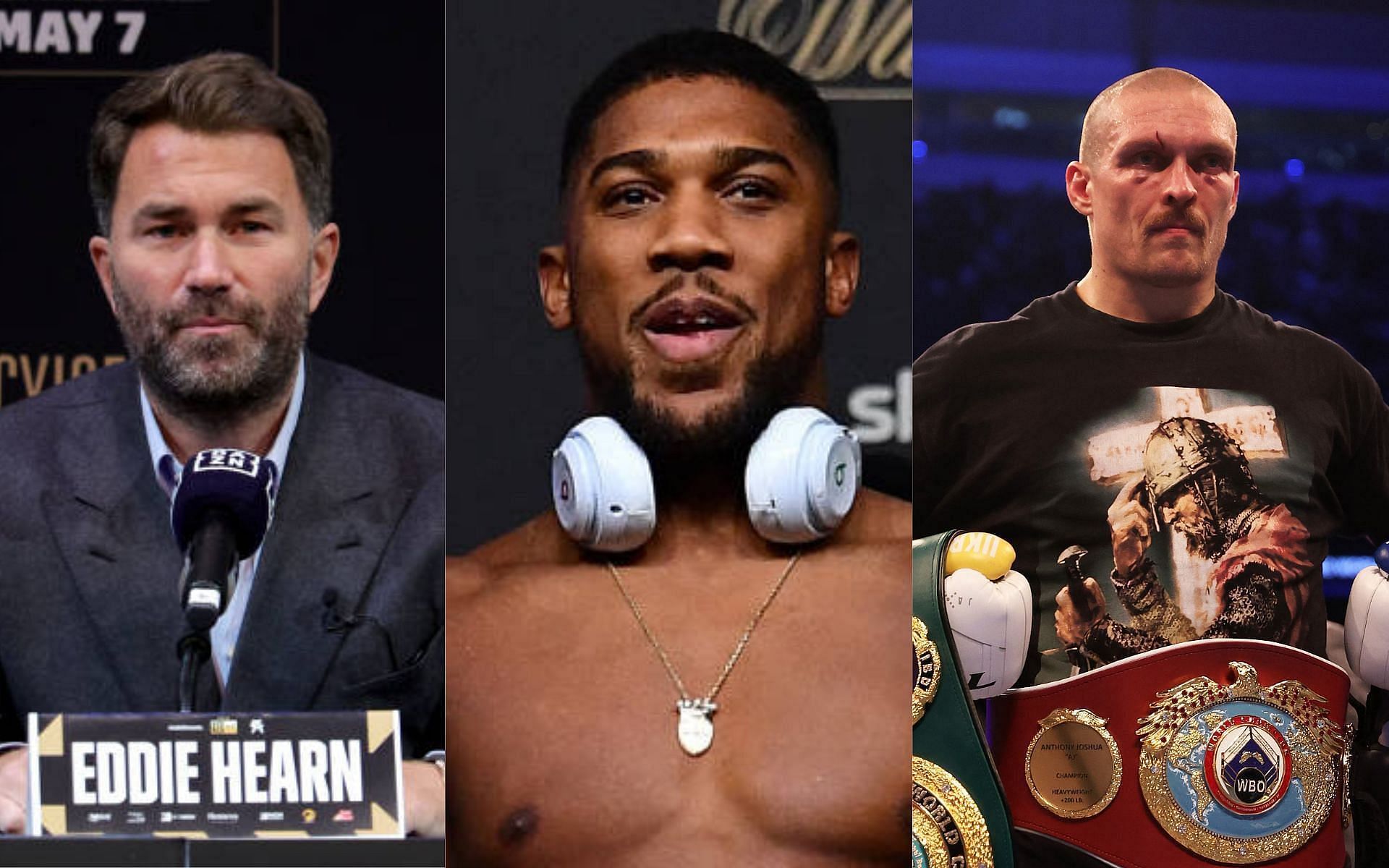 “It’s going to be a tough fight” – Eddie Hearn believes Usyk vs. Joshua 2 is going to be more important than Anthony Joshua vs. Andy Ruiz Jr. 2

What’s next for the Sparks’ unrestricted free agents?