Freddie Freeman makes his first return to Atlanta, and it has made his wife, Chelsea, quite excited.

There is nothing like having a homecoming. While longtime Atlanta Brave turned LA Dodger Freddie Freeman makes his first return to where it all started, his wife seems more excited about it.

Chelsea posted a tweet about the trip to Atlanta and how it brings back so many memories for her. Homecomings can be emotional, but how she worded the tweet told us she misses it.

The Atlanta Braves and Freeman parted ways after the World Series win last year, which caused a lot of commotion among the fans. Some wanted him to stay. Others were happy when the Braves disagreed on a new contract with him.

However, that doesn’t change the fact that he spent 12 seasons in Atlanta, which is where his family started their roots.

First time back to Atlanta in 8 months…
I love this city so much. It truly is so special. I cannot stop crying. There’s not enough words to express my gratitude for all of the amazing memories here. ❤️

Atlanta is where Chelsea had her first boy, little Freddie, who stole everyone’s hearts very early on in his life. Then she also had her twin boys, Maximus and Brandon, in Atlanta. This trip is emotional not just because she thinks Atlanta is unique but because it’s where many of life’s biggest moments happen.

It’s great to see her show that love to Atlanta even though Freeman went across the country to play for the Dodgers. Chelsea has done a lot of stuff for the city as well, including having her own clothing line for Braves fans and a few other things.

She is a social media girl who interacts with fans, and Braves fans are some of the best.

Let her enjoy this return trip to Atlanta because some of those comments on her tweet are gross. People need to understand these athletes and their families have an attachment to cities, especially when they are in one, as long as the Freemans were.

This trip will be even more special because Freeman gets his World Series ring. Remember Braves fans that he was a big reason for that championship, so he is always welcomed in Atlanta.

Athletes are people, and Chelsea should be excited to return to the city that helped her get to where she is in life now, and we should celebrate that. 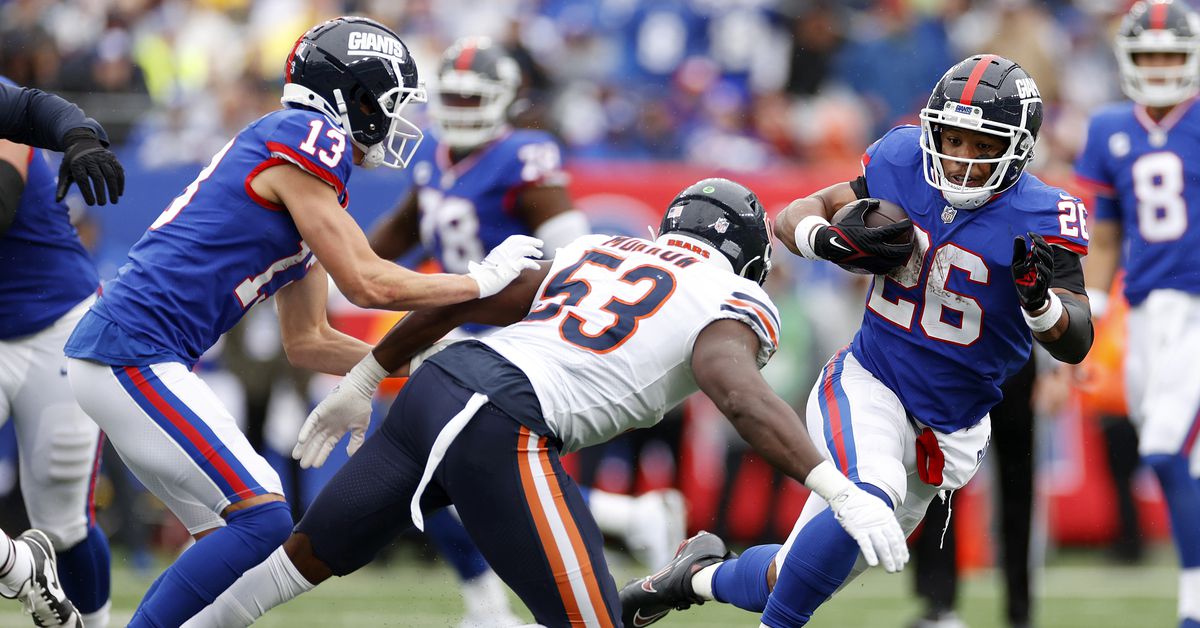 If this is Tom Brady’s final season, he deserves better with the Buccaneers