Jelena Ostapenko, the 2017 Roland Garros champion, will square off against home favorite Alize Cornet in the second round of the 2022 French Open on Thursday.

Ostapenko arrived in Paris with concerns regarding her form as she was on a five-match losing streak. She had made it past the first round of the French Open just twice in her career. Hence, another opening-round loss wouldn’t have been surprising, especially in her current form.

Ostapenko took on Lucia Bronzetti in the first round. The opening set was dominated by the Latvian as she needed just 24 minutes to win it (6-1). The former French Open champion continued to steamroll her opponent in the second set as well, racing to a 3-0 lead.

Leading 30-0 in her next service game, Ostapenko committed a flurry of errors before losing serve for the first time in the match. Fortunately, it was only a minor stumble as she went on to win 6-1, 6-4 to finally end her losing skid.

Alize Cornet also arrived in Paris on a four-match losing streak. Her only couple of wins on clay came at the Charleston Open against Alycia Parks and Hailey Baptiste.

Good day at the office 🙂

However, she produced a dominant display of tennis to oust Misaki Doi in the first round. The 32-year-old claimed an early break of serve to lead 4-1 and broke her opponent’s serve once again to claim the set. Cornet upped her level in the second set and dished out a bagel to win the match 6-2, 6-0. A commanding win was exactly what she needed to boost her confidence after going through a rough patch.

The two have faced off four times previously, with the head-to-head being deadlocked at 2-2. Ostapenko won their most recent encounter at the 2021 Luxembourg Open in straight sets in the quarter-finals. This will be their first meeting on clay.

All odds are sourced from BetMGM.

Both players ended their losing streak with their first-round victories in Paris and will be eager to get some more wins under their belts. Cornet played one of the best matches of her career, while Ostapenko, even though she won in straight sets, could’ve played better.

Striking 38 winners across two routine sets is something only Ostapenko is capable of. Her error count was 23, so the ratio was well balanced. However, her serving woes resurfaced once again as she threw in six double faults.

Cornet was simply crushing it on return during her first-round contest against Doi. If the Latvian doesn’t improve her serve, she could face the brunt of her opponent.

Cornet did quite well in all aspects of the game during her win, but Ostapenko is a much tougher opponent than Doi. The 32-year-old is more patient than her younger opponent and could frustrate her by engaging in long rallies. The former Roland Garros champion is known to pull the trigger too soon at times, causing her game to fall apart.

However, when she’s on, Ostapenko is hard to keep up with. She unleashes the full force of her powerful groundstrokes on her opponents. She’s undeterred by her errors as she knows she’ll hit a winner to compensate for it. Her aggression was rewarded with a French Open title in 2017, and at the very least could win her yet another match. 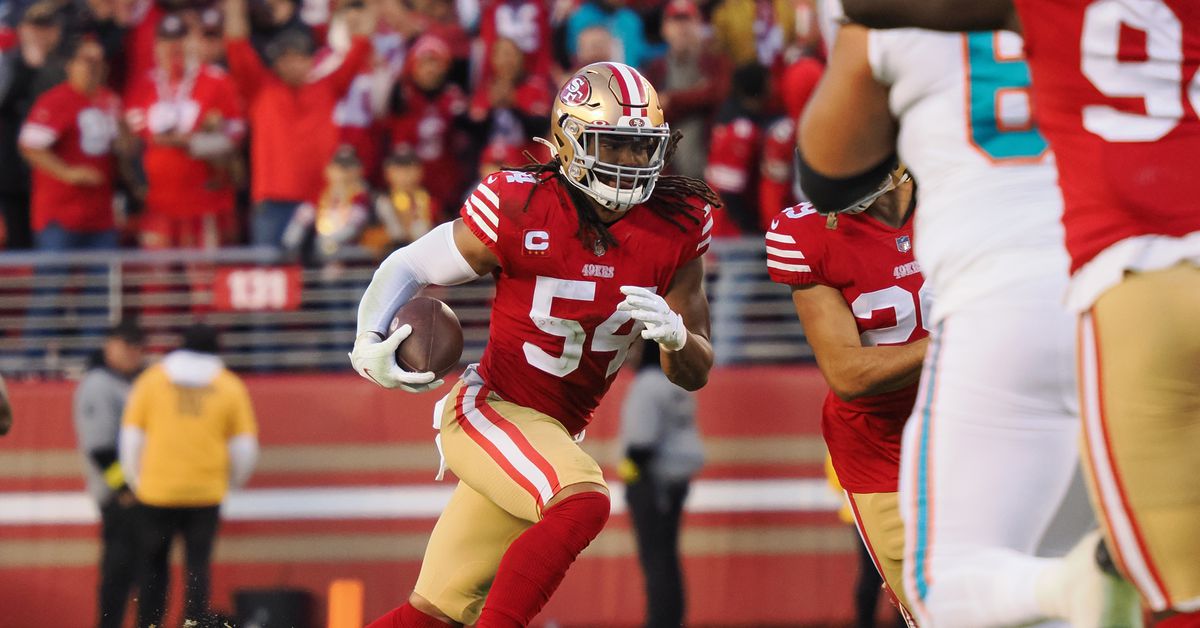