Genshin Impact 2.8 will mark the return of Kaedehara Kazuha, along with his signature weapon, the Freedom Sworn. This update will also bring the new 4-star character Shikanoin Heizou, giving players the opportunity to grab some amazing Anemo characters from the featured banner. Many fans have been waiting for Heizou to make a return to the game, and he is currently only a few weeks away. Kazuha is one of the most anticipated reruns of all time, and players won’t want to miss out.

According to Genshin Impact leaks, Kaedehara Kazuha will be arriving during the first half of the 2.8 update, meaning fans will only have to wait until July 13 for his rerun to be released.

The rerun is one of the most anticipated in Genshin history, as Kazuha has taken a full year to return to the featured banner. Many players overlooked him during his initial run, only to have Kazuha become a mainstay in many of the game’s strongest teams.

This time, gamers won’t want to miss out on Kaedehara Kazuha, as he has proven himself to be an incredible 5-star Anemo support unit. He even performs incredibly well with a 4-star F2P weapon, making him viable for any kind of player. Kazuha is an amazing addition to nearly any team, thanks to his buffs and his ability to provide resistance shred and increase his team’s Elemental Damage. He’s definitely worth summoning from this banner.

Shikanoin Heizou will also make his debut during the first half of this update, on July 13. Players who have been waiting for this 4-star Anemo Catalyst user to be released won’t have to wait much longer to summon this unique detective. He has a fighting style unlike anyone else in Genshin Impact and can provide a ton of damage as an Anemo Main DPS option.

As the game’s first male Catalyst user, Heizou fights with a close-quarter combat style that allows him to pummel his foes with Anemo-infused punches and kicks. This style of combat is totally different from the typical caster gameplay that comes with Catalyst users, and players will definitely want to give Heizou a try when he releases later this year.

The Freedom Sworn is Kaedehara Kazuha’s signature 5-star weapon, and it allows him to provide his team with even stronger buffs thanks to its powerful passive and Elemental Mastery substat.

The weapon will go live alongside Kazuha during the release of the update, meaning players will be able to summon for it as soon as Kazuha arrives. If fans want to get the most out of their support Kazuha, this sword is the best choice for their teams.

Genshin Impact‘s newest update will bring the return of Kaedehara Kazuha, along with a new 4-star character and a powerful signature sword. 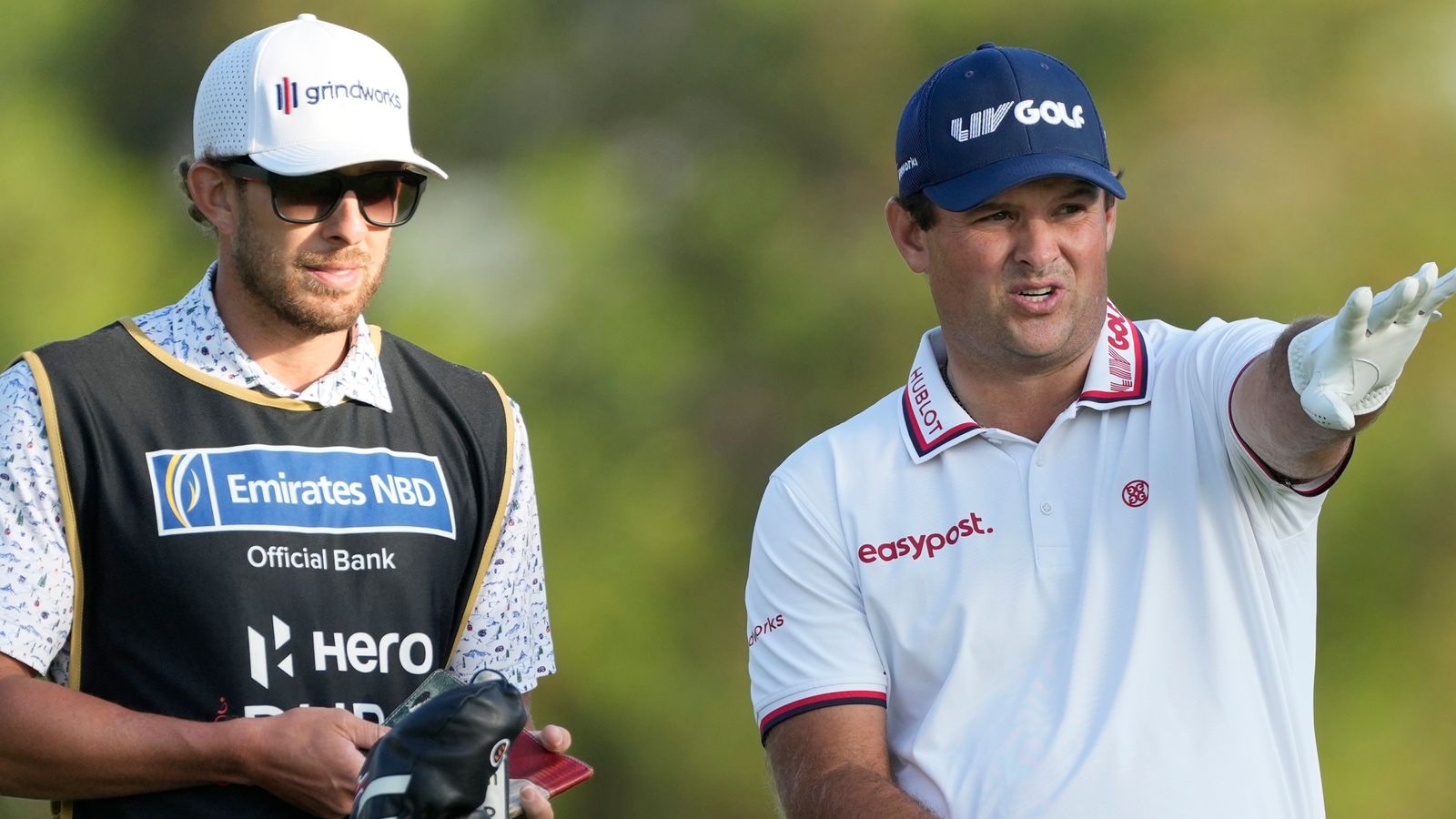