A new Genshin Impact 2.8 leak highlights what appears to be a new 4-star sword related to Kazuha.

It doesn’t have a real name yet, as it’s referred to as “This is a sword” right now. Although its real name isn’t yet known, this new sword still has stats and an effect leaked for readers to see.

It has a high ATK stat of 541 at Level 90, and its secondary stat is ATK%, which scales up to 41.3% at Level 90. There are other interesting properties worth noting, which will be covered below.

Before getting into that, it is worth mentioning that everything shown in leaks is subject to change.

This new weapon is apparently a reward for completing Kazuha’s first Story Quest in Genshin Impact 2.8.

However, it has a limitation stating that it cannot be refined. That limitation makes sense, given that its leaked effect for Refinement Levels 2 through 5 don’t seem to exist.

Speaking of its effect, this is the current leaked effect for this weapon:

“When a Normal, Charged, or Plunging Attack hits an opponent, it will whip up a Hewing Gale, dealing AoE DMG equal to 180% ATK and increasing ATK by 15% for 8s. This effect can be triggered once every 8s.”

It will supposedly gain a name at the end of Kazuha’s quest.

Some players might be curious to see how the new sword looks on Kazuha in Genshin Impact 2.8. The above Reddit post contains a screenshot of the weapon on his back, and it’s an aesthetic that many players seem to like.

Like with any other weapon in the game, players don’t have to use it on Kazuha if they don’t want to (or if they don’t own him). It’s associated with him based on the leaks, although its effect might not necessarily be the best option for him.

Although the new weapon cannot be refined like most other weapons, it still has several Ascension Materials that players will need to collect to max out its level. Travelers will need the following to max it out in Genshin Impact 2.8:

These items are currently available for players to farm prior to Genshin Impact 2.8 launch.

Q. Do you think this sword is good? 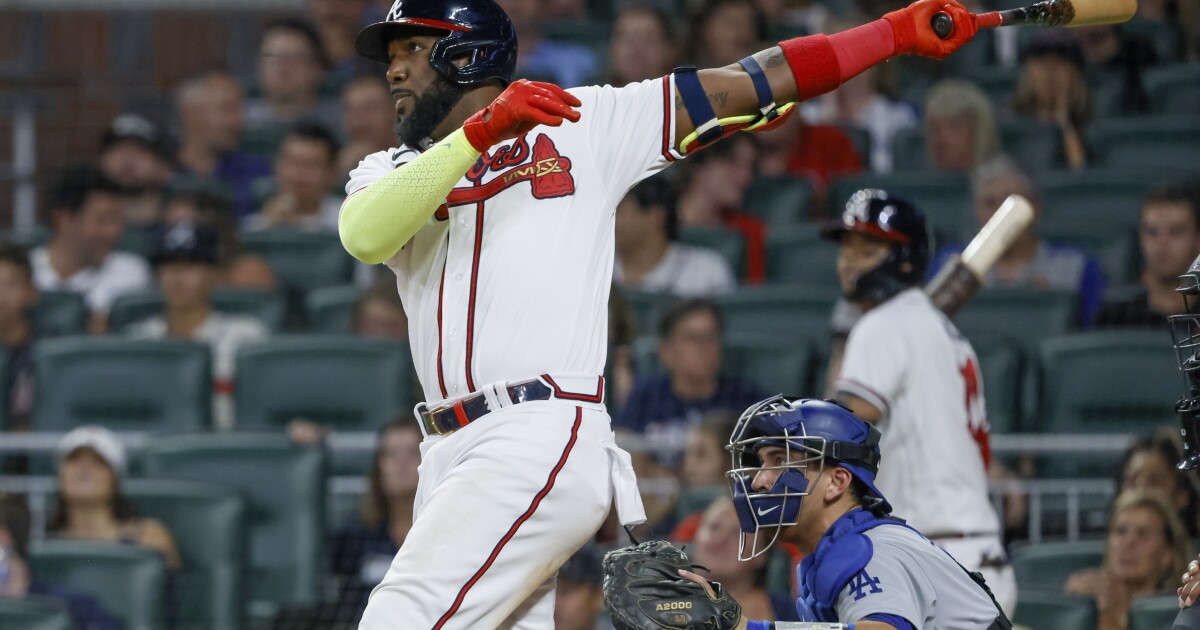