Genshin Impact 3.0 is coming in less than two days, and players are excited to finally be able to explore a new region in the game. Sumeru, the land of Dendro, will be added after a maintenance update on August 24.

Most of the new mechanics, bosses, and enemies have been introduced by the developer through the Sumeru Adventure Journal. Today, Genshin Impact released another announcement regarding all events and banners in phase one of version 3.0.

Genshin Impact version 3.0 is confirmed to have its update maintenance on August 24. In other words, once the maintenance is over, players will be able to wish for new characters and weapon banners.

The 5-star characters that will be featured in the character event wish are Tighnari and Zhongli. With a new Dendro character and the best shielder in the banner, the community can expect many Travelers to be tempted to pull on it.

Alongside Tighnari and Zhongli, other 4-star characters will also obtain a huge drop rate boost:

It is important to know that Tighnari and Collei are not event-limited and will be added to the standard wish ‘Wanderlust Invocation’ in version 3.1. Thus, players can consider whether to pull for the said character or not.

Those who want to experience Tighnari’s gameplay before wishing for him can try the ‘Test Run’ trial event that will be open during the entire phase one of Genshin Impact. Other than testing them out, Travelers will also gain various rewards by completing the stages.

Weapon banner and 4-stars in version 3.0

The weapon banner will also also reset and change to a new one after the Genshin Impact 3.0 maintenance update. In the upcoming weapon event wish, the featured 5-star weapons are the signature weapons for Tighnari and Zhongli: Hunter’s Path (Bow) and Vortex Vanquisher (Polearm).

During the event, the following 4-star weapons will also receive a huge drop-rate boost when gamers wish on the weapon banner:

Both Hunter’s Path and Vortex Vanquisher are event-exclusive weapons and will not be available in the standard wish banner. Players can use the Epitomized Path to chart a course on one 5-star weapon between the two. This way, players will definitely obtain their desired weapon within 240 pulls.

While all the promoted 4-star weapons are generic and have mostly been obtained by veteran players, the new ‘Hunter’s Path’ bow is a weapon specifically designed for Tighnari. So players can expect this weapon to be powerful, especially since Tighnari is the first 5-star Dendro character.

Genshin Impact players can start farming for Primogems during phase one to increase their pull number and chances of getting their favorite 5-star character or weapon in the banner. 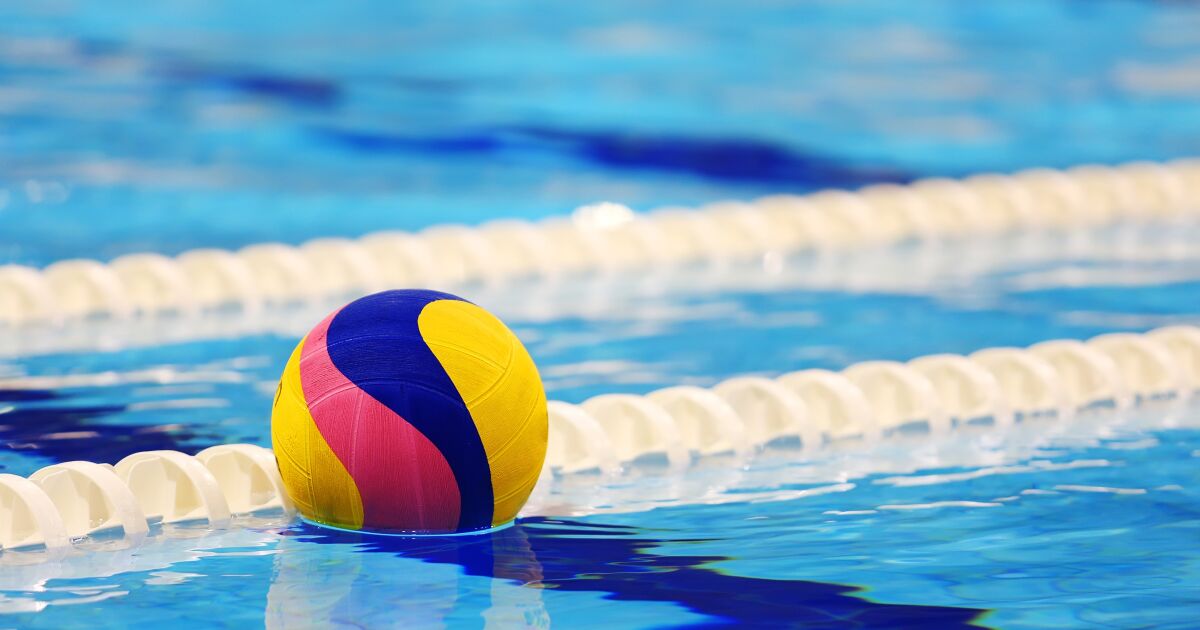