As one of the most important currencies in Genshin Impact, collecting Primogems is one of the primary objectives in the game. Players can wish for the characters they want by using these Primogems in character or weapon banners.

There are multiple methods to farm Primogems, from completing daily commissions to defeating the Spiral Abyss challenge with a full star. However, there is one way that most players have overlooked in Genshin Impact, and that is by inviting characters to the Serenitea Pot and using their favorite furnishing set.

How to add characters into Genshin Impact’s Serenitea Pot

The maintenance for Serenitea Pot in Genshin Impact finally ended on May 31 after it was down for the entire version 2.6. Travelers can now add characters and edit the realm like before.

For beginners in Genshin Impact, they must obtain the Realm Dispatch item before they are allowed to invite any characters to their Serenitea Pot. This item can be obtained by completing the Idle Teapot Talk quest given by Tubby.

The quest can be started from the quest navigation menu, and gamers only need to converse with Tubby in the Serenitea Pot for a little while. He will hand the Realm Dispatch to players at the end of the conversation. Once the quest ends, Travelers can add any of the available characters they currently own to the Serenitea Pot.

To invite characters to the Serenitea Pot, open the Placement Menu by tapping the hand-shaped icon in the top right corner of the screen. Then, go to the Companion tab in the settings and choose the characters you want to add to the pot. Characters can be put both indoors and outdoors, but keep in mind the area’s load restrictions.

How to add furnishing sets in Serenitea Pot for Primogems

Another tip for Genshin players…

Another tip for Genshin players…You can get extra furnishing set and furnishing blueprint from this guy 😊 https://t.co/i1ypdAGKmg

Thanks to the Teapot’s gift system, stationing characters can also provide a lot of Primogems. Furnishing Sets are completed by furnishing certain locations with a group of furnishings.

Each character has preferences for certain types of furniture, and if they are placed near one, they will comment on it before rewarding Travelers with Primogems.

Players must first open the Placement menu before browsing to the Outdoor or Indoor Set area in the settings to deploy furnishing sets. When gamers tap on this, a list of sets will appear, and they need to have all of the essential furnishings to place the set down.

A new option will appear after conversing with the character near the furnishing set, and the character will talk about their thoughts before giving 20 Primogems.

By tapping the little circular icon above the furnishing set, players can view a list of which characters favor which furnishing sets. Players can easily obtain a large number of Primogems by utilizing this function.

There are 48 characters in Genshin Impact, and if players are lucky enough to collect all units, they can obtain up to 960 Primogems. Players can remove the furnishing set from the Serenitea Pot after the Primogems have been claimed. 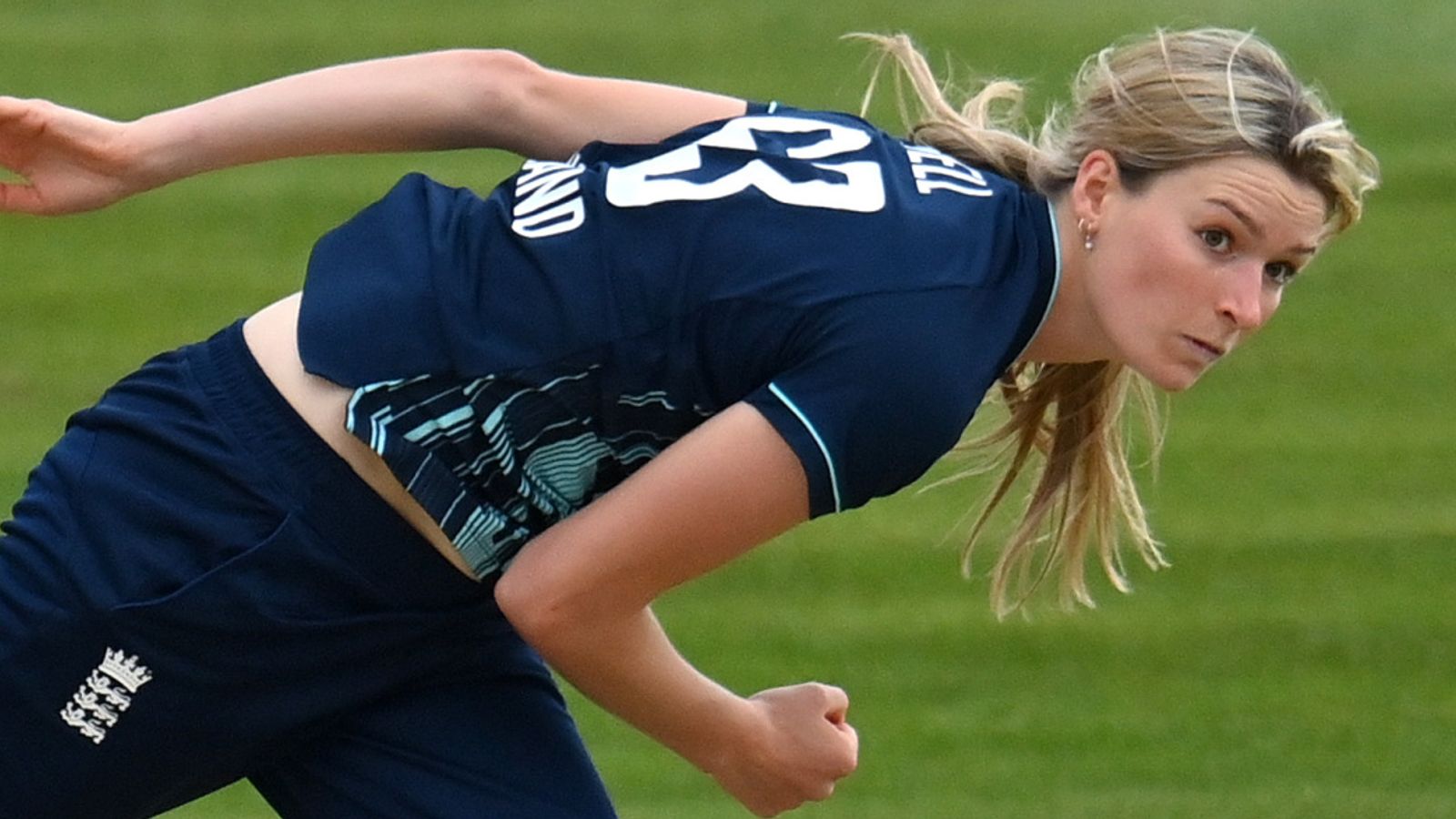 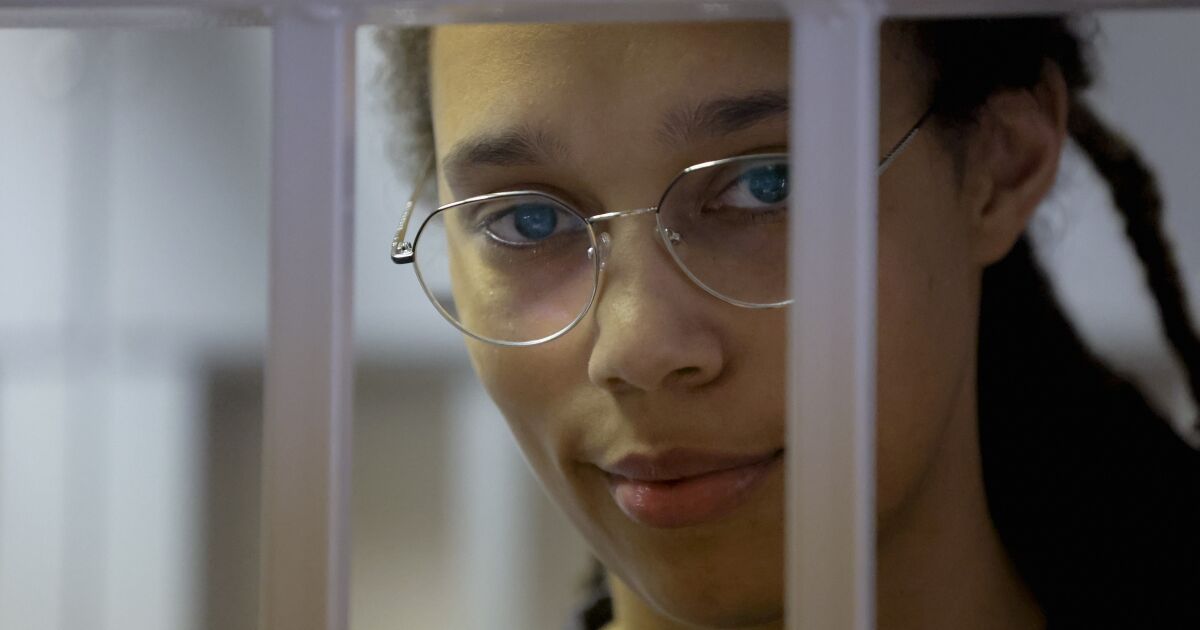