Genshin Impact version 2.6 is right around the corner, which implies that new characters for version 2.7 will be announced soon. Leakers have already revealed some upcoming characters and their release dates, but an official confirmation is always more assuring.

In patch 2.7, two new characters from Inazuma will become playable. Thereafter, patch 2.8 is expected to be full of rerun banners. Lastly, patch 3.0 will introduce Sumeru and Dendro.

[Speculation] Yelan (5✰) + Kuki Shinobu (4✰) 2.7 drip marketing /should/ arrive within the next 12 hours at the time of this writing, by either official or unofficial means.

[Speculation] Yelan (5✰) + Kuki Shinobu (4✰) 2.7 drip marketing /should/ arrive within the next 12 hours at the time of this writing, by either official or unofficial means.

Here’s when players can look forward to Genshin Impact officially revealing the new characters in update 2.7.

As per prominent leakers like Ubatcha and Lumie, Yelan and Kuki Shinobu will be added to the Genshin Impact roster with patch 2.7.

Yelan was first discovered in the 2.6 beta testing alongside Ayato. Her character model was found in the files, but dataminers soon clarified that she would not become playable in patch 2.6.

As it turns out, Yelan will be featured as a quest NPC in version 2.6. She will appear with Kirin Bow, which is expected to be her five-star signature weapon. Hence, Yelan should be a five-star Hydro bow character like Childe.

On the flip side, Kuki Shinobu is an exciting four-star character from Inazuma. Surprisingly, Arataki Itto is scared of Shinobu, but the latter also helps him in getting out of jail.

More information about Kuki Shinobu was revealed through the leaked voice lines of Yanfei, and players will be amazed to learn that she was a law student in Liyue before joining the Arataki gang.

Lumie, who’s known for correctly predicting weapon and character banners, has claimed that Yelan will arrive in the first half of the 2.7 update. Kuki Shinobu will be featured as a four-star character in the second half of the update.

If the leaks are true, then Yelan should become playable on May 11, 2022 (the release date of the 2.7 update). Accordingly, Yelan’s banner should be live for 21 days, and Kuki Shinobu should arrive on June 1, 2022.

It is worth noting that these release dates are based on the game’s fixed 21-day banner cycle and 42-day update cycle. Readers are recommended to wait for official announcements before saving/spending their Primogems. 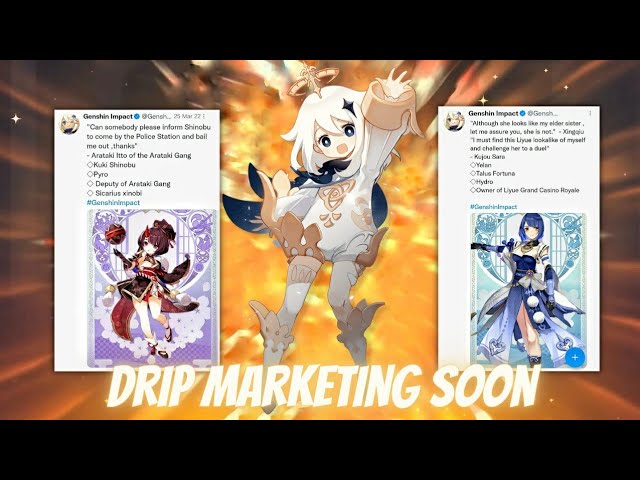 As of now, version 2.5 is about to end, and Ayato’s release is closer than ever. The upcoming update will also bring in The Chasm, and players are excited to explore the brand new region.

ASK IRA: Are the Heat getting cut down to size?

What is Alopecia? What to Know About the Disease That Led to a Slap at the Oscars