All of the Baker Mayfield and Deshaun Watson drama the Cleveland Browns are suffering from, in both their individual cases and in Mayfield not attending Watson’s getaway trip, could be karmaic justice for a franchise that made a highly questionable decision to champion a potential sex criminal. At least, that’s what Pro Football Talk’s Mike Florio insinuated on his NBC Sports talk show.

Watson has 22 accusers taking him to court for a class action lawsuit, with allegations ranging from sexual harassment to sexual assault. Perhaps, this offseason was not the time to hand out a historic contract with guaranteed money. The optics of giving someone needing a team of attorneys this much cash upfront doesn’t sit right with a large portion of the NFL-watching public.

Deshaun Watson’s attorney says the NFL has concluded its interviews with the Browns star over allegations that he was sexually inappropriate with female massage therapists. tmz.com/2022/05/23/des…

Deshaun Watson’s attorney says the NFL has concluded its interviews with the Browns star over allegations that he was sexually inappropriate with female massage therapists. tmz.com/2022/05/23/des…

It most certainly made Florio sick to his stomach, and he condemned Cleveland for doing so in the fashion they did. Florio says those working in the Browns front office need to look in the mirror and assess their own behavior:

“You could argue the Browns are getting the chaos they deserve by doing the deal with Deshaun Watson, doing the trade, the 230 million fully guaranteed, while you still have Baker Mayfield, and you don’t know what’s going on? Well, you only have yourself to blame for not knowing what’s going on as all of this begins to collide, and you have to contemplate life with Deshaun Watson, maybe without him, life with Baker Mayfield. Maybe without him, it’s a big mess, and the Browns only have themselves to blame.”

Baker Mayfield and Deshaun Watson could find themselves watching Week 1 of the Browns season, instead of starting under center. Jacoby Brissett was brought to Cleveland for this emergency scenario, and Josh Dobbs serves as the super emergency stand-in. 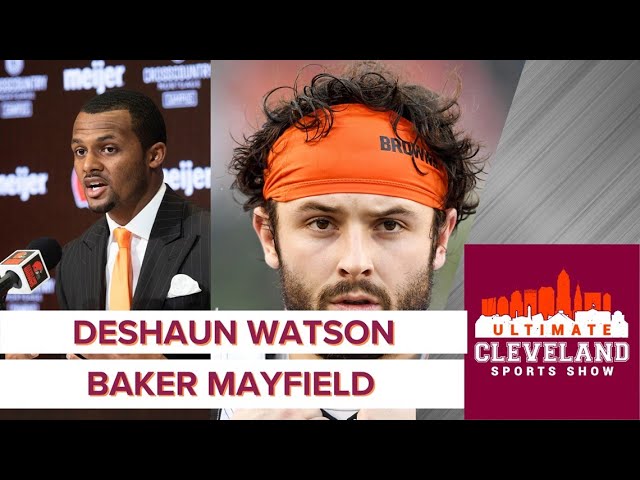 The Browns did themselves no favors investing so much in a QB that might not play for several weeks this season, and they arguably further shot themselves in the foot in (potentially) not handling the Mayfield situation well.

“Baker Mayfield would have been the QB for the Browns if they didn’t trade for Deshaun Watson.. the Browns are gonna have to eat some of that salary to move him” ~@RapSheet

“Baker Mayfield would have been the QB for the Browns if they didn’t trade for Deshaun Watson.. the Browns are gonna have to eat some of that salary to move him” ~@RapSheet#PMSLive https://t.co/gLisRrWMel

We don’t know how dirty they did their former 2018 No. 1 overall draft pick, but we know Cleveland did the public dirty in handing a massive contract to a player who could be in legitimate legal trouble very soon. It’s a bad statement to make to your fanbase and to the rest of the league, and it’s one that could be costing them soon if Baker Mayfield and Deshaun Watson are inactive Week 1 come September.

Q. Do the Browns deserve to have Jacoby Brissett as their Week 1 starter? 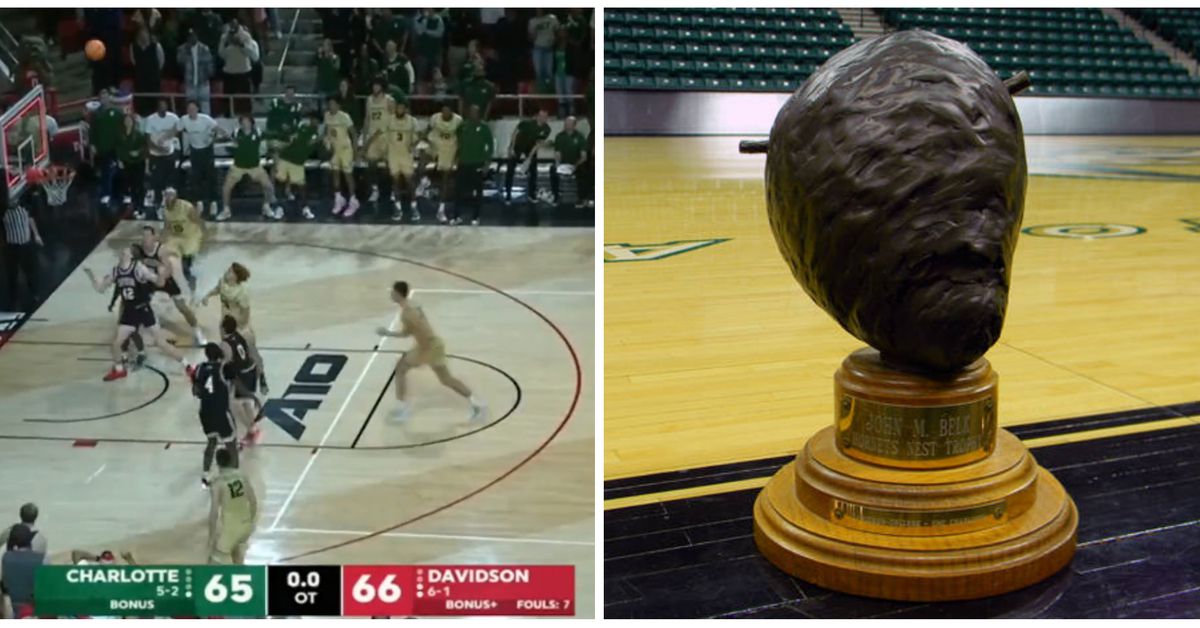 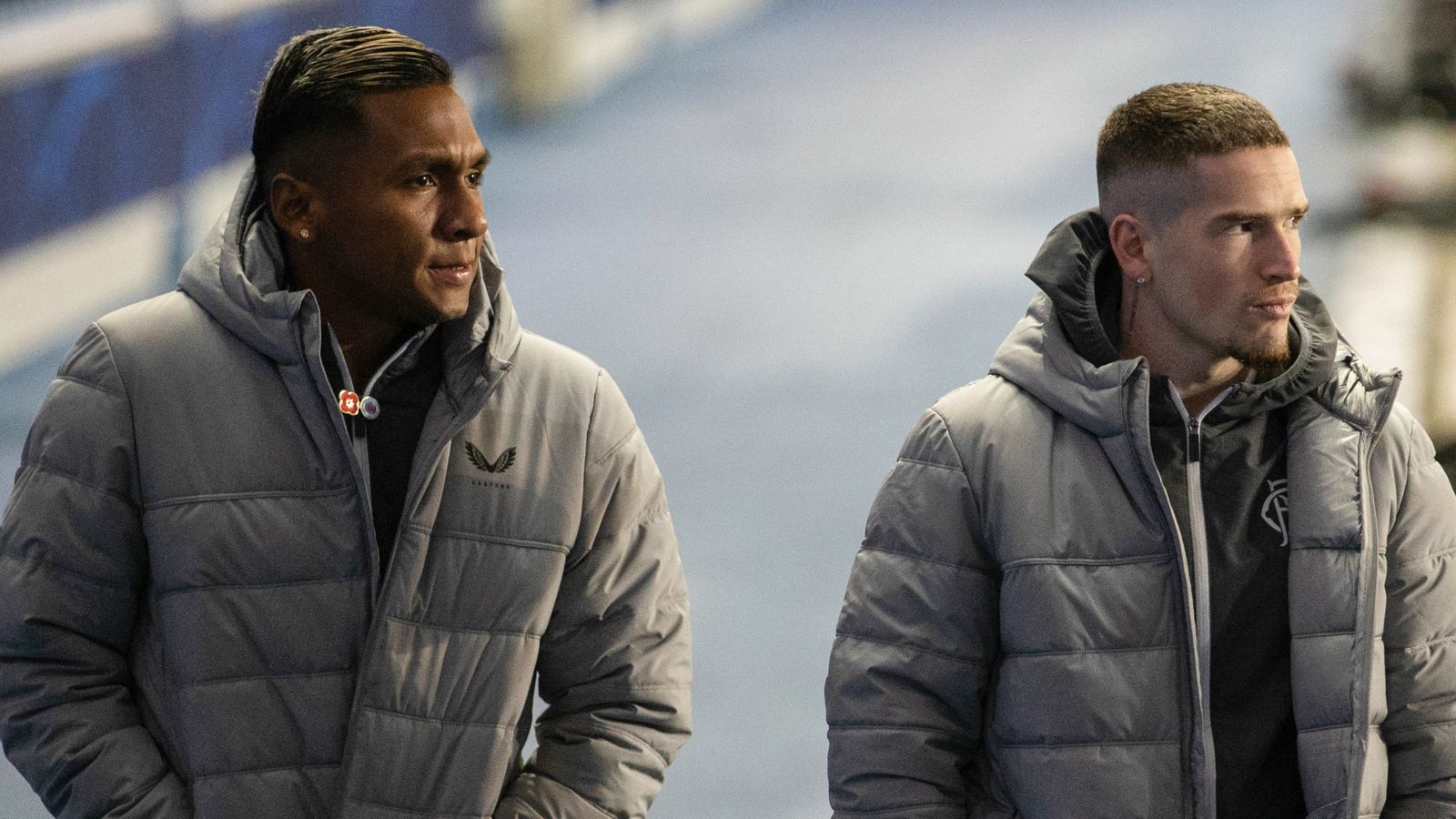 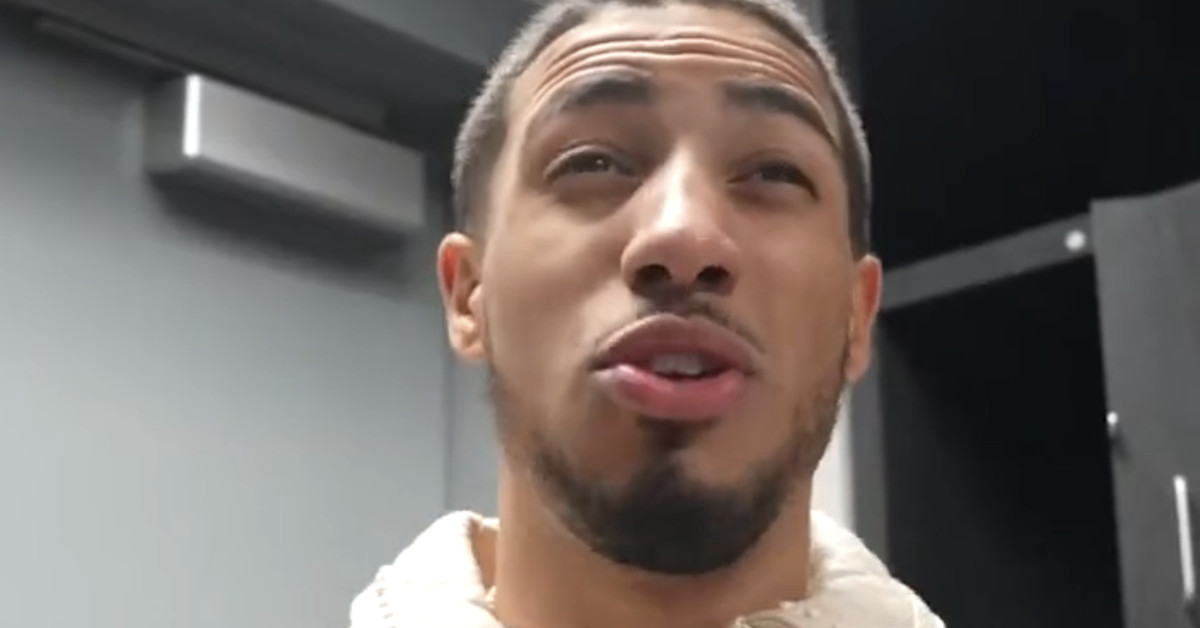 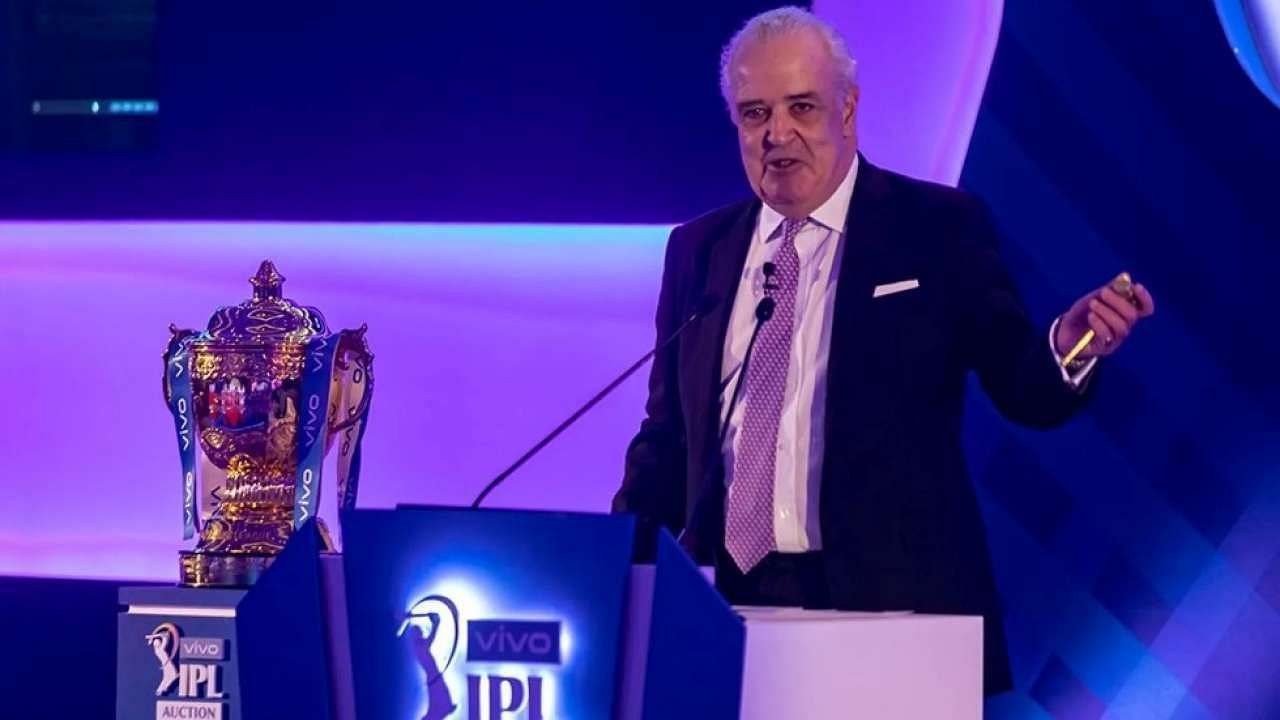