The tears started before he could even say a word.

Freddie Freeman knew he would be emotional this weekend as he returned to Atlanta for the first time as a visiting player.

He knew his feelings would still be raw after he and his cherished former club failed to reach a new contract this past offseason, leading the 2020 National League most valuable player to sign with the Dodgers instead.

But when he walked into the news conference room at Truist Park hours before the Dodgers’ 4-1 victory Friday night — Braves staffers, Atlanta-based reporters and other faces from his past life staring back at him — Freeman couldn’t hold it together.

He put his hands on his head and briefly left the room, gathering himself in a hallway corridor near his old clubhouse.

“Give me a moment,” he sighed as he walked out.

He carried a towel when he returned a minute later, wiping away his tears as he kept his gaze to the side, afraid looking forward would trigger another breakdown.

Then, for next 15 minutes, Freeman tried to gather his feelings and describe his thoughts — working through a mix of gratitude, appreciation and love for the franchise for which he played 12 years but also sorrow and heartache over no longer being a part of it.

“Man, I love the Braves organization with all my heart,” said Freeman, who had one hit, two walks and two runs scored Friday. “That will never change.”

Up until Friday afternoon’s news conference, Freeman said he had been keeping his emotions in check since the Dodgers arrived in Atlanta the night before.

He and his family went back to stay at their old house, which they still own.

They went to breakfast in the morning at their favorite spot, Cupanion’s, where Freeman said everyone in the restaurant stood and applauded when they walked in the door. (With a laugh, he added that they still had his “Freddie omelet” on the menu.)

After getting a haircut from his old barber, he showed up at the ballpark and counted 14 people wearing his old jersey outside — something, he said, he “never took that for granted” during his dozen years with the Braves.

But as the first pitch drew closer, the emotions started to bubble up.

He had been preparing for this reunion all season. He still couldn’t help but feel overwhelmed.

“I think you can tell how much I truly do love this organization,” he said. “I don’t even know how I’m gonna get through this weekend, to be honest.”

This was a situation Freeman was never expecting — returning as a visitor to the place that, despite growing up in Southern California, had become his home.

When he was drafted by the Braves in 2007, Freeman was only 17. He had just finished high school in Orange County. He knew little about the franchise, or the city it played in.

“You’re just happy to get picked, no matter by who,” he said last week, the thought of his impending return to Atlanta already creeping into his mind. “You just want the opportunity.”

That came quickly. In 2010, Freeman made his big league debut at just 20 years old. The next year, he began a decade-long run as the Braves’ everyday first baseman.

He started living in Atlanta full time in 2011, initially as a way to work out with more experienced teammates such as Dan Uggla and Brian McCann in the offseason but eventually because it’s where he felt he belonged.

At first, he was a secondary star on the team, emerging as an All-Star-caliber slugger to help the club to playoff berths in 2012 and 2013 but also serving in a supporting leadership role behind local icons such as Chipper Jones and Tim Hudson.

That changed in 2014. Freeman signed an eight-year extension that cemented him as a franchise centerpiece. And during the club’s rebuild over the next half-decade, he became one of the few bright spots of a losing — but still locally beloved — team.

“I think fans just really appreciate the fact that, for three or four years they were awful, but he still played great, he played hard,” said Jeff Francoeur, Freeman’s former Braves teammate and a current Bally Sports South broadcaster. “The Braves have always been king in Atlanta … so Freddie, he took on that role for the city.”

The city began ingrained in him too.

It’s where he started a family, marrying his wife, Chelsea, in 2014, with whom he now has three children.

It’s where his eldest son, Charlie, first played T-ball, joining a team that also included Uggla’s son and was coached by the former All-Star infielder.

It’s where he became ingrained in the community, thanks in part to his charitable work with the Children’s Hospital of Atlanta.

It’s even where some of his other family members relocated, including his stepsister, sister-in-law and older brother Andrew, a banker who moved with his wife and two kids to the area in 2020.

“It’s weird when you drive around and you’re looking at your brother on a billboard as you go to work,” Andrew said with a laugh during a phone call this week. “It was kind of surreal.”

And like everyone else in his family, in the city and all around baseball, Andrew believed Freeman was going to stay with the Braves his entire career, unable to imagine his brother ever wearing a different uniform.

“Atlanta became a part of Freddie,” Andrew said. “His whole entire identity had been Atlanta.”

The last time Freeman was in Truist Park before Friday, it was one of the proudest moments of his career.

At the end of the team’s World Series championship parade — a title run that had included a defeat of the Dodgers in the National League Championship Series — the Braves held a rally inside Truist Park.

And even though it had been days since he caught the World Series’ final out, Freeman was still numb.

His tenure with the Braves, though, was about to reach its end.

All year, Freeman’s expiring contract lingered in the background.

When negotiations commenced in the offseason between his agents and the team — a contentious process reportedly included an ultimatum from Freeman’s agents, a lack of communication between Braves brass and Freeman directly, and a hang-up over a potential sixth year on the deal — hit a wall.

Finally, during the first week of spring training, it all came to a head, with the Braves trading for another first baseman, Matt Olson, days before Freeman decided to sign with the Dodgers on a six-year, $162-million deal.

Asked Friday whether he had any regrets about how his time in Atlanta ended, Freeman’s tone sharpened. His tears briefly stopped.

“There’s nothing to close for me here. Why would I close such a special time?”

— Freddie Freeman, Dodgers first baseman, on his return to Atlanta

“I think that the regret question is a whole different side of the story that I’m not — I’m not here to talk about,” he said. “If I got into that, we’d be here a long time.”

And what about the need for closure?

“There’s nothing to close for me here,” he said. “Why would I close such a special time?

Indeed, despite his awkward ending with the Braves, Freeman’s love for the club, for the city and for a fan base he proudly notes stretches all across the South, clearly hadn’t dissipated.

After he walked out of the media room — hugging all of the staffers, reporters and other familiar faces he has long known — he was greeted by the cheers of an early arriving crowd upon taking the field for batting practice.

He signed autographs for fans all the way until an hour before the game, then teared up again when a scoreboard tribute video played before first pitch.

He received his World Series ring during an ensuing ceremony from his former manager, Brian Snitker, a longtime Braves coach whom Freeman had vouched for to become manager in 2016.

Then he addressed the crowd over the PA system, his voice cracking amid the cheers from fans in a sold-out stadium who still treated him as their own. 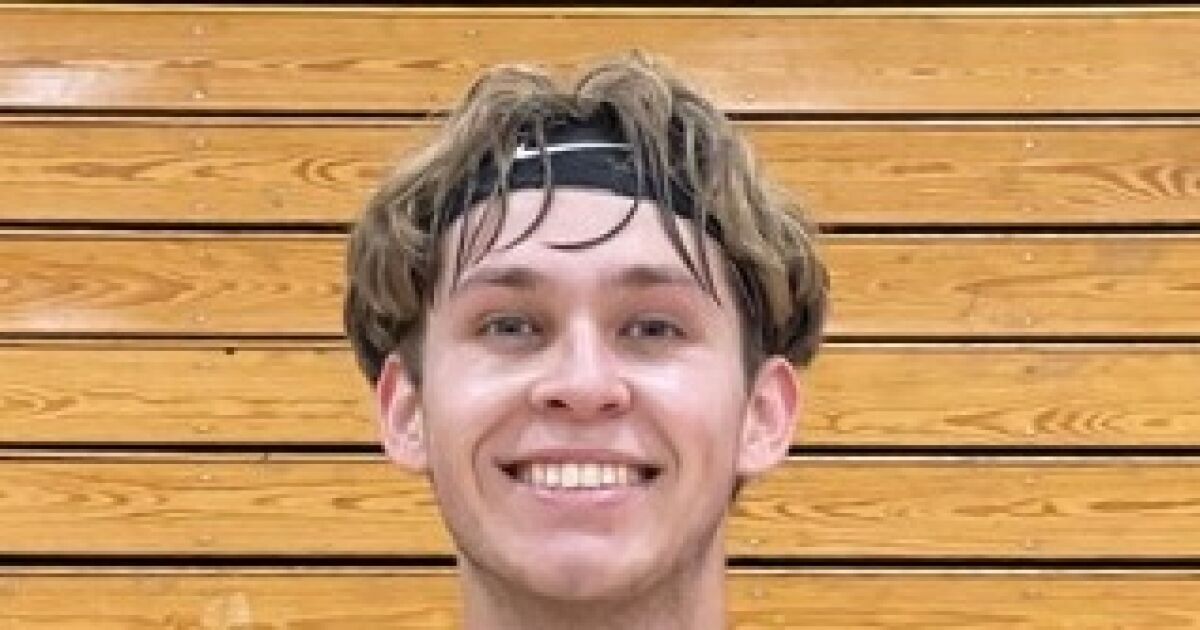