Greaneteen made every yard as he regained the Betway Haldon Gold Cup and handed champion trainer Paul Nicholls his eighth win in the Exeter feature.

The winner of the race in 2020, he was only fourth to Eldorado Allen last season, but made no mistake this time around in the hands of Harry Cobden.

Conceding over a stone to his rivals, Greaneteen erased any doubts about his early-season fitness as he took the field along at a good gallop.

The strong pace meant War Lord was under the pump as the field entered the home straight and Third Time Lucki was soon beaten off as Greaneteen led home a Ditcheat one-two, with the Lorcan Williams-ridden Dolos coming home seven lengths adrift for the silver medal.

All roads now lead to the Tingle Creek at Sandown.

Greaneteen’s victory brought up an Exeter hat-trick for Nicholls and Cobden following the wins of Outlaw Pete and Lallygag earlier in the day.

Here's where the jobs are for October 2022 — in one chart 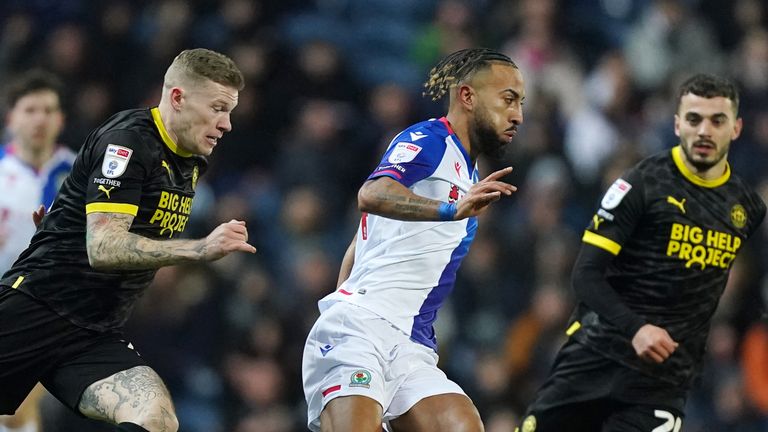