Greaneteen bounced back to his brilliant best to successfully defend his crown in the bet365 Celebration Chase.

The eight-year-old proved too strong for the subsequently retired Altior when landing the Grade One prize 12 months ago and returned to Sandown to add the Tingle Creek to his big-race CV in December.

Despite failing to fire when last seen in action at Leopardstown, Greaneteen was the 11-8 favourite to make it back-to-back wins on the final day of the season and complete a treble on the day for champion trainer Paul Nicholls and jockey Harry Cobden.

After initially tracking his pacesetting stablemate Rouge Vif, Cobden sent Greaneteen to the lead racing down the back straight, with Harry Skelton quickly covering the move aboard his main market rival Nube Negra.

But it was clear soon after jumping the third fence from the finish that the leader had far more left in the locker and he powered clear from the home turn to score by 12 lengths.

Sceau Royal came through to beat a tiring Nube Negra to the runner-up spot.

Nicholls said: “We thought all of them had good chances today and it is an amazing day. You try to get these horses right for these special days. The ground is wonderful here, which is just what we want.

“The ground was too soft for Greaneteen in Ireland. He’s probably not a February-type horse. He is good in the spring and the autumn.

“He did get an injury to his eye out there. Some mud got into it and he has had three visits to the vet. He is going in on Monday to have surgery on his eye to remove an ulcer. It is minor, but we have had to deal with that since, but we knew he was ready for today.

“He goes an end-to-end gallop here. He keeps galloping and you have to jump around here, which he does well and he stays on strong. Harry was really impressed today – he just keeps on improving – and he never gets the credit he deserves. He is a very smart horse on his day.

“Everyone keeps making excuses for the others, but he just keeps winning and that’s what you want in a good horse – keep winning. 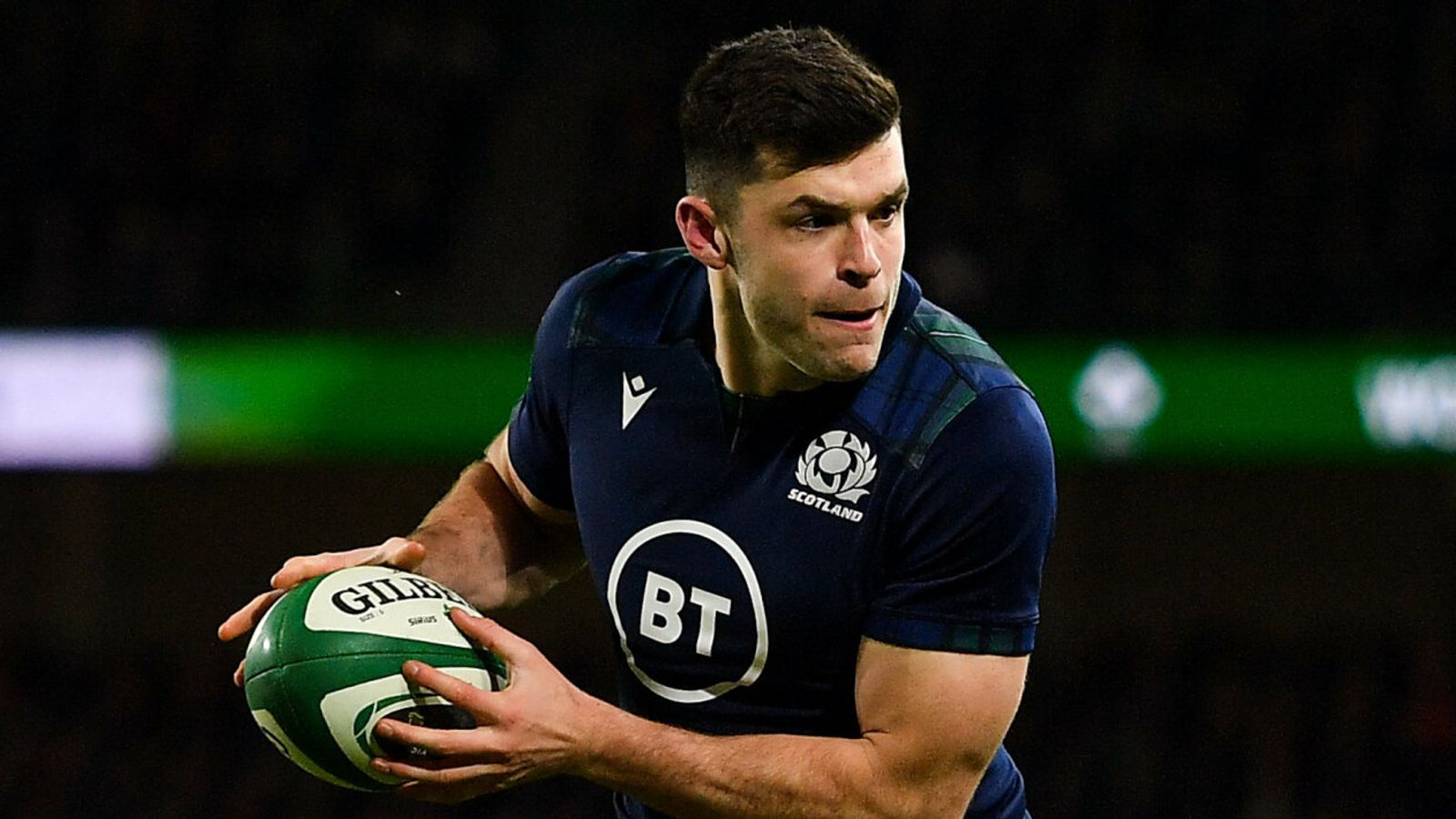