Disclaimer: This article contains major spoilers from the Haikyuu!! manga.

Haikyuu!! fans have long been waiting for news of the upcoming season 5, especially after the series celebrated its 10th anniversary during Jump Festa 2022. Along with special illustrations, an exhibition, and a new one-shot manga chapter by Furudate Haruichi, there were rumors of six new projects for the series lined up. However, the long wait has finally come to an end since the series has announced a new Haikyuu!! FINAL movie to be in production.

Everything we know about Haikyuu!! FINAL movie

The movie’s new key visual features the series’ protagonist, Hinata Shoyo, with a determined expression on his face. The art style is more reminiscent of the manga than the anime, with the accompanying text in the background: “Ashita wa nanimono ni naru?”, which smoothly translates to – “Who will you be tomorrow?”

The official Twitter caption for the key visual states that Haikyuu!! FINAL will be a two-part movie production. While no release date has been announced, a kick-off event for the movie version has been scheduled for August 2023.

The video teaser begins with a manga panel from the very beginning of the Haikyuu!! series, showing Hinata watching Karasuno’s Little Giant on the television of a shop window. This transitions into the anime depiction of the same and Hinata’s first dialogue from season 1 of the anime is narrated in the background:

“In front of me stood a tall, tall wall.”

The teaser showcases several iconic scenes from the past four seasons. Moreover, it includes dialogues by Karasuno team members, as well as notable players like Oikawa from Aoba Johsai, Bokuto from Fukurodani, Ushijima from Shiratorizawa, and Atsumu from Inarizaki, who weave the narrative together.

The drop in the music arrives with Nekoma’s Kenma Kozume, foreshadowing the much-awaited “Battle of the Garbage Dump.” The following season was supposed to pick up from the Karasuno vs. Nekoma’s match at the Nationals, but now that news of the two movies are confirmed, it will likely pick up right where the previous season left off.

The Battle of the Garbage Dump

— Watch HAIKYU!! TO THE TOP on Crunchyroll!

The Battle of the Garbage Dump— Watch HAIKYU!! TO THE TOP on Crunchyroll! https://t.co/chX7eIpbGf

The teaser cleverly incorporates manga panels of the Karasuno vs. Nekoma match and follows it with visuals of Hinata and Hoshiumi on opposite sides of the net. The teaser goes a step further by giving viewers glimpses of the Rio arc, showing Hinata playing beach volleyball. The video concludes in the stadium during the Alders vs. Black Jackals’ match where Kageyama and Hinata shake hands across the net.

The announcement has garnered mixed responses from fans, many of whom had been expecting another full season’s worth of content rather than two movies. Some fans believe that Haikyuu!! might be taking a page out of Demon Slayer and rounding off the Karasuno vs. Nekoma match in the movie before animating the rest in a proper season as a sequel.

The ambiguous phrasing of the announcement has also sparked hope among many fans that the two-part movie version refers to a full season and a movie adaptation for the series. But none of these rumors can be verified until further updates are released.

1 Dead, 17 Injured After Vehicle Struck a Crowd at Pa. Fundraiser for Families of 10 House Fire Victims 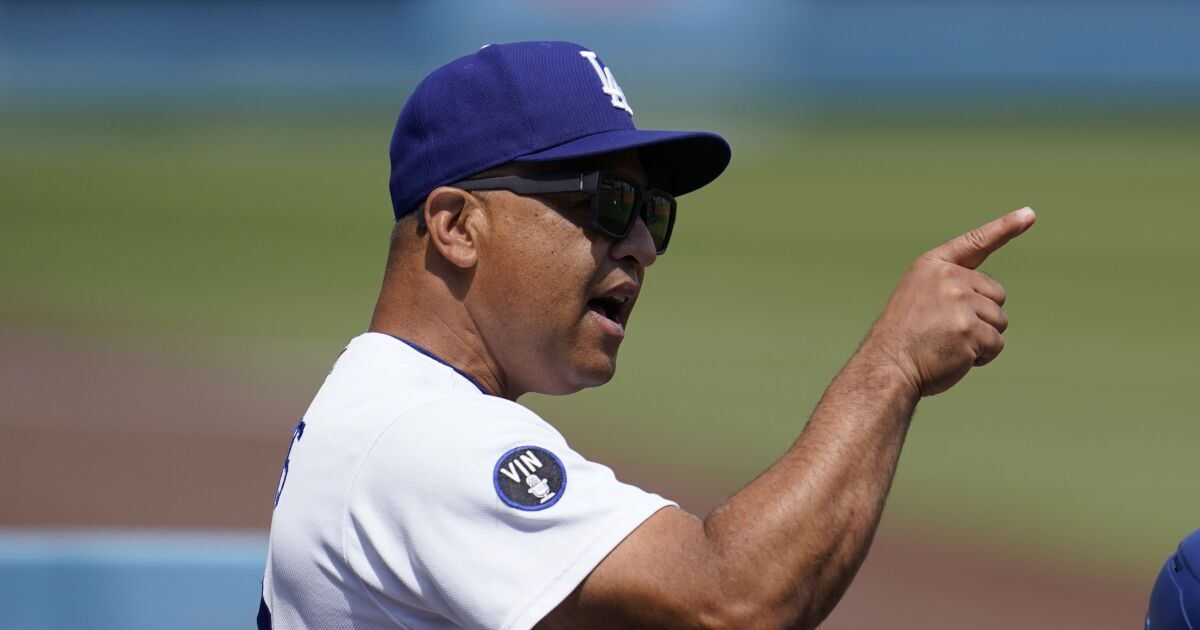