As many Paddy Pimblett fans will know, the Englishman isn’t one to mince his words and is often the talking point within the MMA world. However, for reasons currently unknown, Pimblett’s Twitter account has been suspended ahead of his UFC London clash with Jordan Leavitt.

When viewing the UFC fighter’s Twitter profile, it simply states:

However, if you’re keen to still keep tabs on ‘The Baddy’, then the Scouser’s Instagram is where you need to go, with his profile still active on the social media platform.

This isn’t the first time Paddy Pimblett has been suspended from a social media platform, with ‘The Baddy’ first being banned on Instagram. The rising UFC star stated to James Lynch that a fan “must have” reported him after an altercation on the social networking service.

Paddy Pimblett got into a back-and-forth debate with a Manchester City fan, which allegedly led to ‘The Baddy’ being suspended on Instagram. His account has since been reinstated. Pimblett said:

“Someone on me Instagram was giving me grief. Saying stuff to me. He’s from Wales, he was from Bristol. And he was a Manchester City fan. So I told him to go and support his local team. And he started trying to give me s*** back-and-forth so I put him on my story and gave him some stick. He must have reported me like a little b***h.”

Watch the full interview where Pimblett made these comments below:

The Scouser’s charisma and octagon performances have boosted his following massively, with Pimblett’s Instagram currently sitting at 1.1 million followers. After only fighting in the UFC a handful of times, it’s a very impressive number.

Everything you need to know about Paddy Pimblett’s next opponent

Pimblett will face Jordan Leavitt at UFC London this weekend. However, many MMA fans might be unfamiliar with ‘The Monkey King’. So, what do you need to know about Leavitt?

Pimblett’s upcoming opponent was born in the United States and trains in Las Vegas. Leavitt is 27 years old and has an impressive 10-1 professional MMA record, fighting in the UFC on four occasions.

‘The Monkey King’ has won three of his four UFC fights, only losing to Claudio Puelles via unanimous decision. Leavitt prides himself on his wrestling and grappling abilities and will likely be looking for submissions should he get Pimblett to the ground.

Paddy Pimblett is definitely the most high-profile opponent Leavitt has faced in the UFC. The 27-year-old has beaten Trey Ogden, Matt Sayles and Matt Wiman in his previous organizational outings.

‘The law of the jungle’: Afghan women live in terror after US withdrawal 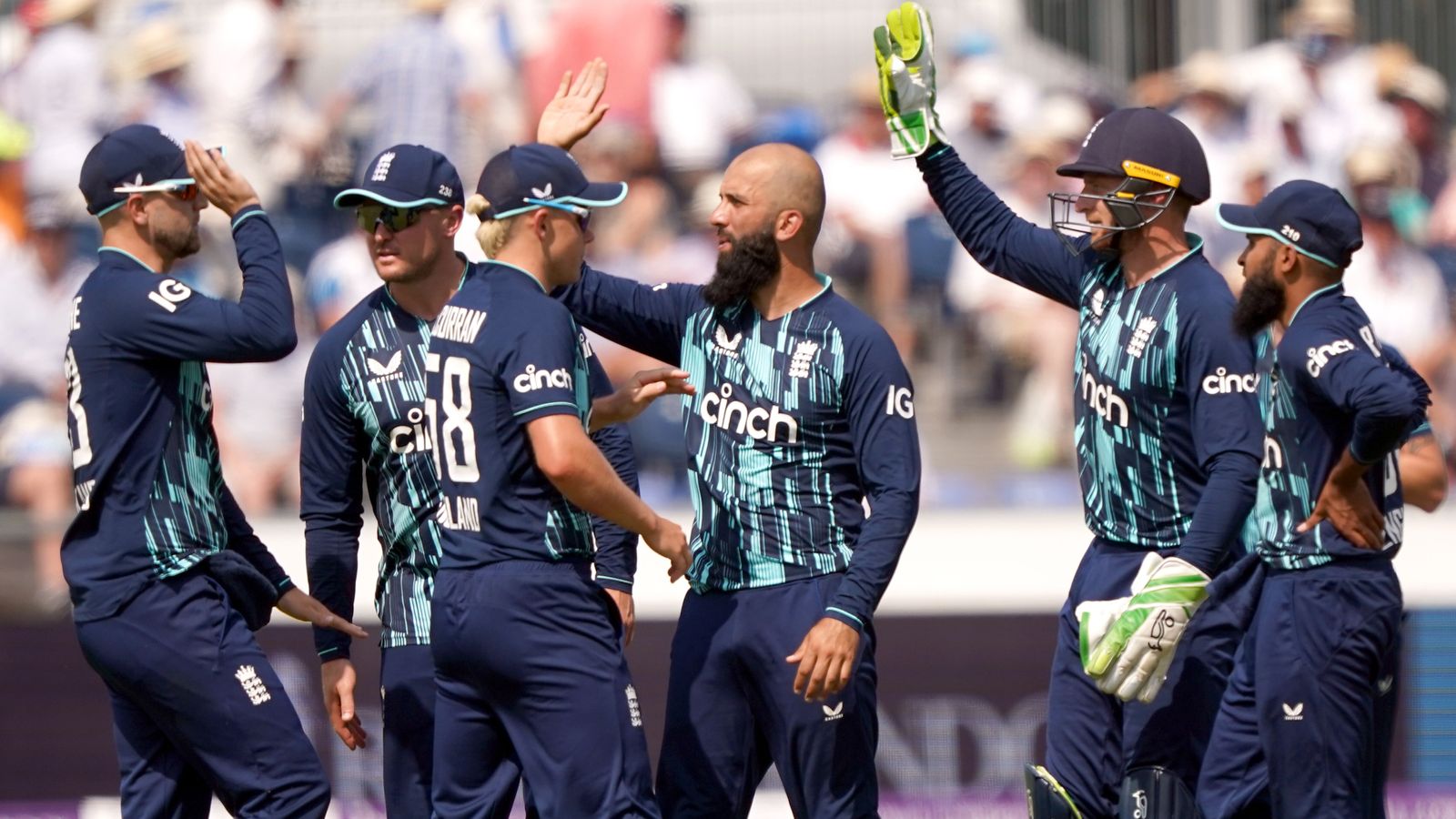