For years, Charlotte Flair has been at the top of WWE’s Women’s division. She has undoubtedly cemented her name as one of the greatest of all time.

Over the years, several pro-wrestling personalities have been arrested for breaking the law. If you’re wondering if The Queen is one of them, we’ve got the answer for you.

Has WWE Superstar Charlotte Flair ever been arrested?

The answer is yes. She was arrested in 2008 for assaulting a police officer. Her former partner Riki Johnson, Ric Flair, and herself got into a scrimmage, and neighbors called the police.

The current SmackDown Superstar was sentenced to 45 days of imprisonment, which was later reduced to supervised probation and a $200 fine.

Anyway, what’s important is that she has learned from her mistakes and has become one of the most successful pro-wrestlers of all time.

Charlotte Flair’s journey in WWE has been amazing

Flair debuted in NXT in 2013. In the early days, she allied with Summer Rae and Sasha Banks. Eventually, she climbed the ladder and became the NXT Women’s Champion by defeating long-time rival Bayley.

In 2015, Stephanie McMahon announced the Women’s Revolution in WWE with the main roster debuts of Charlotte Flair, Becky Lynch, and Sasha Banks. Flair was able to win the Divas Championship in the same year by defeating Nikki Bella.

In the coming years, she engaged herself in incredible feuds with the likes of Natalya, Sasha Banks, and Alexa Bliss. She became a multi-time SmackDown and RAW Women’s Champion.

At WrestleMania 35, she also became one of the first three women to headline the Show of Shows alongside Ronda Rousey and Becky Lynch. She also became a Grand Slam Champion by winning the Women’s Tag Team Championships alongside Asuka in 2020.

So what’ll happen to you baby, guess we’ll have to wait and see

So what’ll happen to you baby, guess we’ll have to wait and see 🎶🥀 https://t.co/Tp4fpJv4JS

It can be rightfully said that she has done everything there is in WWE. There are hardly any other women who could challenge Charlotte Flair’s legacy. She is currently a 13-time Women’s Champion, and can certainly become the one to break her father’s record of 16 world championships.

Do you think Charlotte will break Ric Flair’s long-lasting record? Let us know in the comments section!

Q. Would you like to see Charlotte win more than 16 World Championships? 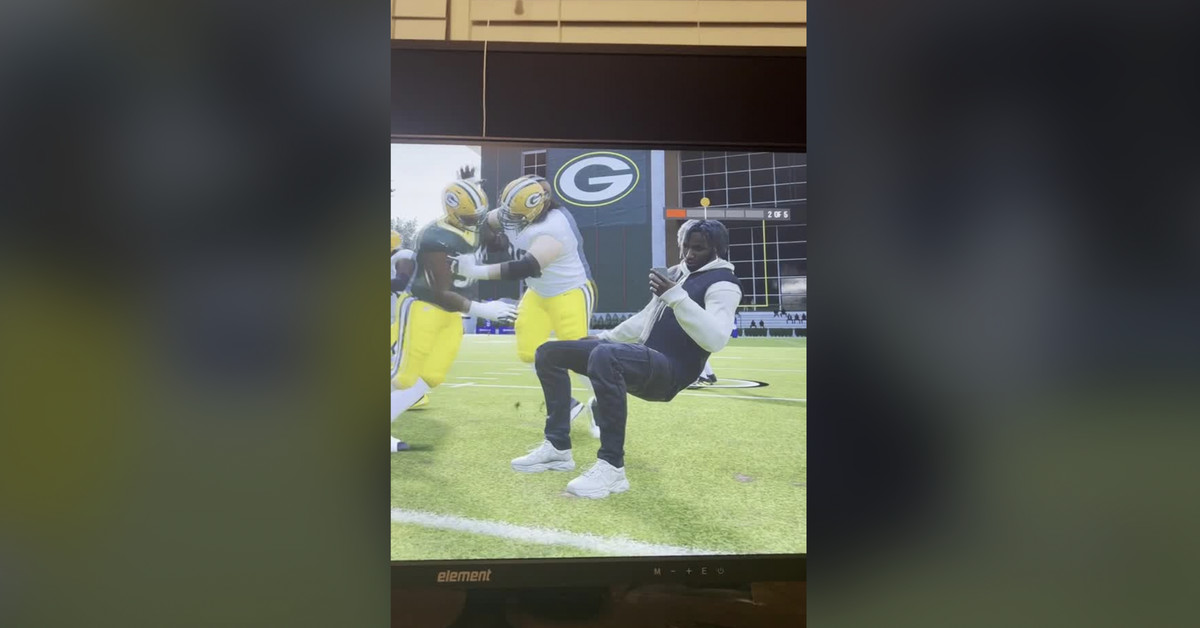 The best ‘Madden 23’ glitches the internet has to offer 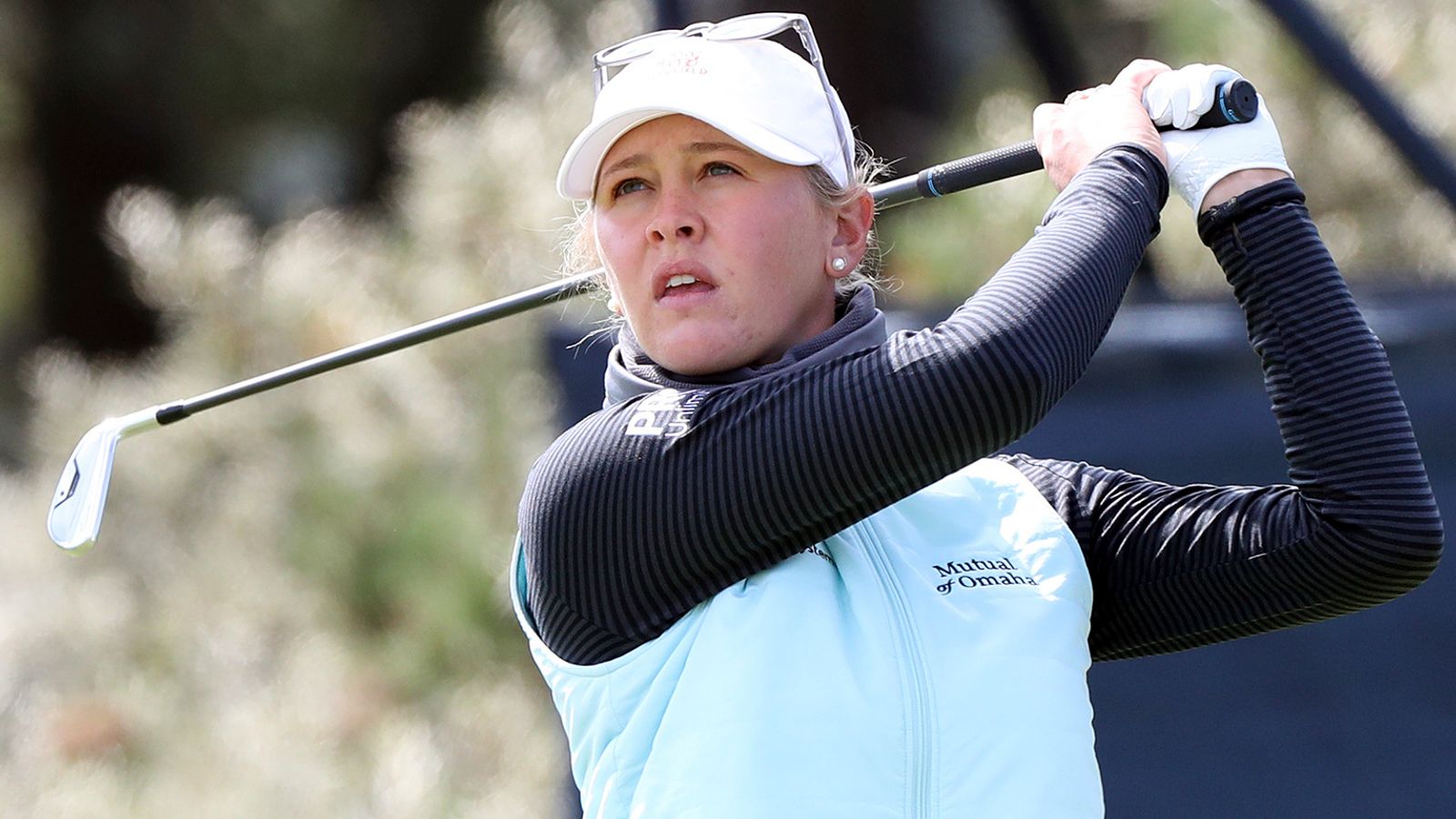