Chris Broussard said Atlanta Hawks guard Trae Young’s struggles against the Miami Heat in Atlanta’s first-round loss could be good for him.

“This is good for Trae. He needed this. He was riding a high — came into New York and played the Reggie Miller card. There’s a fine line between self-assured confidence and overly cocky and arrogant. This will bring him back to earth and make him work harder.”

“This is good for Trae, he needed this. He was riding a high — came into New York & played the Reggie Miller card. There’s a fine line between self-assured confidence & overly cocky & arrogant. This will bring him back to earth & make him work harder.” — @Chris_Broussard

“This is good for Trae, he needed this. He was riding a high — came into New York & played the Reggie Miller card. There’s a fine line between self-assured confidence & overly cocky & arrogant. This will bring him back to earth & make him work harder.” — @Chris_Broussard https://t.co/LUHQOKg9ON

The Heat eliminated the Hawks from the Eastern Conference playoffs 4-1 with a 97-94 win in Game 5 on Tuesday night.

Last season, Young was fierce when he and his Hawks ripped through the New York Knicks in five games in the first round. Broussard said that Young being on the other end of a 4-1 series blowout is going to humble him, further fuelling his competitive fire.

When looking at how much Young’s shooting percentages dropped, there’s an understanding of the Heat’s defensive prowess. Young is a notable offensive threat in any situation. That’s what makes him so good. The number of switches, blocks and lane closures from Miami in the series was absolutely outstanding.

Losing a series to a defense like that is always frustrating because there really is not much one can do about it. That is why Broussard said the struggle will be good for Young. If anyone is going to go back and hit the court, go over everything that happened and figure out a new way around Miami for next season, it is going to be Young.

The Atlanta Hawks (43-39) finished in 8th place in the East. Placed in the NBA’s play-in tournament to claim a playoff berth, Young shimmied his way through the Hornets and the Cavaliers. Throughout the regular season, Young carried his squad, averaging 28.4 ppg and 9.7 apg. If not for offensive output, the squad would not have reached the playoffs.

Unfortunately for Young, his squad was placed against the top-seeded Miami Heat. The only other larger defensive forces are the Boston Celtics and Milwaukee Bucks. So, the Eastern Conference is not a friendly place for Young to try to solo his way to the finals. In any case, he did what he could and even stretched the series beyond a sweep to keep some confidence in Atlanta.

Luckily for the Hawks, Young will only be 24 when the next season begins and is already playing at an elite level on offense. Not only that, but the man has the attitude and confidence to go along with his winning style.

Broussard argued that Young needed his tone refined, and this series against Miami definitely did that. So, one can only imagine what Young will have in store for his squad next season.

How the Chicago Bulls’ 1st-round playoff series vs. the Milwaukee Bucks unfolded 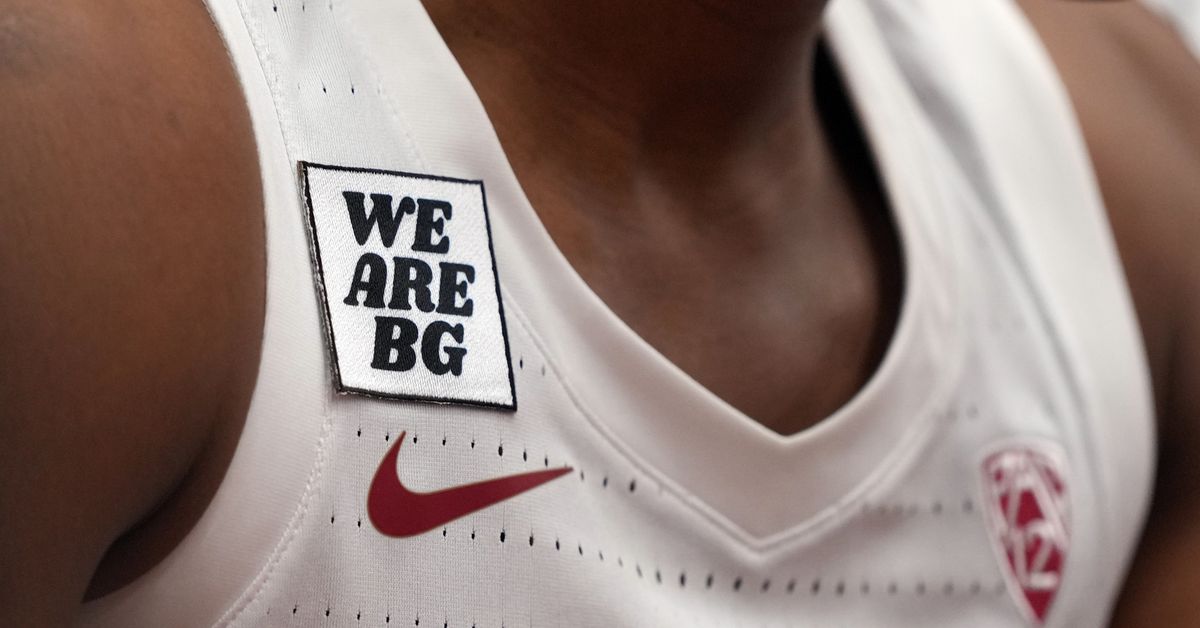