Liverpool legend Graeme Souness has told talkSPORT that Anthony Martial can’t deal with the pressure of playing for Manchester United.

Martial has been at Old Trafford for seven seasons, having joined the club from Ligue 1 side AS Monaco in 2015 for £54 million.

The French striker arrived as the world’s most expensive teenager at the time and shone in his debut match against Liverpool with an infamous goal.

However, it hasn’t been the greatest of stints for the Frenchman at United who has had to deal with injury issues, a lack of form and a perceived poor attitude.

He has managed 79 goals and 50 assists in 269 appearances for the Red Devils.

Souness has blasted the centre-forward claiming him not to be a Manchester United-level player:

“In United’s case, they’ve not really recruited any game changers. When you are talking about ‘we are going to miss Martial’, how many opportunities is that young man going to get to be a Manchester United player?

“He’s proven already to me he’s not for Man United. He can’t deal with the pressure of playing at Man United. Man United are one of the biggest clubs in the world. They are in a cup final every time they go out and play a game of football.”

Martial’s former United teammate Paul Pogba also came under fire throughout his time at the club.

Pogba has returned to Juventus this summer on a free transfer, despite costing the Red Devils a club-record £89 million fee back in 2016.

Souness has compared the two:

“It’s a bit like Pogba. I see both of them and I see players in them and qualities that few players possess. But it’s on their terms and they pick and choose when they use it.”

Unfortunately, the Dutch tactician was without the Frenchman for the Red Devils’ season-opening 2-1 defeat to Brighton & Hove Albion at Old Trafford.

Martial had picked up a hamstring strain in a friendly against Atletico Madrid on July 30.

With question marks still remaining over the future of Cristiano Ronaldo, Martial’s availibility will be vital for United.

Mets: Jacob deGrom got emotional while mowing down the Braves 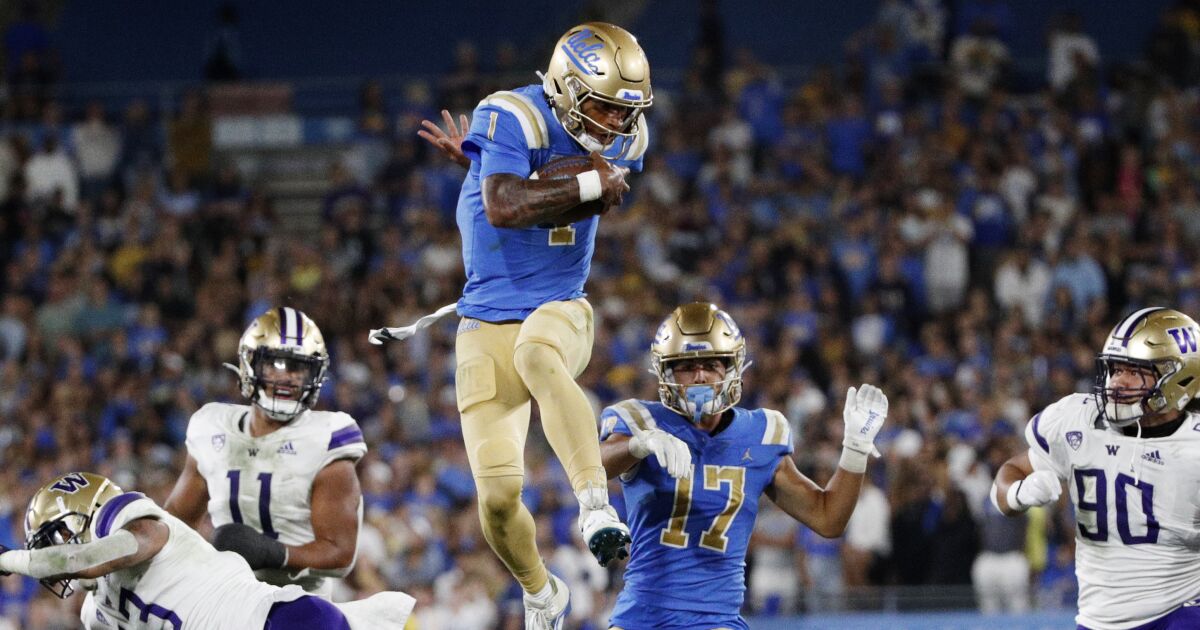