Paris Saint-Germain (PSG) manager Christopher Galtier has revealed the importance of Lionel Messi in the team.

The seven-time Ballon d’Or winner played a key role in the Parisian giants’ 5-0 win over Clermont Foot in their Ligue 1 opener. Messi assisted once and scored a brace, including an incredible overhead kick in the second half. Neymar, Achraf Hakimi and Marquinhos were the other goalscorers.

Galtier praised Messi, 35, for his awareness and positioning, saying that the team plays well when the Argentinian does so. After the win over Clermont, Galtier said (via L’Equipe):

“I spoke with Leo during our stay in Japan and with the defensive sector as well to ensure that he can perform well all the time. He has a very sharp, very clear tactical sense. He quickly sees where he has to put himself, the way he positions himself to play; he is in an area he likes. He likes to play with the players around him. When Leo smiles, the team smiles too.”

Lionel Messi has made a promising start to his second season at PSG following an underwhelming last campaign, where he netted just 11 times, including six in Ligue 1.

The former Barcelona forward scored in the 4-0 win over Nantes in the Trophee des Champions, with Neymar netting a brace. Messi has now added two more goals and an assist in his second competitive game of the season.

He scored only one Ligue 1 brace last season – in the 4-0 win over Montpellier towards the end of the season. He did net two braces in the UEFA Champions League – against Manchester City and Club Brugge.

What a start to the season for Lionel Messi

What a start to the season for Lionel Messi 🐐 https://t.co/b5KJDthvR9

Lionel Messi was in good form in pre-season – scoring twice in three friendlies in Japan – which has spilled over into the regular season.

ASK IRA: Have net gains by Heat’s competition been overstated? 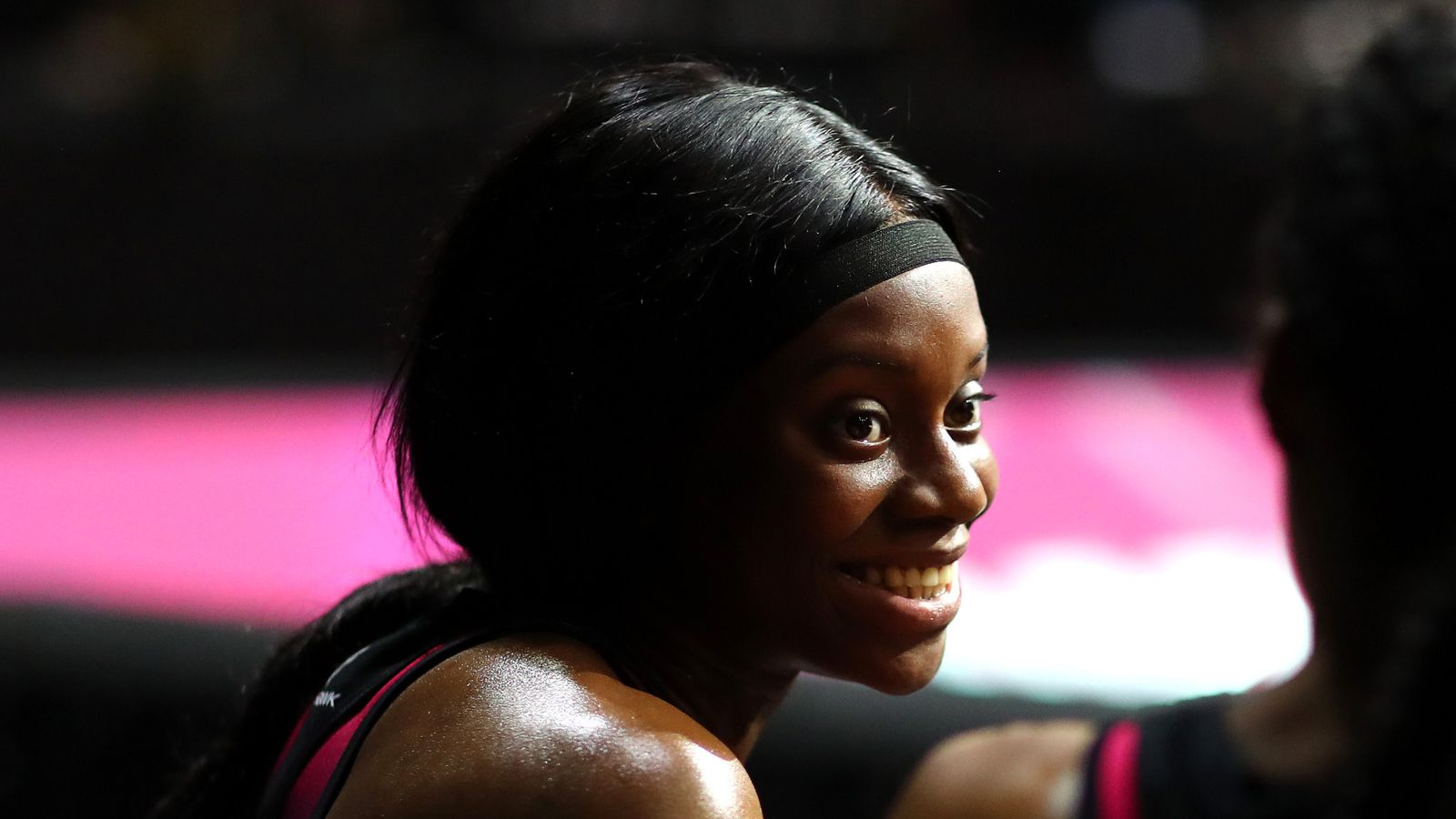