Manchester United superstar Cristiano Ronaldo has been trolled by Austrian club Red Bull Salzburg after a fan suggested that the club should sign the Portuguese superstar amid speculation surrounding his future at Old Trafford.

It goes without saying that Ronaldo appears to have reached the end of the road at Manchester United. The attacker has been relegated to a bit-part role at the club, falling out with the manager as a result of his controversial antics in recent weeks.

The five-time Ballon d’Or winner is expected to push for an exit once again when the transfer window reopens in January. However, doubts remain as to whether he will be able to attract offers in the winter.

Ronaldo tried to secure a move away from Old Trafford during the summer transfer window but no big clubs showed interest in signing him. According to rumors, only Saudi Arabian club Al-Hilal offered him an escape route, which the player himself turned down as he’s still eager to play in a competitive league in Europe.

The likes of Real Madrid, Bayern Munich, PSG and Atletico Madrid have all distanced themselves from reports linking them with the winger.

Now, Red Bull Salzburg have joined the list of clubs to rule out signing the Manchester United superstar. The Bundesliga outfit seized the opportunity to troll the player after a fan on Twitter recommended him to them.

“Buy Ronaldo in Jan,” a fan named Vishwajeet Shukla wrote in a post to which he tagged the Austrian club and the and Champions League Twitter accounts. In response, the Red Bulls wrote:

“He would be our 8th choice forward.”

This suggests that the club doesn’t consider the attacker a viable option apparently because of his age.

The Portuguese has endured his most difficult start to a season in his career so far amid a run of poor form and a lack of opportunities. Ronaldo has made 12 appearances for the Red Devils across all competitions so far, recording two goals and one assist.

It is worth noting that the Portuguese has started just two games in the Premier League this term. He missed the side’s last game against Chelsea after being penalized by Ten Hag for leaving the stadium ahead of full-time in the game against Tottenham Hotspur last week.

What if I didn’t get a Dodgers bobblehead but was among the first 40,000? Ask the lawyer 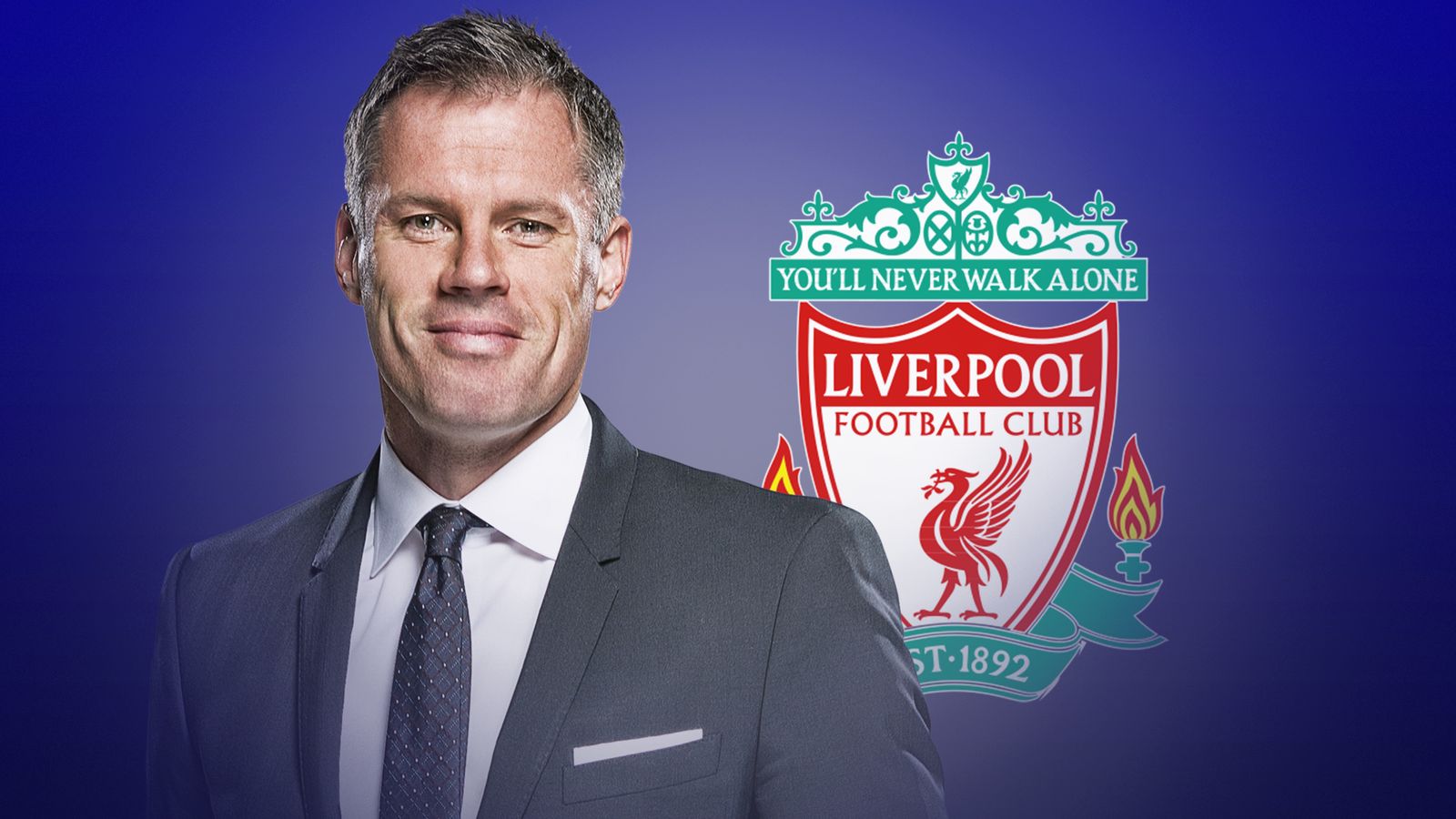 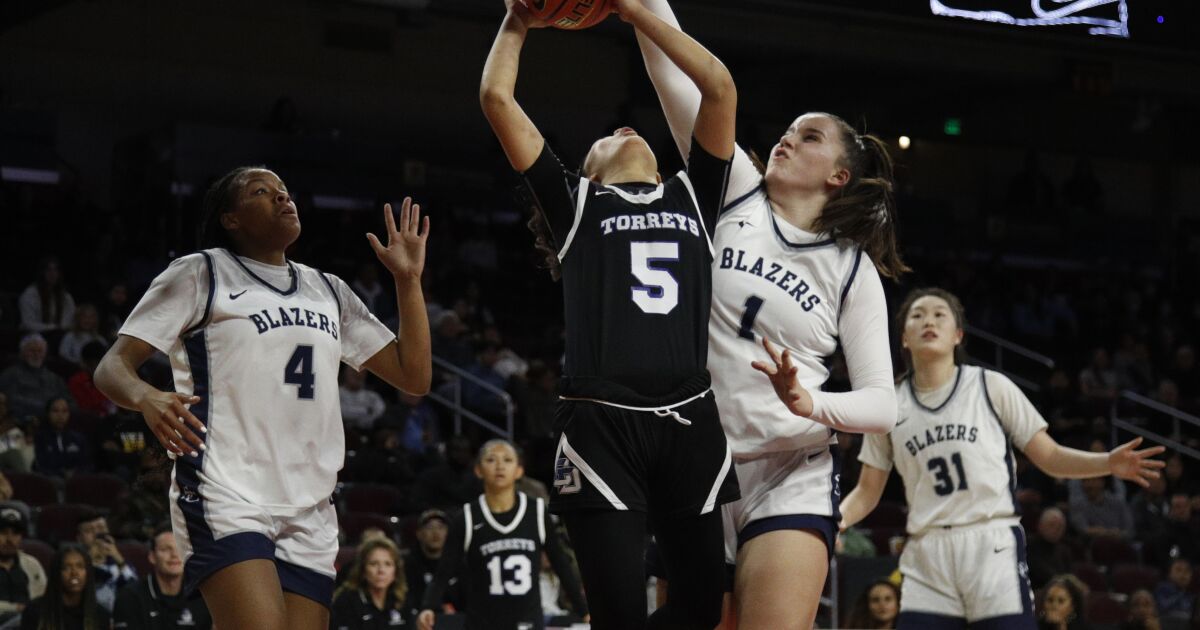