LeBron James has heaped praise on superstar teammate Anthony Davis amid criticism. The LA Lakers big man has been in the crosshairs of fans and NBA analysts due to his performances during the season.

Much of the blame for the Lakers’ poor campaign went to Davis, as fans believe he has gone soft since winning a championship in 2020. Granted, the All-Star forward did not perform at the level many expected, but injuries played a role.

Of the 82 games this season, Davis played in only 40. With him going in and out with injuries, it was difficult for him to find a rhythm. Although he was not as dominant, he was by far the Lakers’ best defender when available.

Davis revealed that he has not touched a basketball since April 5, and the NBA community has once again come at him. However, his captain is standing by him.

James, on his Instagram page, uploaded a highlight compilation of AD, with a rather confident caption:

“Get It Twisted if you want too! I’m due time he’ll remind you once again why he’s HIM!!! And I can’t wait for it to be unleashed!”

AD’s abilities cannot be questioned, however, fans have questioned his willingness to compete. Throughout the season, he was compared to Milwaukee Bucks star Giannis Antetokounmpo.

If AD manages to stay healthy, he can regain his place as one of the best two-way big men in the league. Sports analyst Stephen A. Smith still believes the James-Davis duo could make some noise if they play enough games together.

.@stephenasmith defends his argument that AD is a top-7 player in the NBA when he’s healthy.

When AD joined the Lakers in the 2019 offseason, much was expected of him, and he delivered. He was a crucial piece in their 2020 championship run in the Orlando bubble.

Since then, the NBA has not seen the best of AD. The big man has continued to suffer one injury after another, which has greatly affected the Lakers’ play.

In the 2021 postseason, the Lakers were eliminated by the Phoenix Suns in the first round. Davis believes they would have won the series if he was healthy enough to play.

It was more of the same last season as he missed more than half of the games. His longest run was at the start of the season when he played 25 of the first 26 games.

A title chase is undoubtedly among the Lakers’ objectives for 2023. The team has gone to great lengths to restructure and hire a new coach and coaching staff. Coach Darvin Ham has hired Rasheed Wallace as a member of his coaching staff.

Boston Celtics legend Kevin Garnett believes the addition of Wallace is great for AD’s development, as he needs someone like that to always be in his ear. KG believes Wallace’s basketball knowledge will help AD reach new heights.

The Lakers will likely field the same core players who played this season despite fans calling for a change. Their superstar trio of James, Davis and Russell Westbrook are expected to be title contenders next season.

John Hinckley Jr. Sold-Out Concert Canceled by Brooklyn Venue: ‘It Is Not Worth a Gamble’ 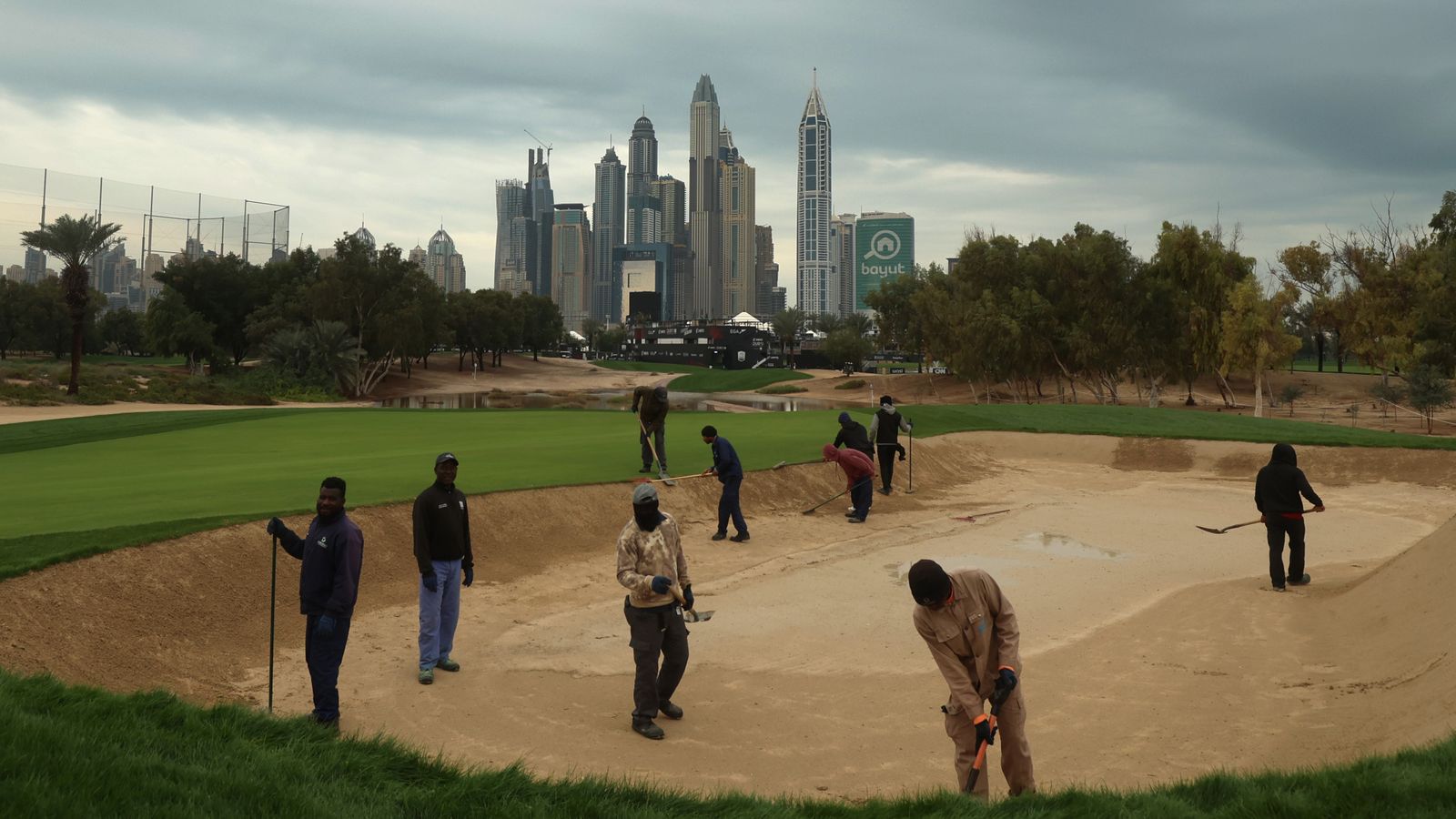