“Obviously everyone… I know some of these guys were crying out for the Sean fight because technically it is the money fight in our division. So it would be nice to be the guy to steal a little bit of the limelight. But again, let’s focus on right here, get the win, and let’s see what opportunities are out there after that.”

Catch our exclusive interview with Jack Shore below:

One of the most popular fighters on social media, O’Malley has cemented himself as a draw despite his relatively low ranking. With that being the case, the rising star already has a huge target on his back.

Aside from the opportunity to get some exposure, Jack Shore believes he would present an interesting clash of style and personality with Sean O’Malley as well. The Welshman told Sportskeeda MMA:

“Me and Sean will be a good clash of styles. A clash of personalities as well. I don’t know what’s happening with him whether they’re gonna run it back with Pedro or maybe they’re gonna give him a Top 10 guy, but I’m always here, I always came. I’ll fight anyone and I do like his style of fighting and it would make for a fun fight. But as with any f***ing guy in the division as well.”

‘Sugar’ was recently caught up in a controversial no-contest ruling during his fight with veteran Pedro Munhoz at UFC 276. The Arizona native accidentally poked Munhoz in the eye, which rendered the Brazilian incapable of fighting on.

Sean O’Malley-Pedro Munhoz fight has been ruled a no contest after this eye poke from O’Malley#UFC276 https://t.co/dFnhVCZW32

Talks of a rematch began shortly after the fight, but O’Malley insisted that his opponent didn’t deserve it, believing he might have faked the eye injury.

Right now, though, a potential O’Malley matchup will have to wait as Shore gears up for a clash against Ricky Simon. The pair of up-and-coming bantamweights are set to fight on the preliminary card of Saturday’s UFC Fight Night: Ortega vs. Rodriguez at the UBS Arena in Elmont, New York.

Review | Some VPNs can’t be trusted. These are best at privacy and security. 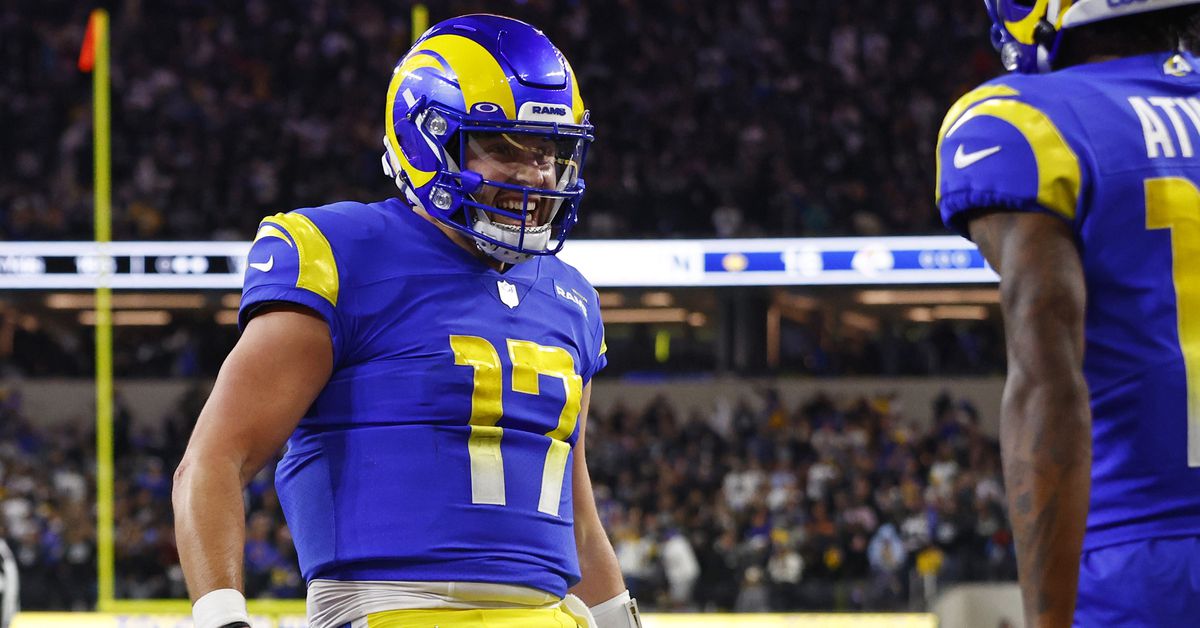 Caleb Williams draft eligibility: When is USC QB eligible for the NFL Draft?